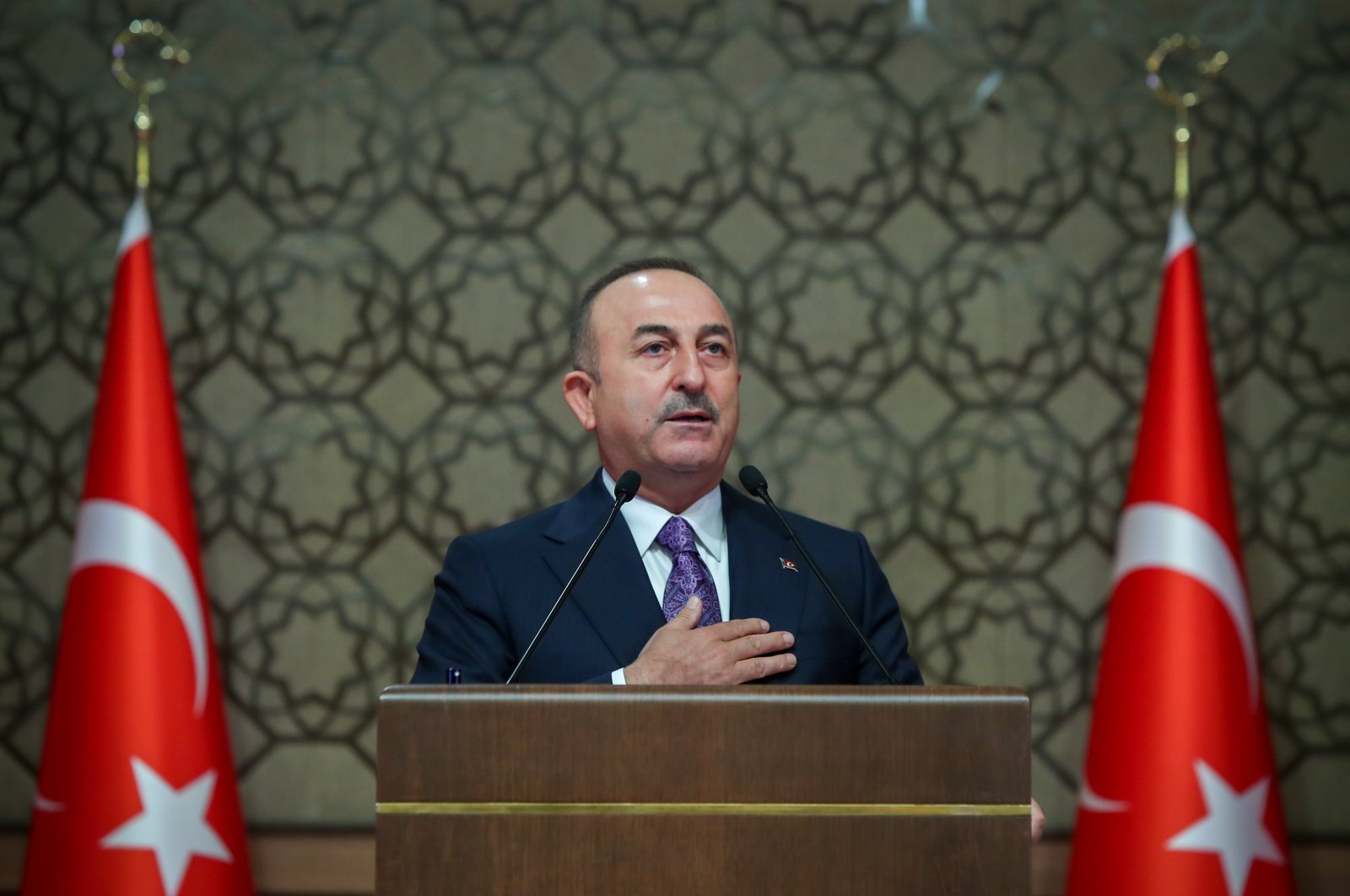 The ministry said in a written statement that ministers will exchange views on the NATO 2030 Reflection Process, which was launched to strengthen the alliance's political role, as well as the situation in the Euro-Atlantic region.

“They are also expected to assess the latest developments in the Middle East, North Africa, Balkans and wider Black Sea region as well as other issues on NATO's agenda,” it added.

Çavuşoğlu held a phone call with NATO chief Jens Stoltenberg last week and discussed the the interception of a Turkish commercial vessel bound for Libya by the European Union's Operation Irini, as well as Eastern Mediterranean tensions. The latest developments in the Eastern Mediterranean are expected to be discussed once again in the upcoming meeting.

On Nov. 22, a German frigate participating in Operation Irini unlawfully stopped and searched a commercial Turkish cargo vessel carrying food and paint supplies to Libya, in the Eastern Mediterranean. The move was strongly criticized by Turkey, who underlined that interception in international waters requires the approval of the flag country.

Moreover, Turkey and Greece have been at odds over numerous issues over the years, including the current disagreement over gas exploration rights in the Eastern Mediterranean, which has taken the tensions to new heights.