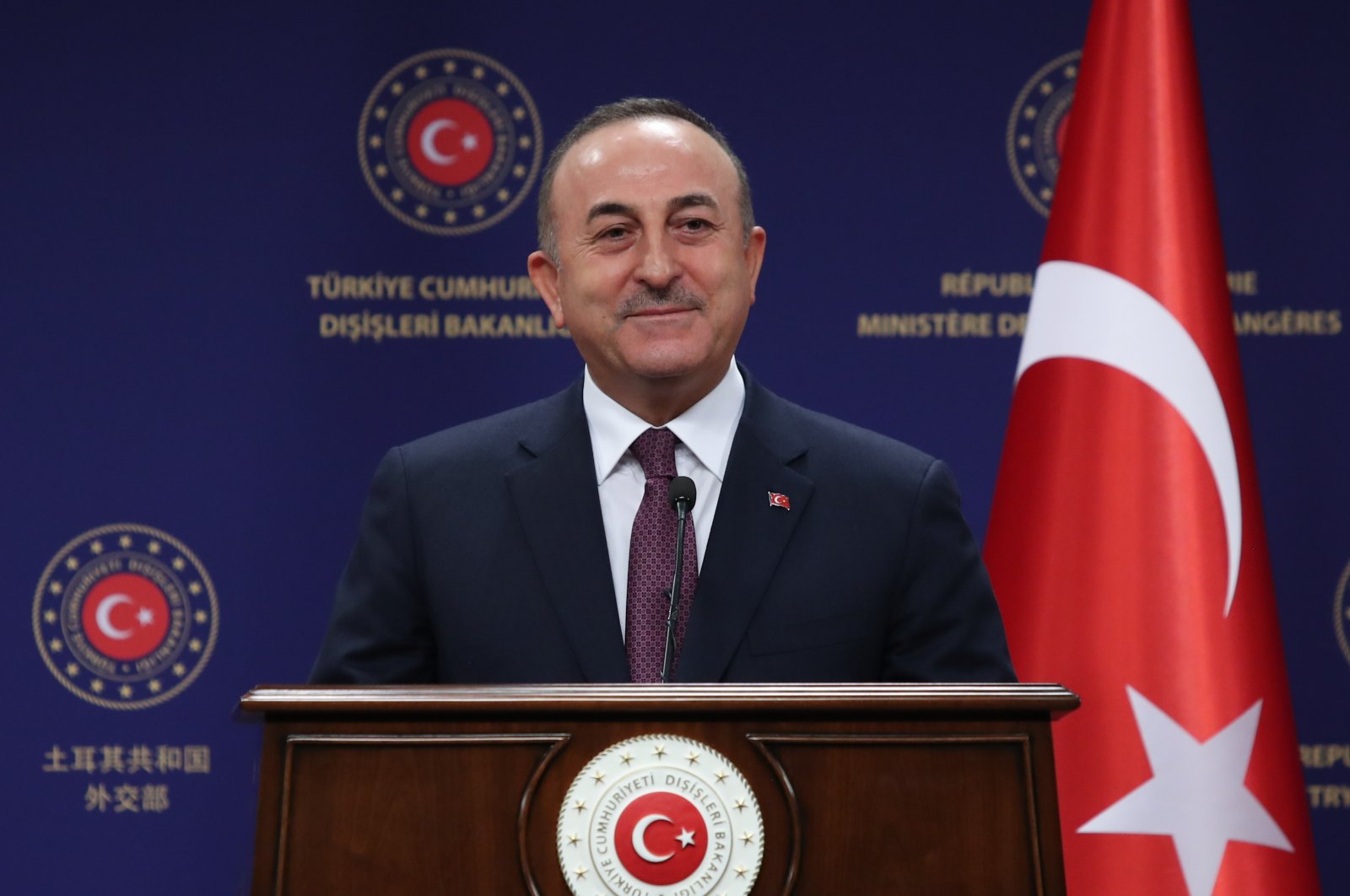 "MIKTA is a good model for multilateral diplomacy. Will continue our contributions," the top Turkish diplomat added.

MIKTA is a consultative-informal forum that brings together the countries of Mexico, Indonesia, South Korea, Turkey and Australia. The MIKTA platform was launched at an inaugural meeting of the five nations' foreign ministers in September 2013 on the sidelines of the U.N. General Assembly. This September, the MIKTA platform celebrated its seventh anniversary.

The fact that it is an informal consultative platform is what makes MIKTA stand out among other diplomatic groups. The main features of the group are information sharing and mutual understanding while providing a space for enhanced dialogue on global issues.