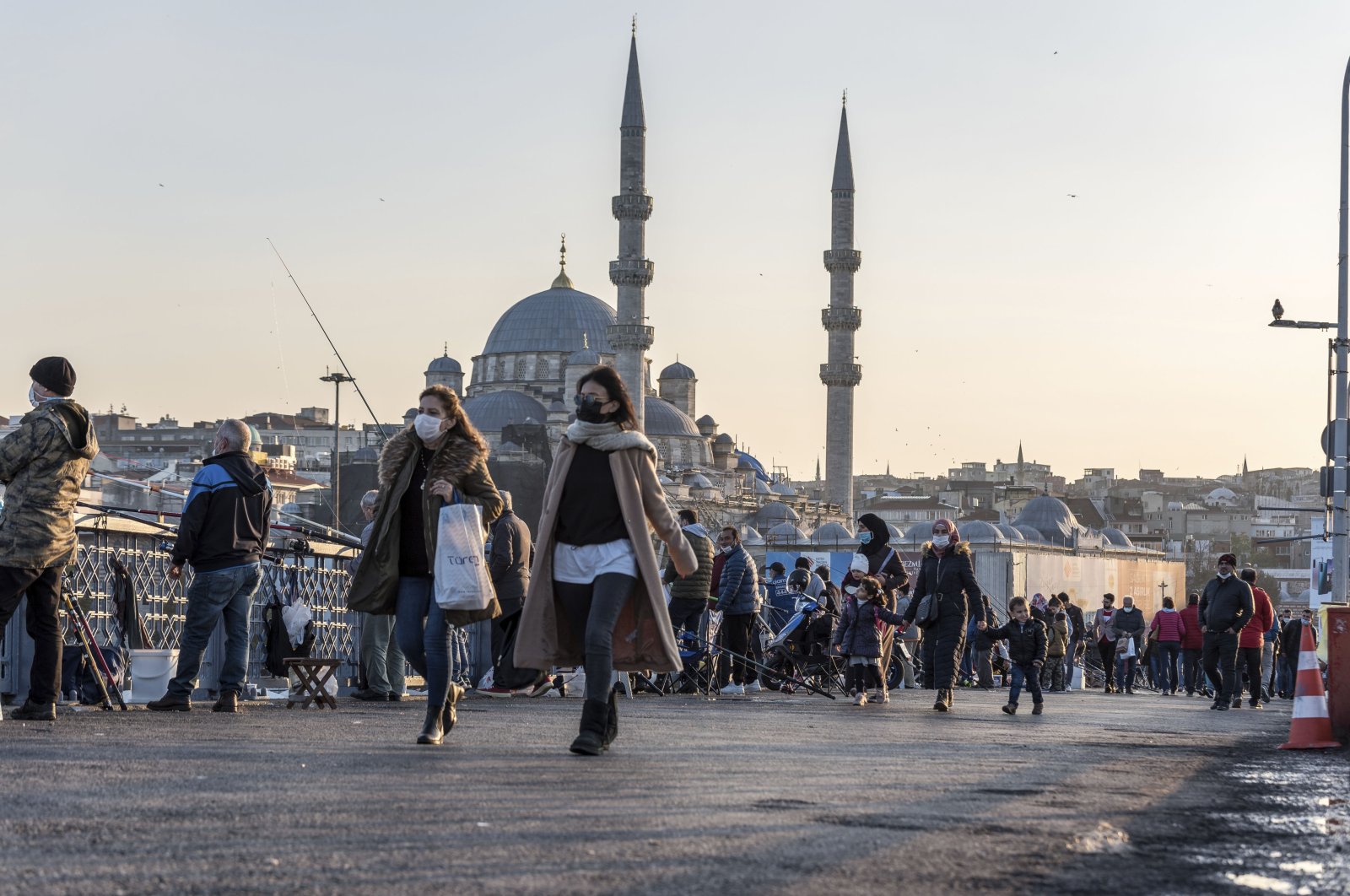 English, Italian, Pakistani, Azerbaijani and Australian ambassadors to Ankara hailed Turkey's fight against the coronavirus pandemic in a series of interviews on Thursday.

Conducted by the Presidency Directorate of Communications, the interviews, which can be accessed on the Presidency's Youtube account, shed light on the past year's struggle with the pandemic in Turkey.

Britain's Ambassador Dominick Chilcott expressed in the interview that Turkey had two major advantages in its fight against the coronavirus: its young population and modern, comprehensive health system.

Pointing at the existence of modern hospitals in major cities in Turkey, Chilcott said that compared to other countries, Turkey is doing good in terms of the number of people receiving treatment in hospitals and the number of improved figures.

The Australian Ambassador Marc Innes-Brown also expressed that Turkey's fight during the process was quite "impressive."

"I think that Turkey is quite impressive in its intervention to the pandemic. Your medical world-class facilities made it easier to have these interventions," he said.

Italy's new Ambassador Massimo Gaia also appreciated the good work done by Turkey's well-trained doctors and nurses in the fight against the coronavirus.

Pakistan's Ambassador to Ankara Sirus Seccad Gazi stated that the Turkish government and the Turkish nation responded to COVID-19 by using all their powers in a very mature and well-planned manner.

Azerbaijan's Ambassador to Ankara Khazar Ibrahim hailed President Recep Tayyip Erdoğan's leadership and stressed that Turkey is one of the best states in the struggle against COVID-19.