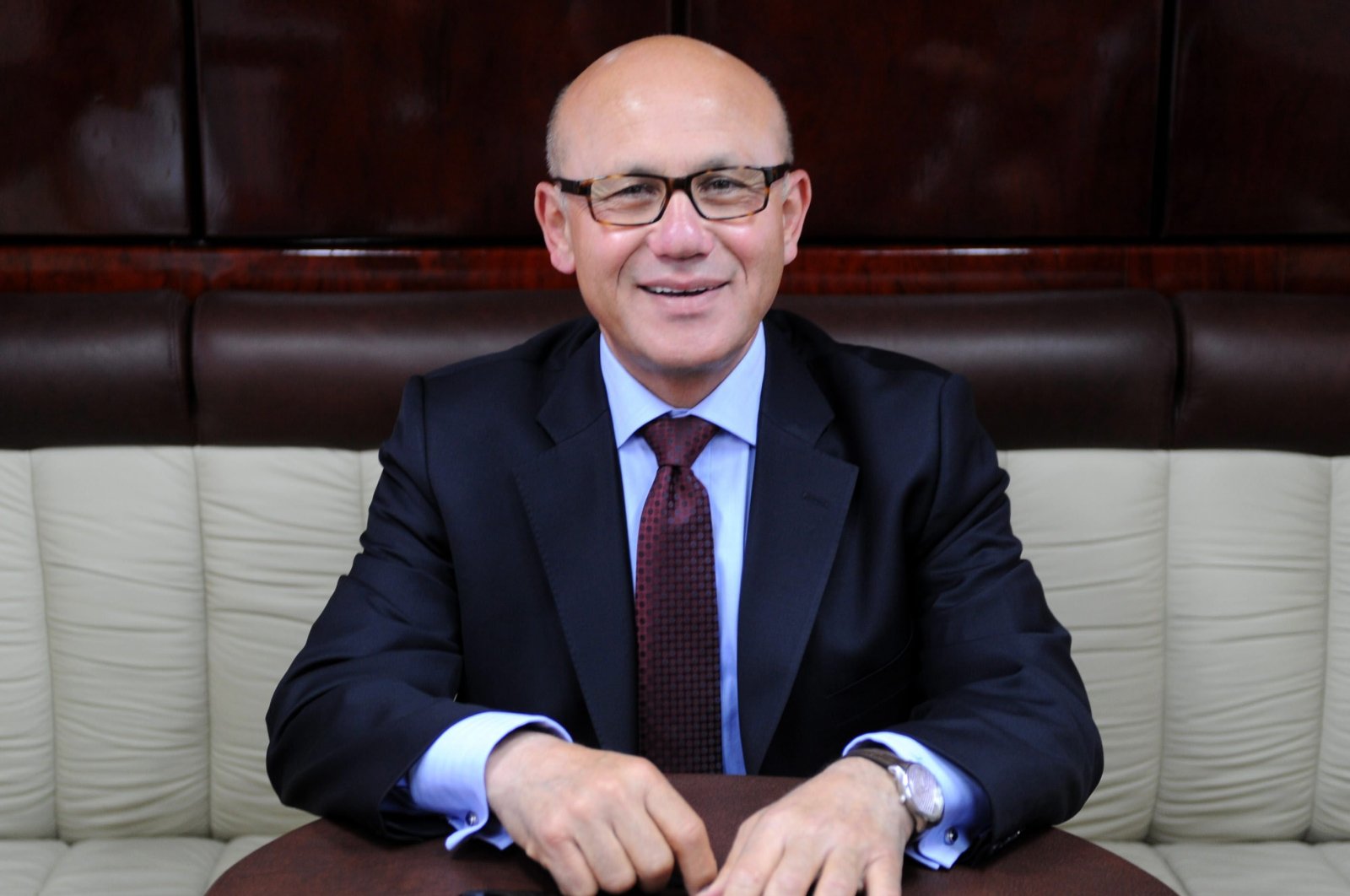 The former president of the Turkish Republic of Northern Cyprus (TRNC) criticized the current presidency and government of the country for both their stance toward Turkey and polarization among themselves.

"I cannot make any sense out of why would we grow so away from the Turkish authorities, refuse to share our problems and suggestions for a solution," Mehmet Ali Talat said, underlining that he believes this current way of diplomacy is "incredibly wrong."

Recently, current TRNC President Mustafa Akıncı has been criticized for his anti-Turkey remarks.

As a response, Turkey's Vice President Fuat Oktay said on Twitter: "I condemn the remarks that target the Republic of Turkey which stands with TRNC in all conditions and protects its rights and interests."

It will not tolerate Turkey being used as "a tool of an election campaign" with political approaches that lack a vision, he stressed.

Altun said in a written statement that Akıncı does not deserve to sit in the chair of the presidency, which had cost the lives of Turkish Cypriots and Turkish soldiers.

"Akıncı's criticism of Turkey via false claims is wrong behavior done with the intent of winning the election," he said in a written statement.

Releasing statements over his Twitter account, Talat pointed at the polarization between the TRNC government and president.

"Both government and the president insist on working separately," he said, adding that this is not acceptable in these "catastrophic" days.

Talat also criticized the "letter" democracy of the country, saying that instead of having a one-on-one talk, the president prefers to write letters, which achieves nothing for the country.

"Instead of talking, the president writes letters from his home and asks for help to the Turkish Cypriots," he highlighted, indicating that even if letters may have been sent to some international organizations such as the European Union and World Bank, treating Turkey in the same way is meaningless.

Talat underlined the problems that the people of TRNC face due to the coronavirus pandemics since social isolation caused the economy to suffer.

"Our people do not know how to make their livelihood anymore. Despite all the callings, the government refuses to establish scientific crisis circles that would embrace all the segments of society," he stated. Talat continued that during these days when there is a major need for unity, the government and the president prefer to establish their own separate health and economy consultation groups.

On March 10, the first coronavirus case in the TRNC was diagnosed in a German female tourist. The hotel was immediately placed under quarantine. A group of German tourists was repatriated on March 24 after their quarantine period was terminated.

The country quickly imposed strict measures and shut its borders on March 14. As of March 23, the partial curfew in the TRNC entered into force. There are a total of 61 cases in the country.

Several attempts have been made in the last few decades to resolve the Cyprus dispute, all ending in failure. The latest, held with the participation of the guarantor countries – Turkey, Greece and the U.K. – came to an end without any progress in 2017 in Switzerland.