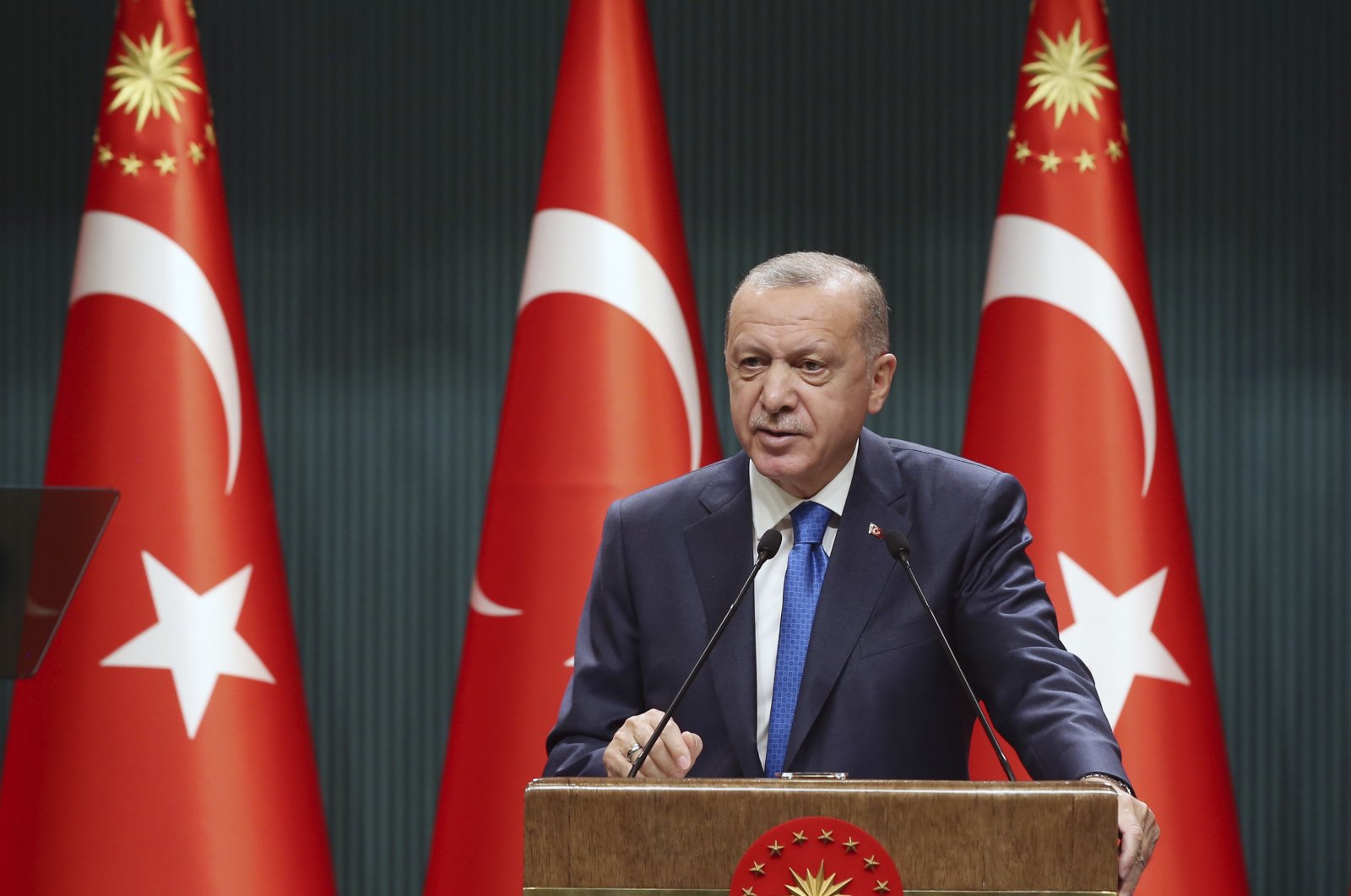 President Recep Tayyip Erdoğan said Saturday that French President Emmanuel Macron was not in a position to lecture Turkey, recalling Paris' role in the massacres that occurred in Algeria War of Independence and the Rwandan Genocide.

“You (Macron) don’t have knowledge of history. You don’t even know France’s own history. Don’t mess with Turkey,” Erdoğan said in an event on Democracy and Freedom Island in the Sea of Marmara near Istanbul in order to mark the 40th anniversary of the Sept. 12, 1980 military coup.

“You cannot lecture us on humanity,” he added.

Macron Thursday urged Europe to show a united front against Turkey's "unacceptable" conduct as he prepared a summit of Mediterranean states, the agenda of which is expected to be dominated by growing tensions with Ankara.

"We Europeans need to be clear and firm with the government of President Erdoğan, which today is behaving in an unacceptable manner," Macron told reporters in Corsica, where the summit is to be held.

“You will continue to have a lot more problems with me,” Erdoğan also retorted to Macron's call for EU to have a solid stance against “Erdoğan but not Turkey.”