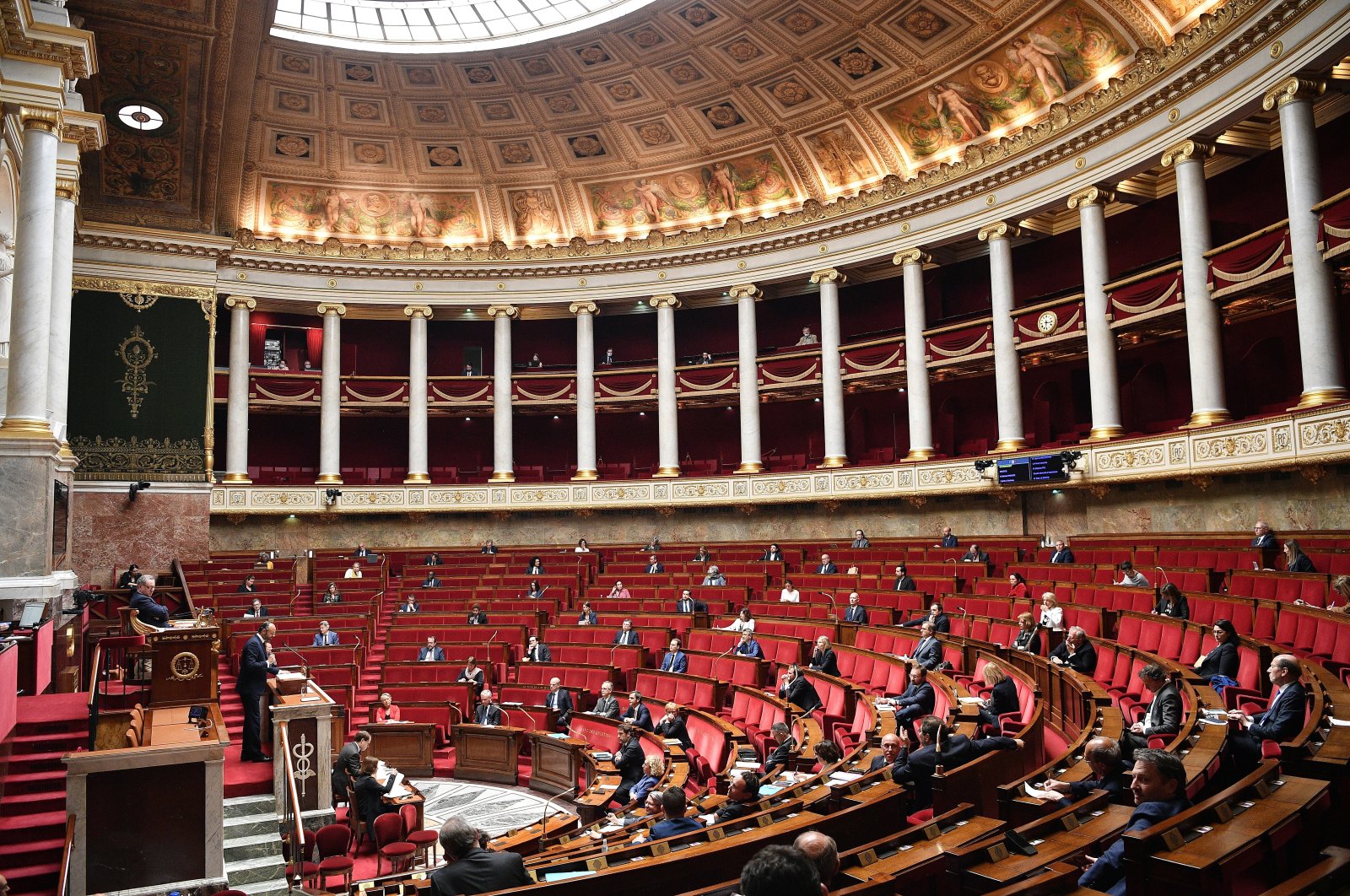 France's National Assembly approved a resolution Thursday calling on the government to recognize Nagorno-Karabakh as a "republic."

After passing last month in the Senate, the resolution, which has symbolic value, was adopted in the assembly with 188 "yes" votes against three "no" votes, while 16 deputies abstained from voting.

With the decision, the French government was called on to recognize the "Nagorno-Karabakh Republic" and to reevaluate Turkey's membership process for the EU with its European partners due to Turkey's role in the Nagorno-Karabakh conflict.

According to the U.N., Nagorno-Karabakh is Azerbaijani territory. No country in the world, including Armenia, recognizes Armenian sovereignty over the area.

French Foreign Minister Jean-Yves Le Drian rejected the recognition call, saying Armenia did not require it. He also stressed that if such a decision is made, France will remove itself from the Minsk Group and give up its mediator role.

France has been criticized for abandoning its neutrality and supporting Armenia in the Nagorno-Karabakh conflict as one of the co-chair countries of the Minsk Group, which was set up by the Organization for Security and Co-operation in Europe (OSCE).

Previously, Azerbaijan's parliament called for France to be stripped of its mediation role in the Nagorno-Karabakh conflict to punish the French Senate for adopting a resolution backing the region's independence.

New clashes in the territory erupted on Sept. 27 and ended with a Russian-brokered truce six weeks later.