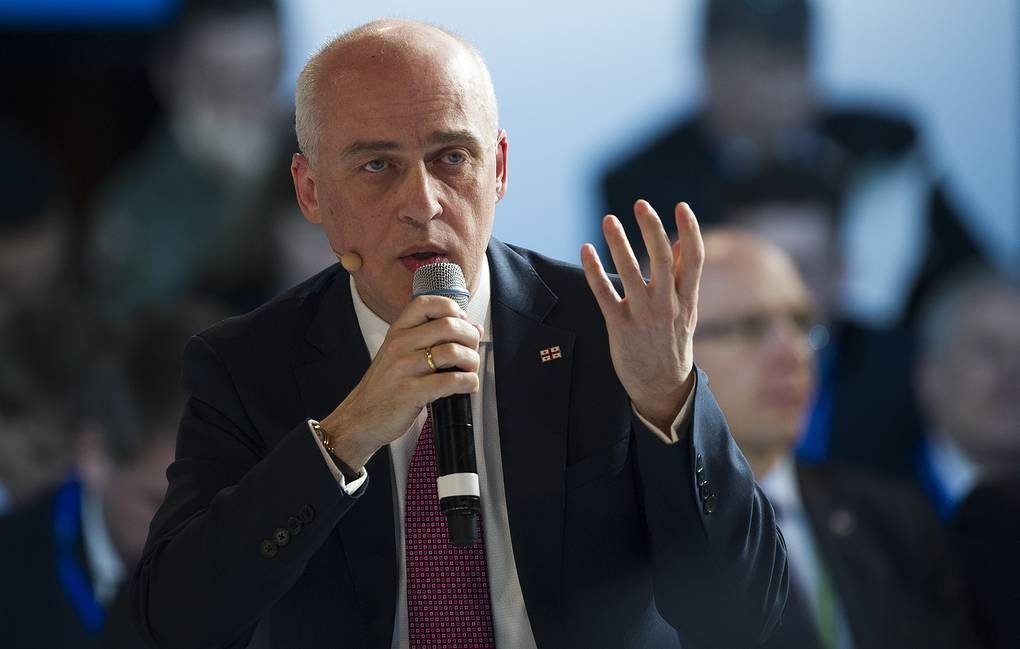 He noted that Erdoğan and Garibashvili gave instructions to increase the trade volume between the two countries to $3 billion from $1.5 billion and said the directives have already had consequences.

Zalkaliani said both governments have started preparations for a High-Level Strategic Cooperation Council meeting, and that stronger economic cooperation will be maintained.

Increasing economic cooperation in the post-coronavirus pandemic period will greatly benefit the stability and economy of Georgia, he added.

Recently, Erdoğan also reiterated that Turkey is open to further cooperation in the Caucasus.