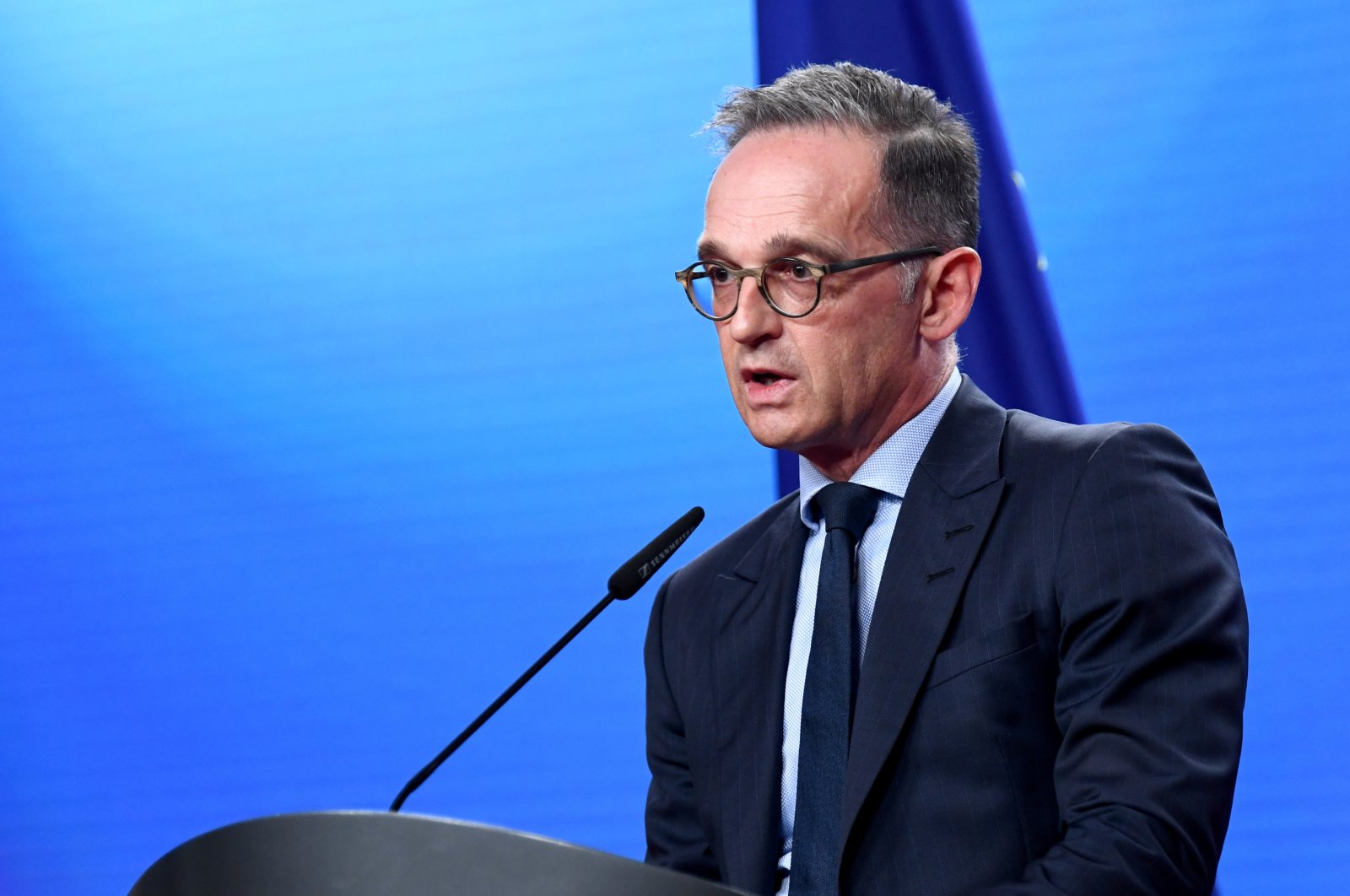 German Foreign Minister Heiko Maas sets off Sunday on a four-day trip to five countries, all of which have a role to play in the continued efforts to get those in need of protection out of Afghanistan.

The first stop on Sunday is Turkey, which is of great importance for the continued operation of Kabul Hamid Karzai International Airport and the reception of refugees. Afterward, Maas plans to visit Uzbekistan, Pakistan and Tajikistan, three of Afghanistan's neighboring countries, as well as Qatar.

Maas and Çavuşoğlu are expected to discuss bilateral relations and Turkey-European Union relations, as well as regional issues, particularly the developments in Afghanistan.

Turkey and Germany have both been busy evacuating their citizens from Afghanistan, as well as Afghans who worked with them, ahead of next Tuesday's deadline, while also planning for a new era with the Taliban leading a government in Kabul. In a dramatic turn of events that brought an effective end to the 20-year war, the Afghan military collapsed in the face of the Taliban's lightning offensive and so did its government in Kabul under former President Ashraf Ghani, who fled the country.

The armed movement's military victory prompted a chaotic and frenzied evacuation of all foreign nationals belonging to the United States, the United Kingdom and NATO countries in Afghanistan with helicopters shuttling nationals from embassies to the airport.

Afghans have also flooded the airport, desperate to flee the country as uncertainty over how the Taliban will rule increases. Several civilians have died attempting to flee by clinging onto aircraft, only to later plummet to their deaths. Others died after suffocating due to stampedes at the departure terminal.

Turkish troops had been protecting Kabul airport and ensuring that evacuations continue in a safe and peaceful manner.