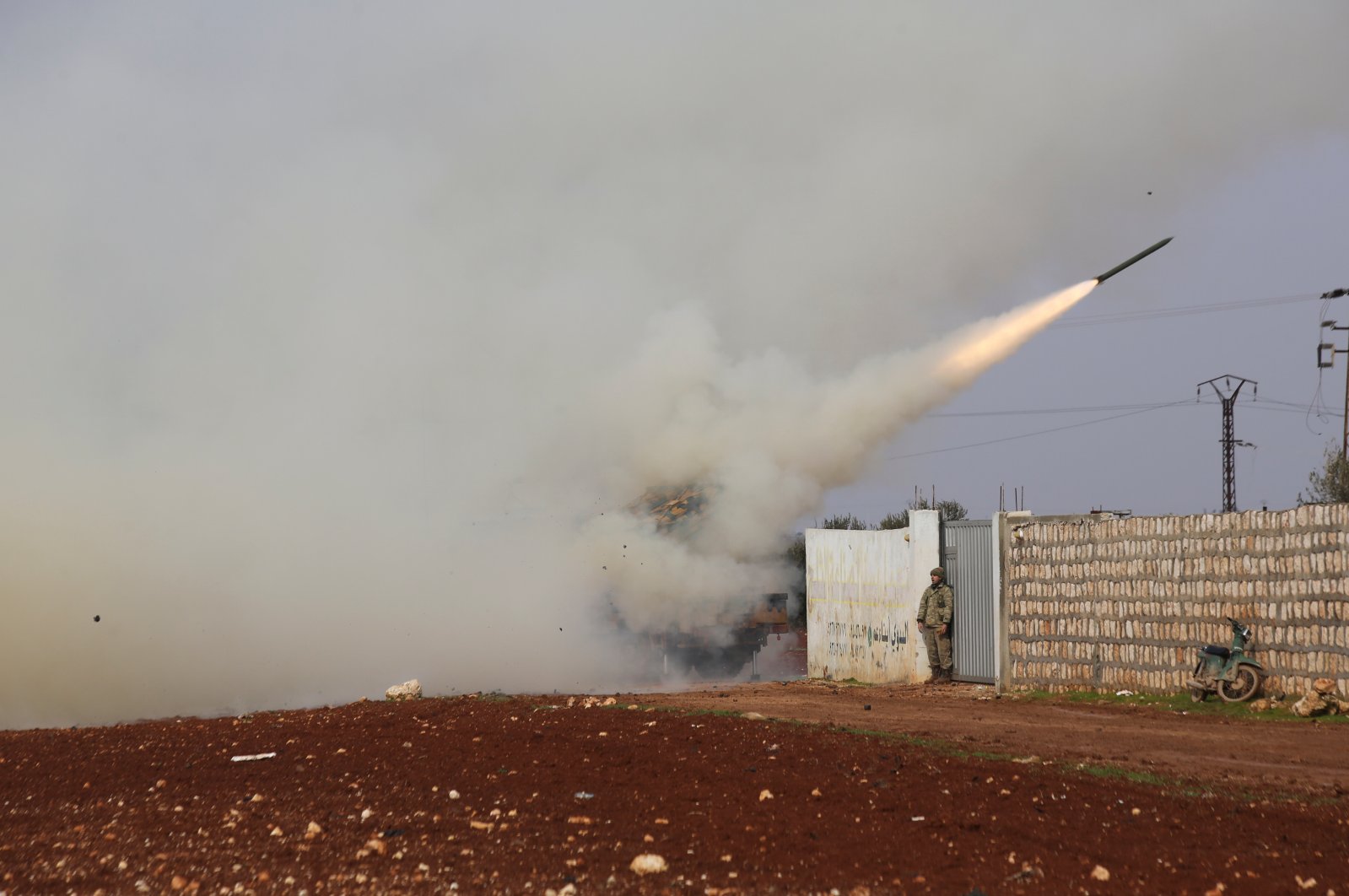 "I fully support the Trump administration's efforts to get NATO more involved in Syria to help Turkey defend Idlib against Russian/Syrian aggression," Graham wrote on Twitter.

"The fall of Idlib would be a humanitarian crisis for the world and would directly affect our European allies-for that reason NATO should be more supportive of Turkey," he said.

In recent weeks, Syrian regime forces have stepped up attacks on Turkish troops in Idlib amid their offensive in the region.

Since the start of the Syrian conflict in 2011, hundreds of thousands of people have been killed and more than 10 million others displaced, according to U.N. officials.