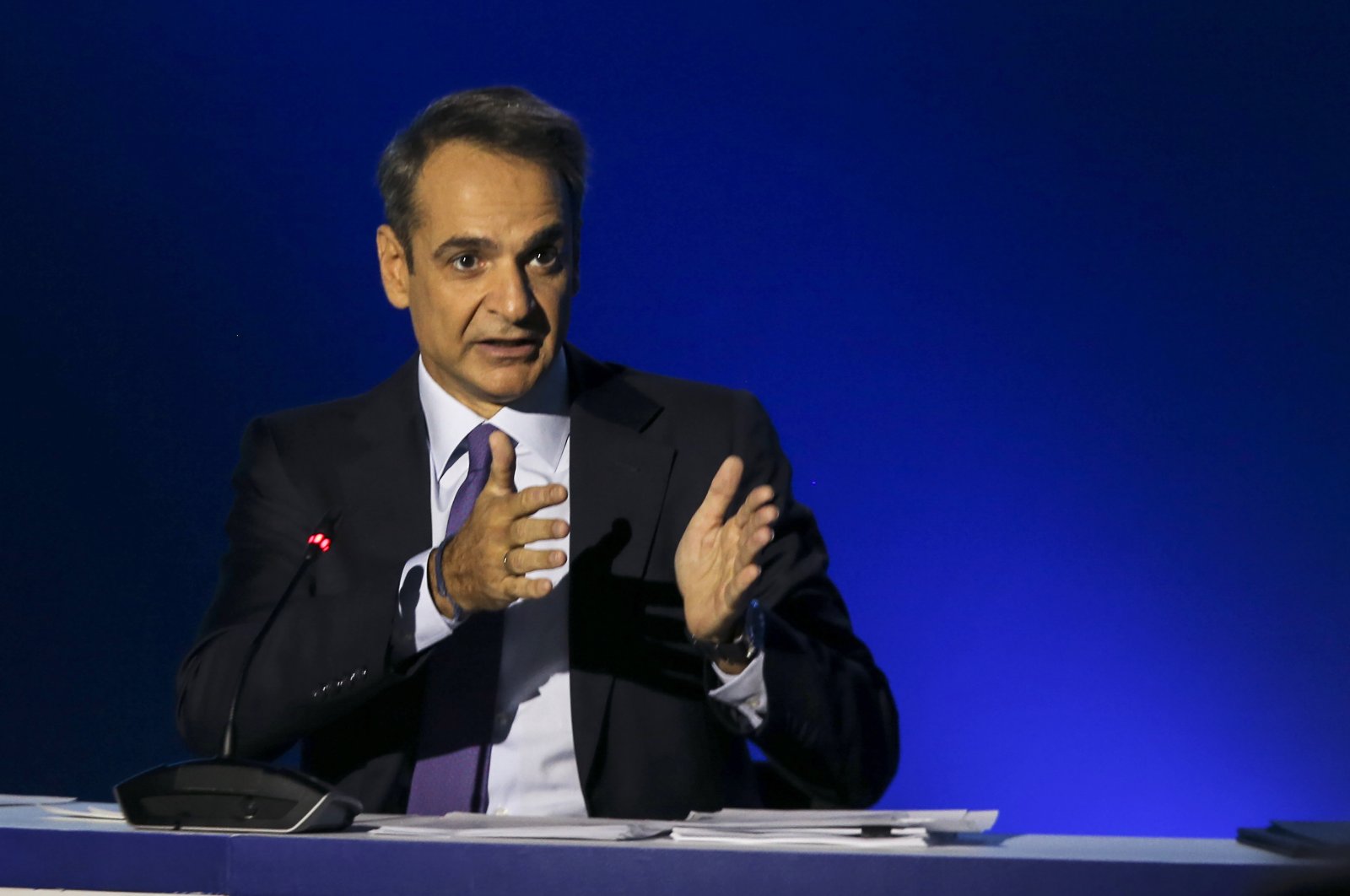 Greece is ready to hold talks with Turkey to discuss the issue of maritime jurisdiction in the Eastern Mediterranean, Greek Prime Minister Kyriakos Mitsotakis said Tuesday.

In a joint news conference with European Council President Charles Michel, Mitsotakis noted that Athens is ready to "immediately" start the talks with Ankara.

Turkey has been urging Athens to solve the issue through dialogue and diplomacy rather than military means.

Turkish officials have noted that they are open to sitting down at the negotiating table without any preconditions, but if Athens insists on preconditions, Ankara would do so as well.

Also on Tuesday, Turkish and Greek military delegations held the second round of NATO-led "deconfliction talks" at the bloc's headquarters in Brussels.

Athens has disputed Turkey's current energy exploration activities in the Eastern Mediterranean. Greece attempts to box in Turkish maritime territory based on the proximity of small Greek islands to the Turkish coast.

After diplomatic talks with Germany, Turkey had halted hydrocarbon exploration in the region to allow for dialogue with Greece. However, its activities resumed in August after Athens and Cairo signed a controversial maritime delimitation deal.