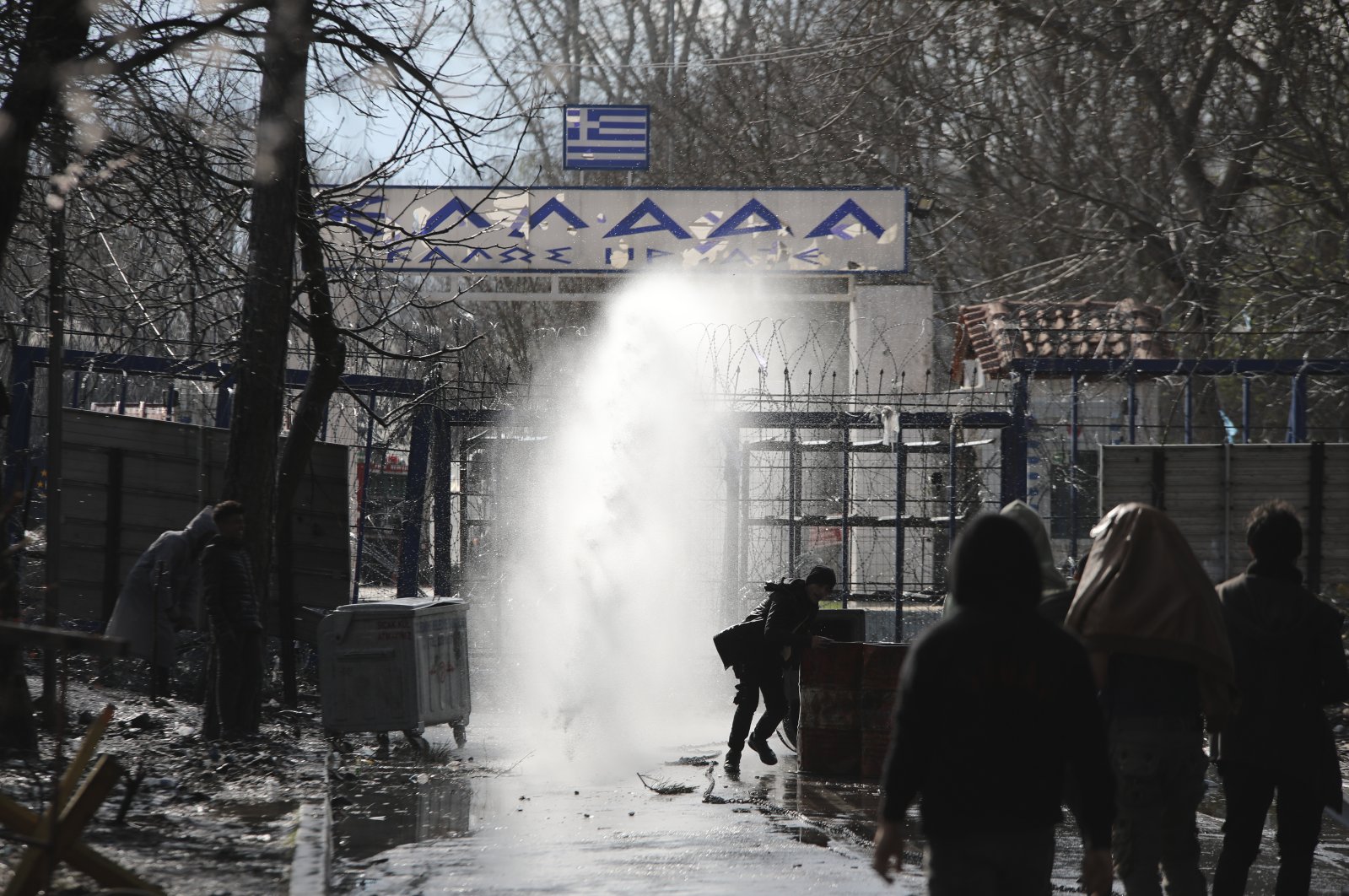 Greece is setting up controversial soundwave guns near the border with Turkey to prevent migrant crossings, reports said Wednesday.

The country is planning to use long rand acoustic devices (LRADs) near Alexandroupoli (Dedeağaç) across from Edirne province along the Maritsa River to dissuade crowds of migrants from crossing the border into Greece on foot or by boat.

LRAD systems have been criticized for their use in crowd control due to their high decibel capacity as they were originally designed for long-range communications and are considered sonic weapons.

The devices can cause hearing damage and other health implications. They are used by law enforcement agents in the U.S., the Czech Republic, Japan, Spain, Poland and the U.K.

The country faced censure for firing on asylum-seekers at its border using sound, fog and gas bombs, as well as rubber and metal bullets.

Greek forces push back migrants, refugees and asylum-seekers either from land or sea and in some cases, torture and mistreat them, seize their personal belongings, put their lives at risk and even cause their deaths, in violation of international law.

Rights groups including the United Nations High Commissioner for Refugees (UNHCR) have repeatedly called on Greece to investigate pushback claims.