'Greece tries to escalate tensions ahead of Erdoğan's visit' 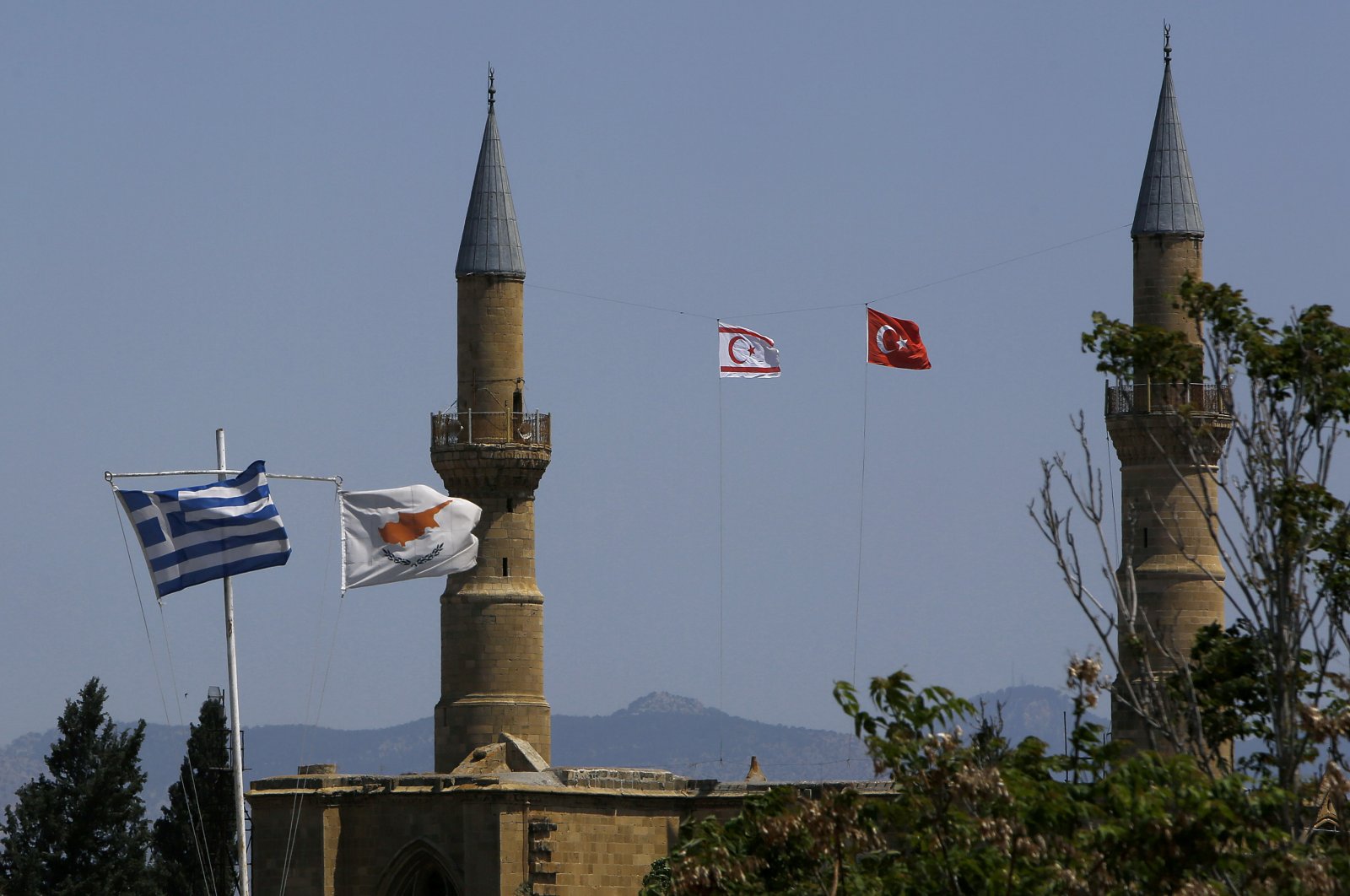 Security sources criticized recent statements by Greek officials saying that there is no two-state solution for the island of Cyprus, as they said Greece has been trying to escalate tensions ahead of President Recep Tayyip Erdoğan’s visit.

The sources noted that the issue of Cyprus is a national cause for Turkey and highlighted the importance of a permanent solution.

“It is evident that no results will be achieved from holding meetings on tried and unsuccessful solution methods,” the sources said, noting that the only solution would be based on two states.

The sources also noted that Greece and the Greek Cypriot administration attempt to escalate tensions by publishing false stories ahead of the president’s visit.

On Friday, the Turkish Republic of Northern Cyprus (TRNC) rejected reports that its ships opened fire on a boat in the northeastern Gulf of Güzelyurt, north of a coastal village in the Greek Cypriot administration.

The statement underlined that the TRNC Coast Guard ships did not leave their territorial waters, nor did they harass or open fire during the encounter, rebuffing allegations that four shots had been fired at the boat.

President Recep Tayyip Erdoğan is set to start a two-day official visit to the Turkish Republic of Northern Cyprus (TRNC) on Monday to mark the 47th anniversary of Turkey's 1974 Peace Operation, which protected the island's Turkish Cypriot community from Greek Cypriot violence.

Erdoğan’s visit has caused tensions in Greece and the Greek Cypriot side as it is expected that the president might also visit Maraş (Varosha), which was partly restored to public access last year.

Varosha – once the playground of celebrities and dubbed a "Jewel of the Mediterranean" – was left a fenced-off ghost town, where former luxury hotels have become overgrown by weeds.