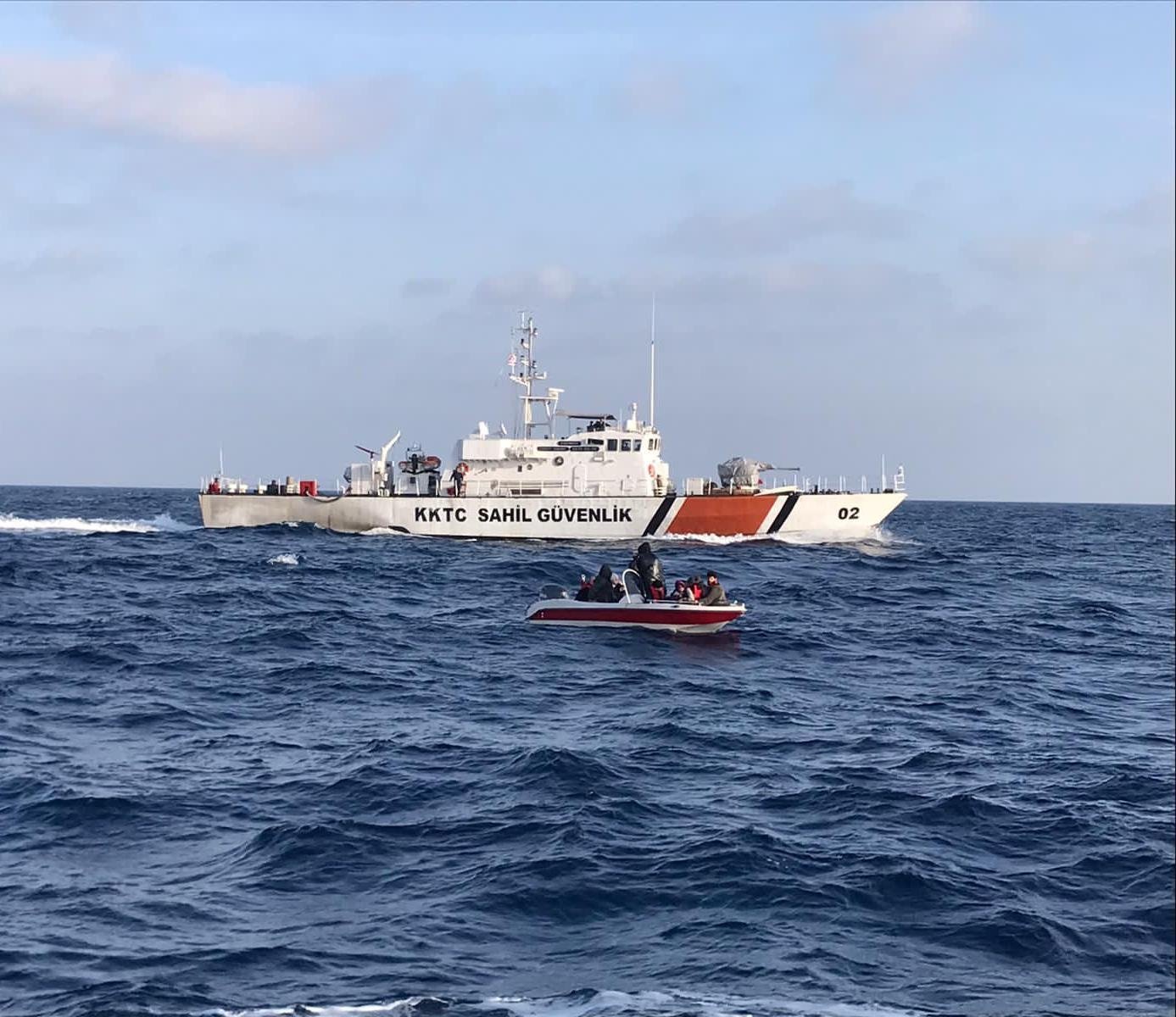 The Turkish Republic of Northern Cyprus (TRNC) rejected reports that its ships opened fire on a boat in the northeastern Gulf of Güzelyurt, north of a coastal village in the Greek Cypriot administration.

The Turkish Cypriot Security Forces Command said in a statement that ships under its command on Friday detected a suspicious boat about to enter the country's territorial waters at 3.35 a.m. local time (12:35 a.m. GMT).

When the TRNC ships approached the boat to get identification, it began quickly moving southward and was seen advancing toward the Pirgo (Pyrgos) region, the statement said.

It underlined that the TRNC Coast Guard ships did not leave their territorial waters, nor did they harass or open fire during the encounter, rebuffing allegations that four shots had been fired at the boat.

Turkish Cypriot Coast Guard units continue to block a wide range of illegal activity in TRNC territories and territorial waters, including irregular migration, while the Greek side fabricated a story to use as propaganda, the statement added.

Cyprus has been mired in a decadeslong dispute between Turkish Cypriots and Greek Cypriots, despite a series of diplomatic efforts by the U.N. to achieve a comprehensive settlement.

Starting in the early 1960s, ethnic attacks forced Turkish Cypriots to withdraw into enclaves for their safety.

In 1974, a Greek Cypriot coup aiming at annexation by Greece led to Turkey's military intervention as a guarantor power to protect Turkish Cypriots from persecution and violence.

The Greek Cypriot administration entered the European Union in 2004, the same year the Greek Cypriots thwarted the U.N.'s Annan plan to end the decadeslong dispute.