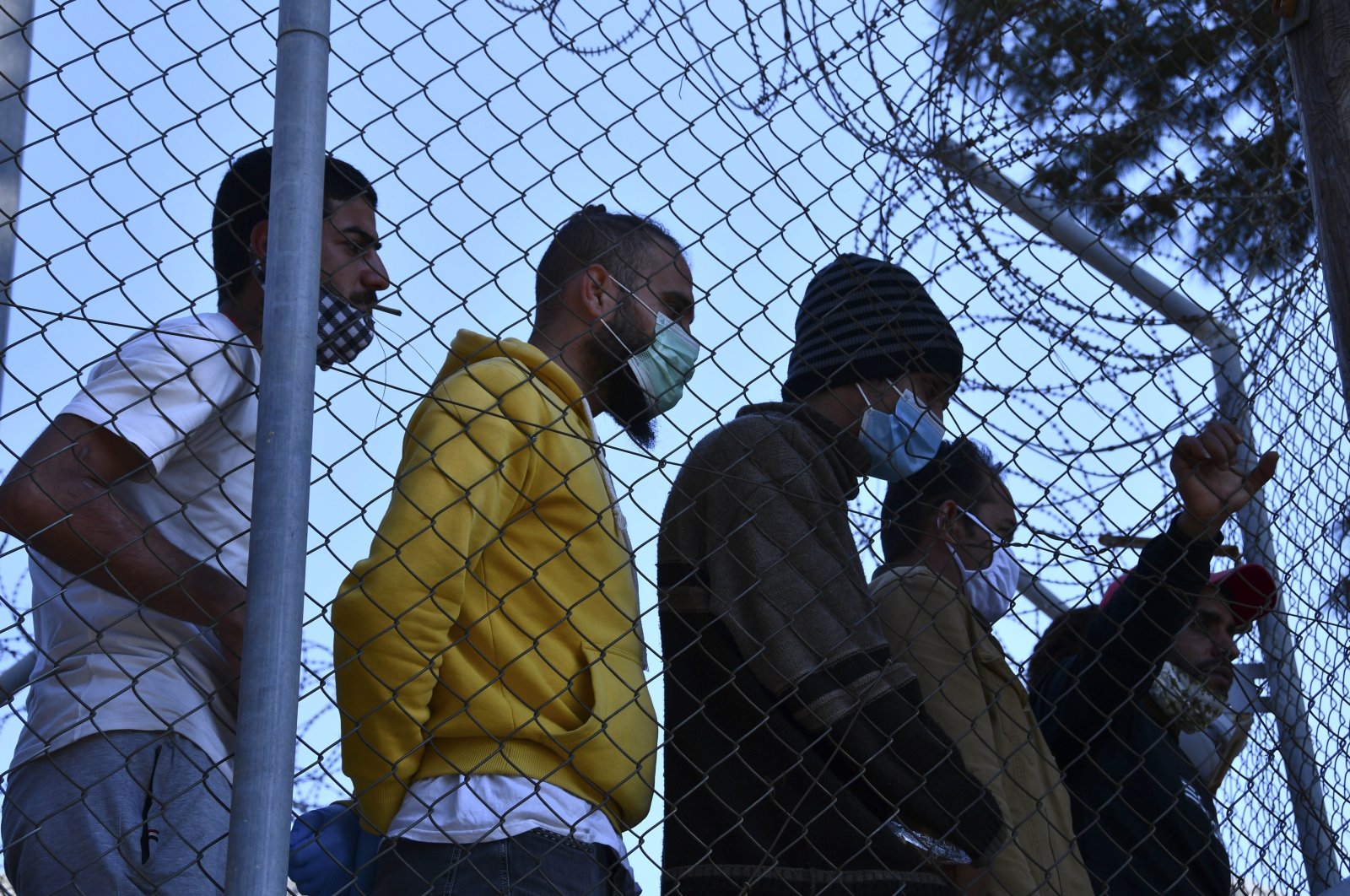 Greece on Monday announced that applications for asylum filed by individuals in Turkey will no longer be accepted as it is designated as a safe country for migrants.

"Turkey is designated a safe country for asylum-seekers from Syria, Afghanistan, Pakistan, Bangladesh and Somalia," said a joint decision by the Greek Foreign Ministry as well as the Migration and Asylum Ministry.

Arguing that Turkey meets all conditions for living conditions and human rights of certain categories of applicants for international protection, the Greek decision said applicants whose origin is from Syria, Afghanistan, Pakistan, Bangladesh and Somalia are not considered to be in any danger in Turkey due to their race, religion, citizenship or political beliefs.

On the decision, Greek Migration and Asylum Minister Notis Mitarachi said, "The designation of Turkey as a safe third country is an important step in tackling illegal migration flows and the criminal activity of smuggling networks."

Turkey and Greece have been a key transit point for asylum-seekers aiming to cross into Europe to start new lives, especially those escaping war and persecution.

More than 265,000 irregular migrants were held in Turkey in 2018, according to the Interior Ministry.

So far this year, just over 3,000 people have reached Greece from Turkey, mostly by sea in flimsy craft. According to the U.N. refugee agency, 47% were Afghans, 15% were Syrians and 9% were Somalis.