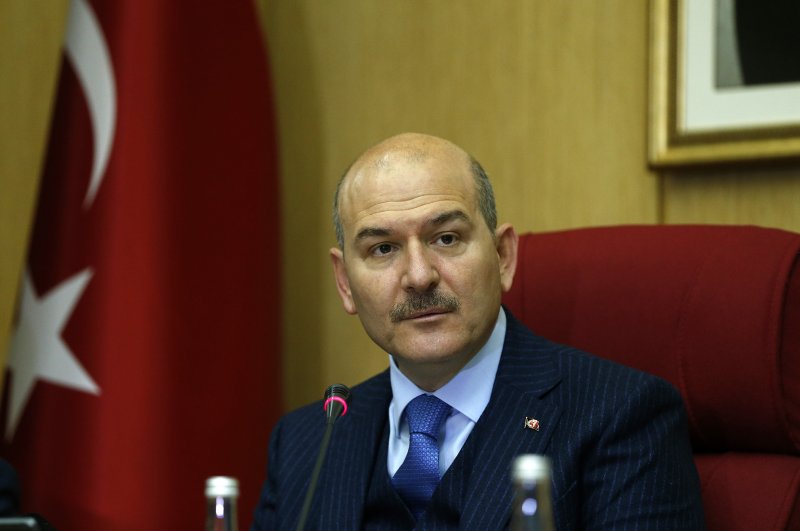 "According to a statement highlighted by the UNHCR, the 1951 Geneva Convention and the EU refugee law do not allow such a decision, either," Süleyman Soylu said on Twitter.

More than 130,000 irregular migrants have crossed into Europe so far after Turkey opened its borders, accusing the EU of not fulfilling the promises it made as part of a 2015 agreement reached on the refugee crisis.

The Greek reaction to irregular migrants and asylum seekers has been harsh, with many battered, tear-gassed and at least two killed by Greek security forces.