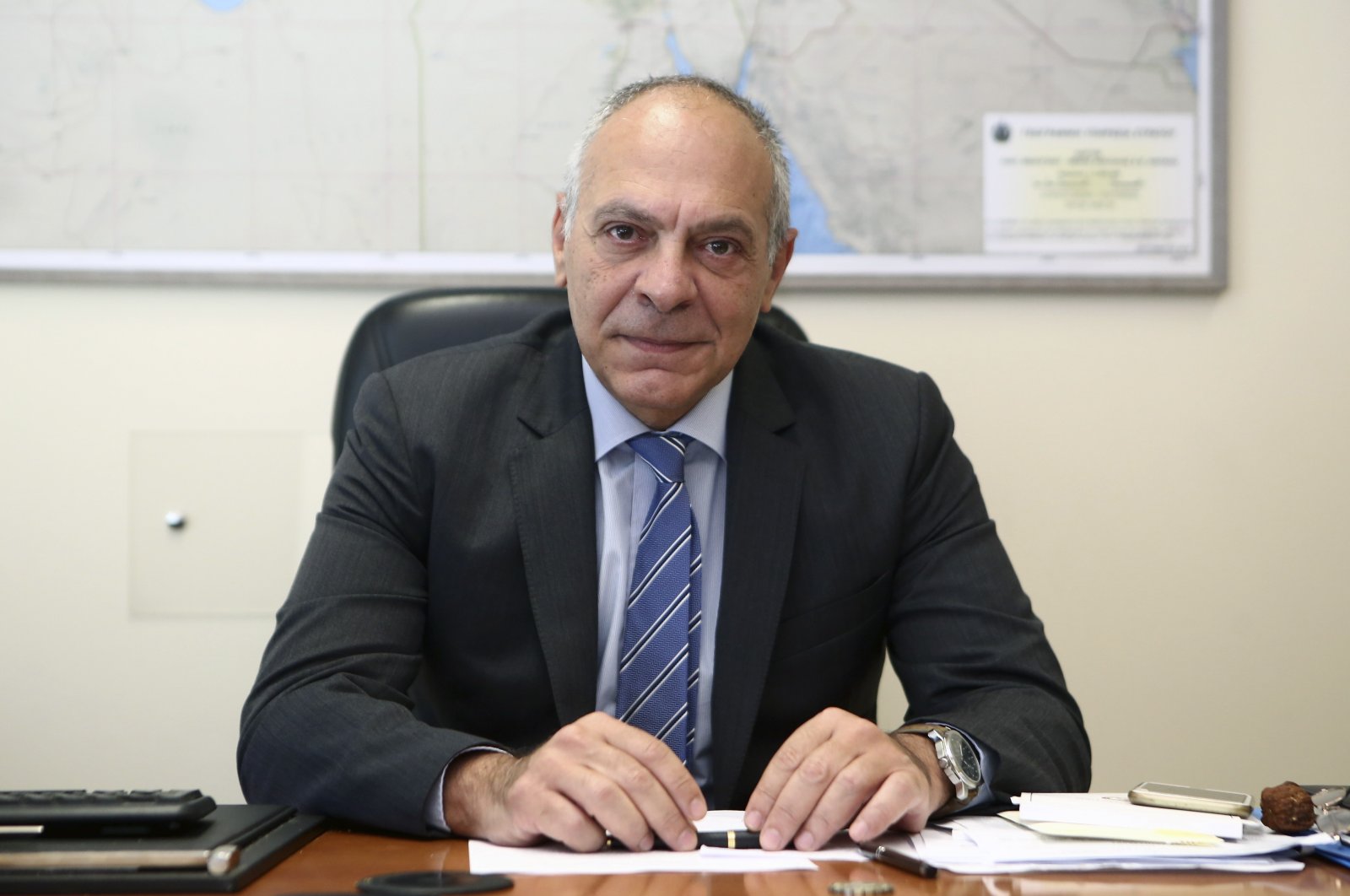 Alexandros Diakopoulos said his comments – which he had later retracted – “caused confusion and created a problem” for Mitsotakis and his center-right government, “which was not my intention.”

Over the past 10 days, Greek and Turkish warships have been shadowing each other between the island of Crete, southern Turkey and Cyprus, waters where Turkey sent a research ship to look for potential undersea gas and oil deposits. Turkey and Greece are historic regional rivals and nominal NATO allies.

Diakopoulos embarrassed the Greek government by saying in a TV interview that the Turkish ship had been able to conduct research – contradicting the official narrative that Greek naval ships deployed to the area had prevented any real work from being carried out over the country's claimed continental shelf.

Mitsotakis has balanced tough talk with a desire to avoid starting a military confrontation with Greece's much bigger and more heavily armed neighbor. The prime minister also has focused on drumming up support from European Union partners and other regional countries.

Despite the concentration of naval units around the Oruç Reis, tensions have not escalated uncontrollably. Nevertheless, Greek state ERT TV reported Wednesday that a Greek and a Turkish escort frigate collided last week after the Turkish vessel left its position and suddenly cut across the bow of the Greek ship on its right – which hit it close to the stern.

ERT published a picture apparently showing a long vertical crack near the Turkish frigate's stern, and said the Greek vessel was undamaged. There were no reports of injuries on either ship.

Both sides initially kept quiet about the alleged collision. Turkish President Recep Tayyip Erdoğan made comments later that seemed to allude to it, suggesting that his country had responded to an incident involving the Oruç Reis. Greece has not made any official comment.

He noted that Turkey will not hesitate to respond to the slightest harassment of its energy exploration ship in the Eastern Mediterranean.

The agreement came days after Ankara said it would postpone its oil and gas exploration as a gesture of goodwill.

The move led Greece to place its armed forces on high alert and send warships to the spot, demanding the withdrawal of Turkish vessels. The Greek and Turkish navies have been engaged in a game of brinkmanship in waters between the islands of Crete and Cyprus, and Turkey.

Turkey has accused Greece of trying to exclude it from the benefits of discovering oil and gas in the Aegean Sea and Eastern Mediterranean. It argues that Greek islands should not be included in calculating maritime zones of economic interest – a position Greece says contradicts international law.