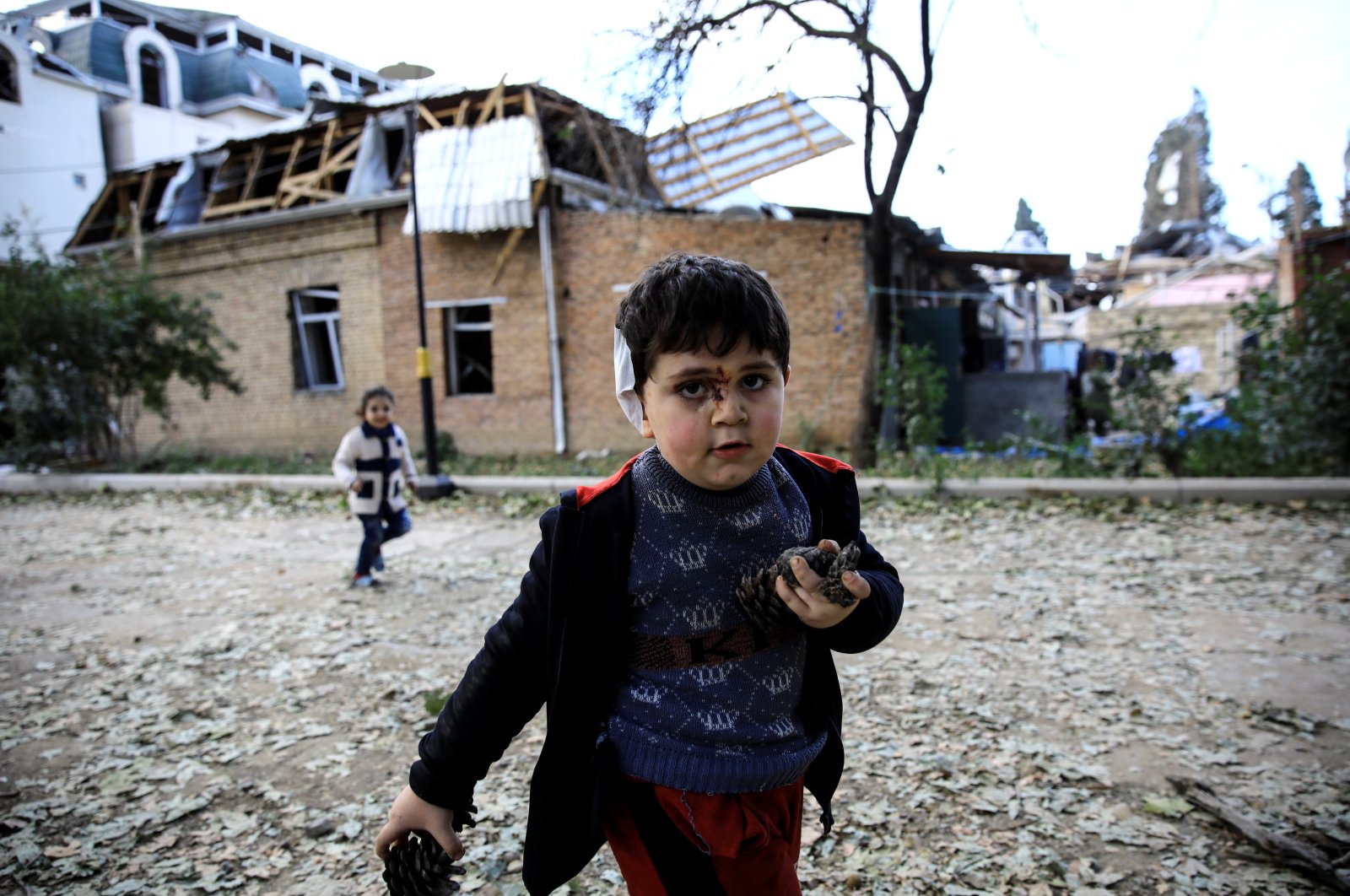 Diplomatic efforts to resolve the Nagorno-Karabakh conflict for nearly the last three decades were ineffective, a senior Azerbaijani official said on Saturday.

Addressing reporters in Istanbul, the official said: “We have always appreciated the diplomatic and political efforts for conflict resolution, but we have a right to say that these efforts in the last 28 years were not strong enough, not affirmative enough and not effective enough."

He added that Azerbaijan is not against the Organization for Security and Co-operation in Europe (OSCE) Minsk Group's efforts but noted that it has yet to yield results.

The OSCE Minsk Group, co-chaired by France, Russia, and the United States, was formed in 1992 to find a peaceful solution to the conflict but to no avail. A cease-fire, however, was agreed to in 1994.

The official also said that Turkey is a regional power with legitimate interests and should be involved in regional matters, just as Russia is. Therefore, Turkey must be involved in the conflict resolution of the region.

He said he appreciated Turkey’s efforts to support Azerbaijan, saying that Turkey has provided all kinds of support since Azerbaijan gained its independence.

The official also highlighted the messages of support for Azerbaijan that have been coming from across Turkey.

Many world powers, including France, Russia and the U.S., have urged an immediate cease-fire. Turkey, meanwhile, has supported Baku's right to self-defense and demanded the withdrawal of Armenia's occupying forces.

The official claimed the biggest difference between the two countries is that Azerbaijan is independent and can make its own decisions whereas Armenia must double-check on what to do, implying that larger powers pull Armenia's strings.

He noted that the two sides agreed on a temporary humanitarian cease-fire on Saturday to exchange bodies and prisoners; however, Armenia subsequently shelled a civilian area following the announcement. He underlined that most attacks on Azerbaijani territories are coming from Armenian territories.

Fighting began on Sept. 27 when Armenian forces targeted civilian Azerbaijani settlements and military positions in the region, leading to casualties.