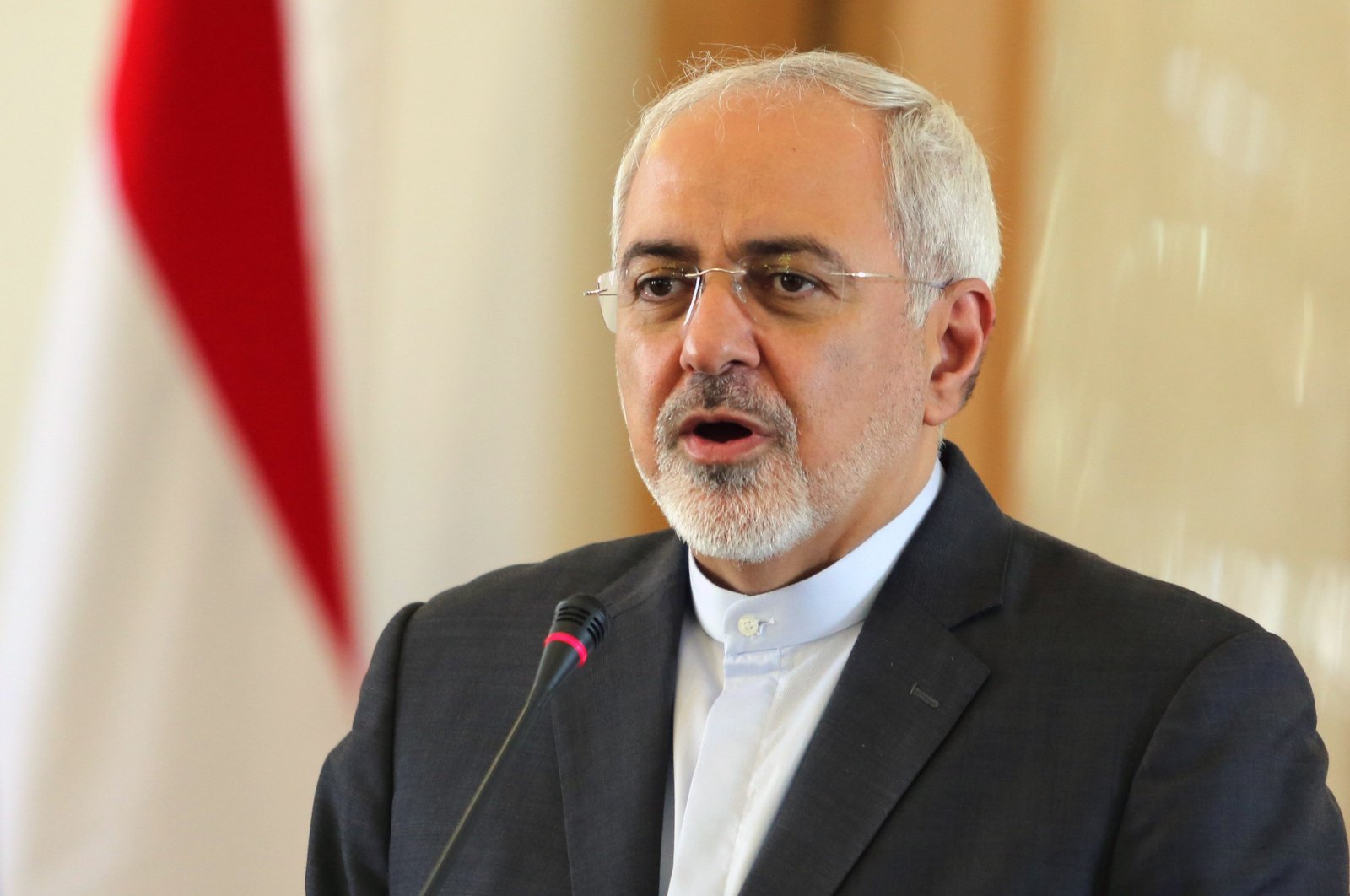 “We have serious problems in our region. The Syrian issue requires special coordination. We coordinate our steps with Russia and Turkey in Syria within the framework of the Astana negotiations,” Zarif said during a visit to Moscow.

The Astana process was initiated by Turkey, Iran and Russia to bring the warring sides in Syria together to find a permanent solution to the nine-year-long war. Its main agenda is to address the constitutional system, the political transition, security and resettlement. The group's first meeting was in Turkey in January 2017 and its purpose was to facilitate United Nations-sponsored peace talks in Geneva.

In late August, envoys from the Syrian regime, opposition groups and civil society relaunched talks at the U.N. in Geneva. Though discussions took place, no concrete decisions were made and the parties did not agree upon their next meeting date.

The opposition is demanding a new constitution, while Bashar Assad's regime proposes that the current charter be amended.