Iran 'strongly' condemns US sanctions against Turkey over S-400s 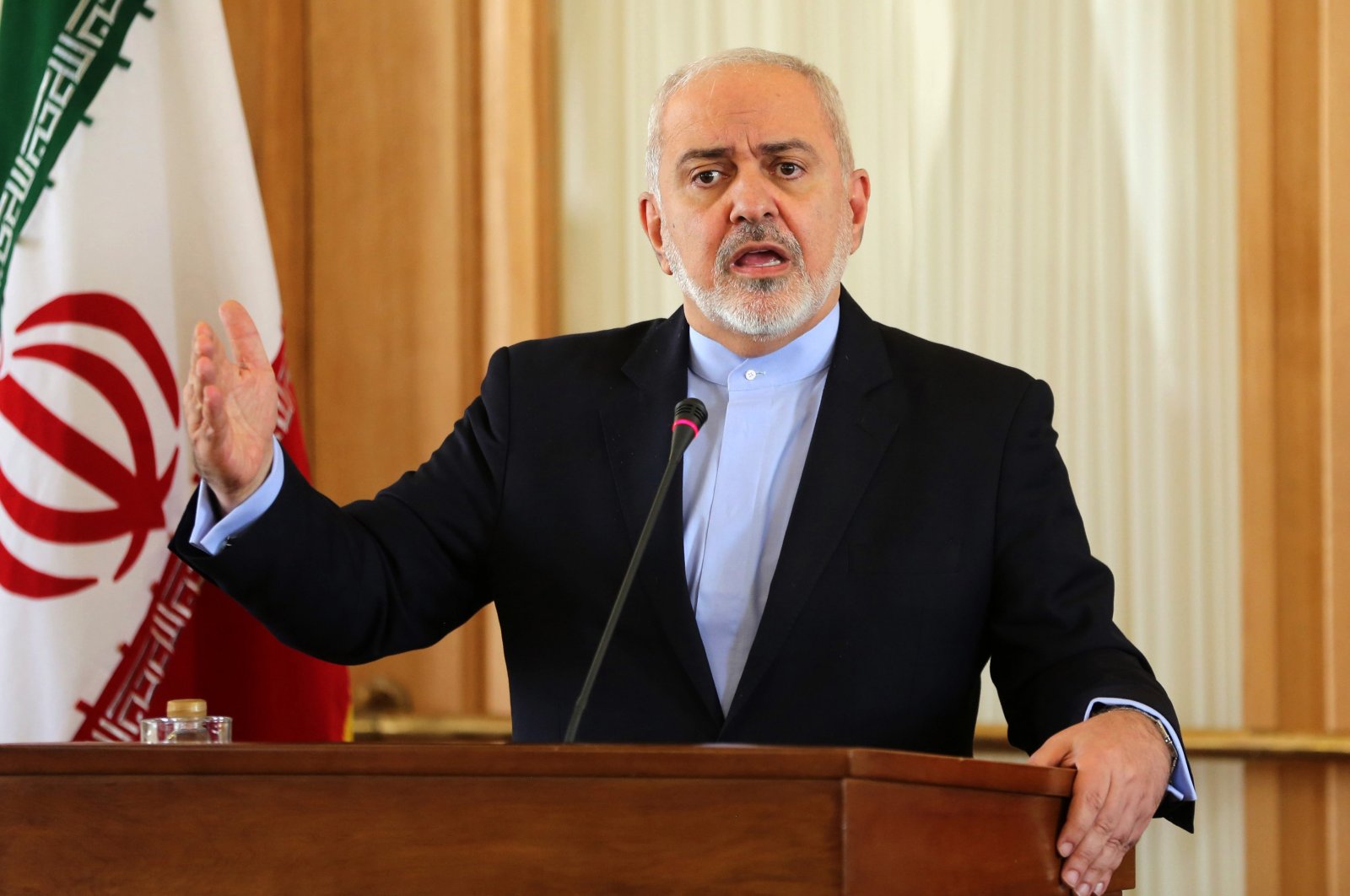 "U.S. addiction to sanctions and contempt for international law at full display again. We strongly condemn recent U.S. sanctions against Turkey and stand with its people and government," Zarif said on Twitter on Tuesday.

Zarif's comments refer to the U.S. imposed sanctions on Turkey's Presidency of Defense Industries (SSB) and its chief, Ismail Demir. His comments also come a few days after tensions escalated between Turkey and Iran over President Recep Tayyip Erdoğan's recitation of a poem during victory celebrations in the Azerbaijani capital Baku.

Sanctions were placed on Turkey for its purchase of the Russian S-400 missile defense system.

The Turkish Foreign Ministry, in its immediate response, condemned the decision and highlighted the U.S.' unfair stance on the matter throughout the S-400 purchase process.