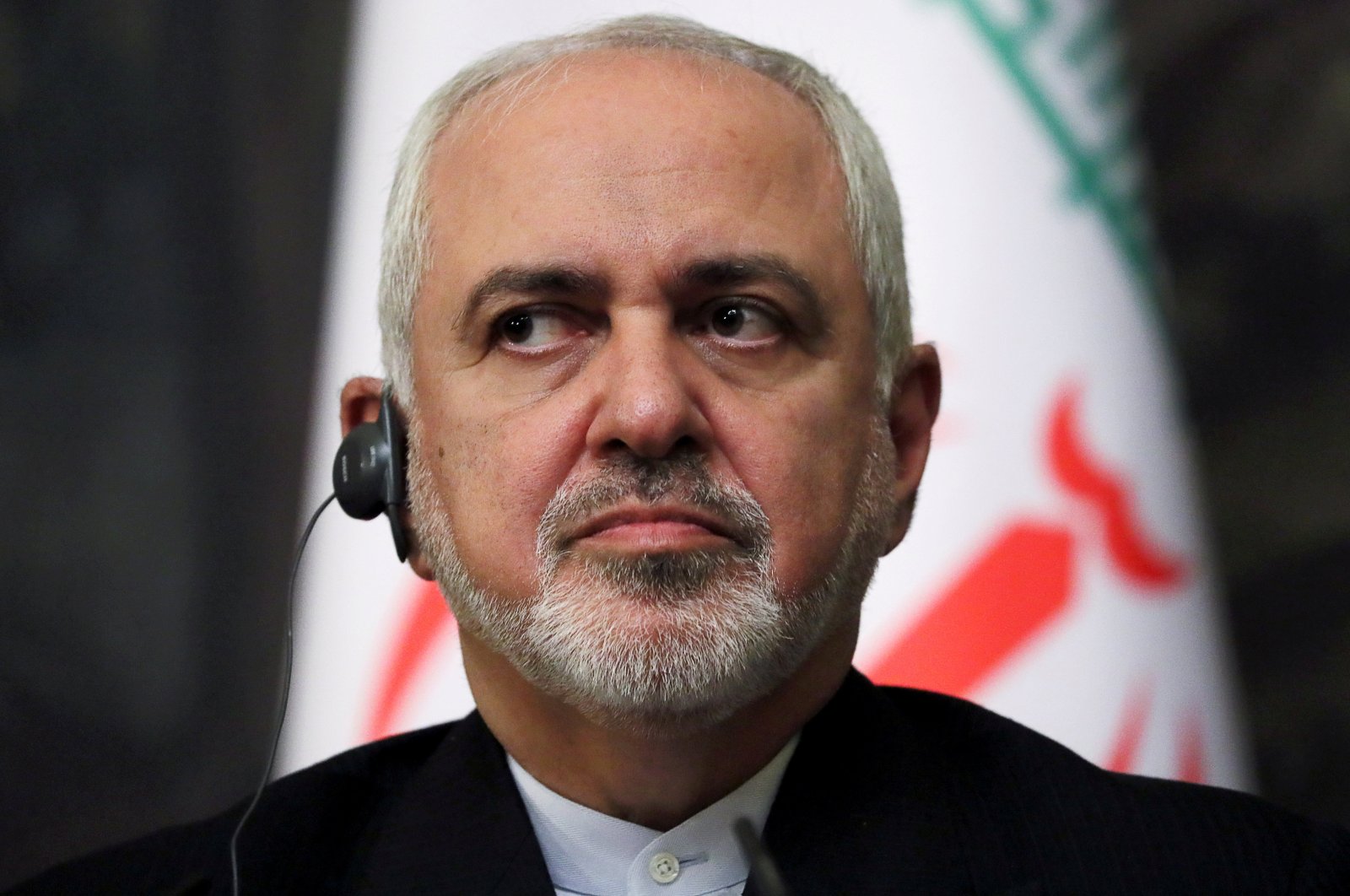 Iran's Foreign Minister Javad Zarif will be touring Russia and Azerbaijan next week to discuss the situation in the recently liberated Nagorno-Karabakh.

In a statement Thursday, Foreign Ministry spokesman Saeed Khatibzadeh said Zarif's visit to Moscow and Baku on Monday and Tuesday is aimed at "talking to the regional parties."

He said Nagorno-Karabakh, the latest regional developments and bilateral issues will be on Minister Zarif's agenda.

The visit comes days after a Moscow-brokered peace deal between Azerbaijan and Armenia, ending weeks of fighting over the region.

The truce is being seen as a victory for Baku, which had been fighting to seize back control of its territory from Armenian occupation.

Iran has welcomed the agreement, hoping it would "lead to final arrangements in establishing sustainable peace in the Caucasus region.

Reports about Iran's border with Armenia being closed as part of the deal surfaced on social media a few days ago, creating a stir in Tehran.

Iran's Deputy Foreign Minister Abbad Aragchi, reacting to the reports, which he termed "untrue," said creating a "geographical line" on the Iran-Armenia border is "baseless."

Aragchi had toured Armenia, Azerbaijan, Russia and Turkey recently to discuss Iran's "peace proposal" on the Karabakh crisis, which called for cease-fire and end to the occupation.

Official sources in Tehran told Anadolu Agency (AA) that the issue of Iran's border security would figure prominently in Zarif's discussions with officials in both Moscow and Baku.

Iran, which shares a border with both Azerbaijan and Armenia, has traditionally maintained a neutral stance on the conflict. However, calls have been growing in the country in favor of Azerbaijan.

Among other issues on Zarif's agenda, sources said, would be the "post-Trump scenario" and "Iran's options" if the new U.S. administration decides to rejoin the 2015 Iran nuclear deal.