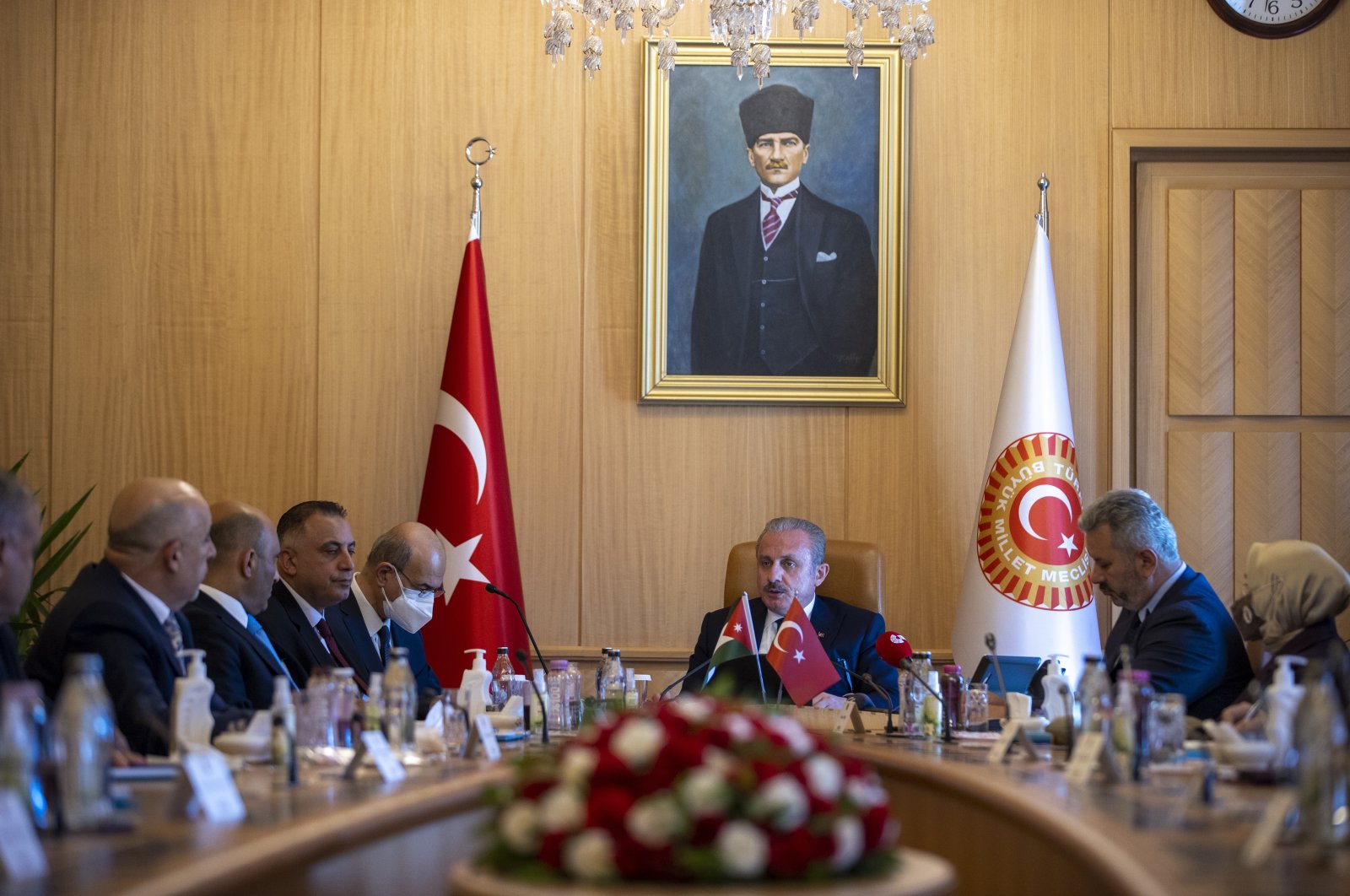 "It is essential to ensure that Israel is held accountable for its crimes in the international arena and also to lift the inhumane blockade imposed on Gaza," Şentop said during a meeting with the Palestine Committee of Jordanian House of Representatives.

Şentop said Israel should take steps to end the occupation in Palestinian territories.

"In this context, we are pleased with the cease-fire in Palestine and hope that it is sustainable," he said.

At least 260 Palestinians were killed and thousands injured in 11 days of an Israeli bombardment of the Gaza Strip in May.

It came against the backdrop of an Israeli court decision to evict Palestinian families from their homes in the Sheikh Jarrah neighborhood in occupied East Jerusalem.

Thirteen Israelis were killed by Palestinian rocket fire from the Gaza Strip.

The violence ended under an Egyptian-brokered cease-fire that took effect on May 21.