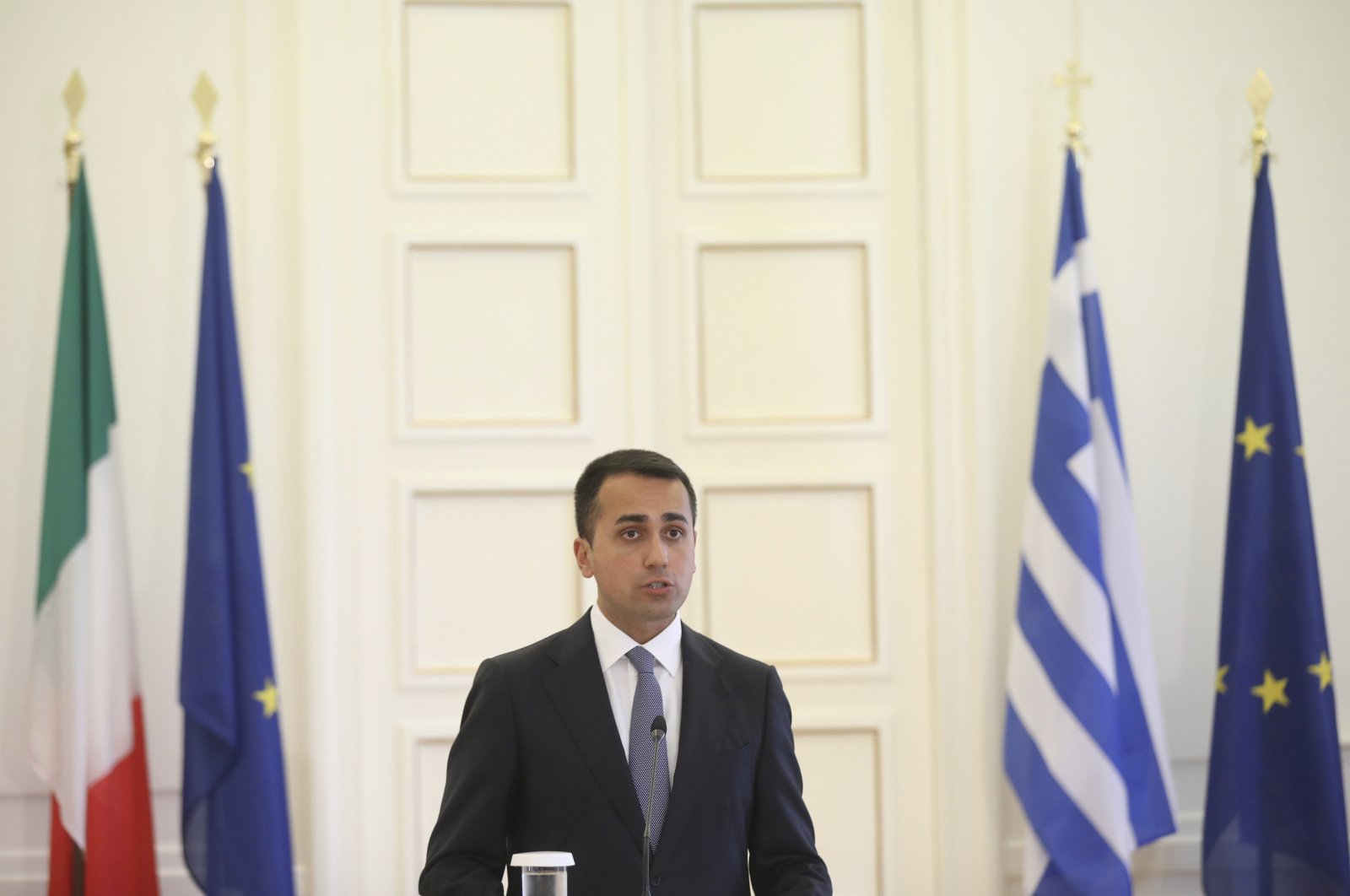 On Friday, the top diplomats will discuss Turkey-Italy bilateral relations and Turkey’s European Union accession process. They'll also exchange views on current regional and international developments, as well as the fight against COVID-19, according to the Turkish Foreign Ministry.

Within the scope of regional issues, the developments in Libya, as well as hydrocarbon exploration and drilling activities in the eastern Mediterranean will likely come up during the meeting.

Putschist Gen. Khalifa Haftar’s offensive on the capital Tripoli has deeply polarized the already divided country while U.N. efforts to hold a peace conference more than a year ago have been aborted.

Turkey, Italy and Qatar, on the other hand, back the United Nations-recognized government in Tripoli.