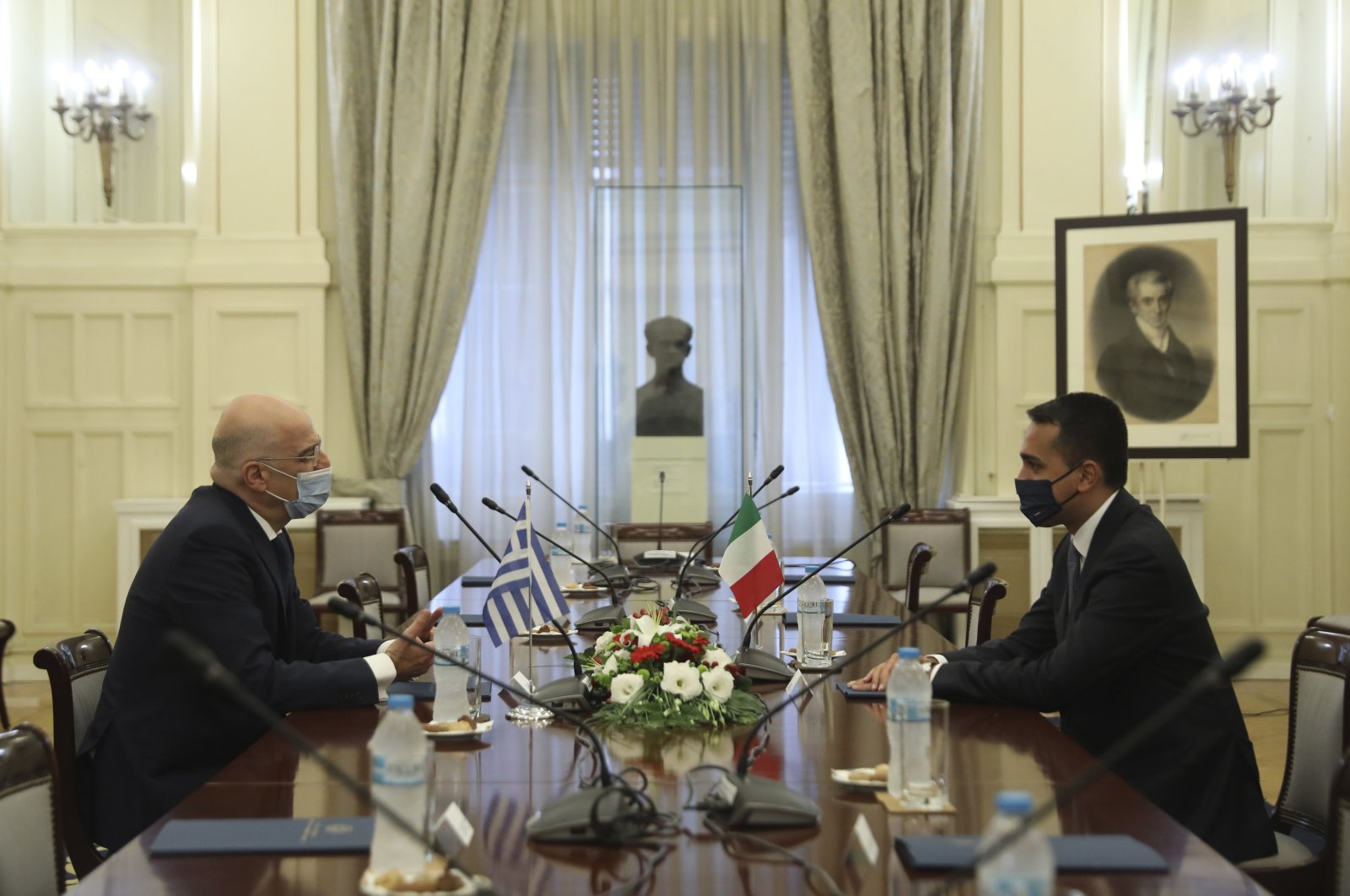 Di Maio also discussed the importance of the appointment of a special U.N. envoy for Libya and making progress in the Libyan Political Dialogue Forum.

The 61st round of the exploratory talks between Turkey and Greece will take place in Istanbul on Jan. 25, 2021.

Turkish Foreign Minister Mevlüt Çavuşoğlu invited Greece for exploratory talks with the first meeting scheduled this month, in remarks made on Monday at a news conference in Ankara.

The 60th round, the last of the exploratory talks initiated between the two countries in 2002, was held in Athens on March 1, 2016. After this date, the bilateral negotiations continued in the form of political consultations but did not return to an exploratory framework.

Turkey, which has the longest continental coastline in the Eastern Mediterranean, has rejected the maritime boundary claims of Greece and the Greek Cypriot administration in the region and stressed that these excessive assertions violate the sovereign rights of both Turkey and the Turkish Republic of Northern Cyprus (TRNC).

Ankara has sent several drillships in the past weeks to explore for energy on its continental shelf, asserting its own rights in the region, as well as those of the TRNC.