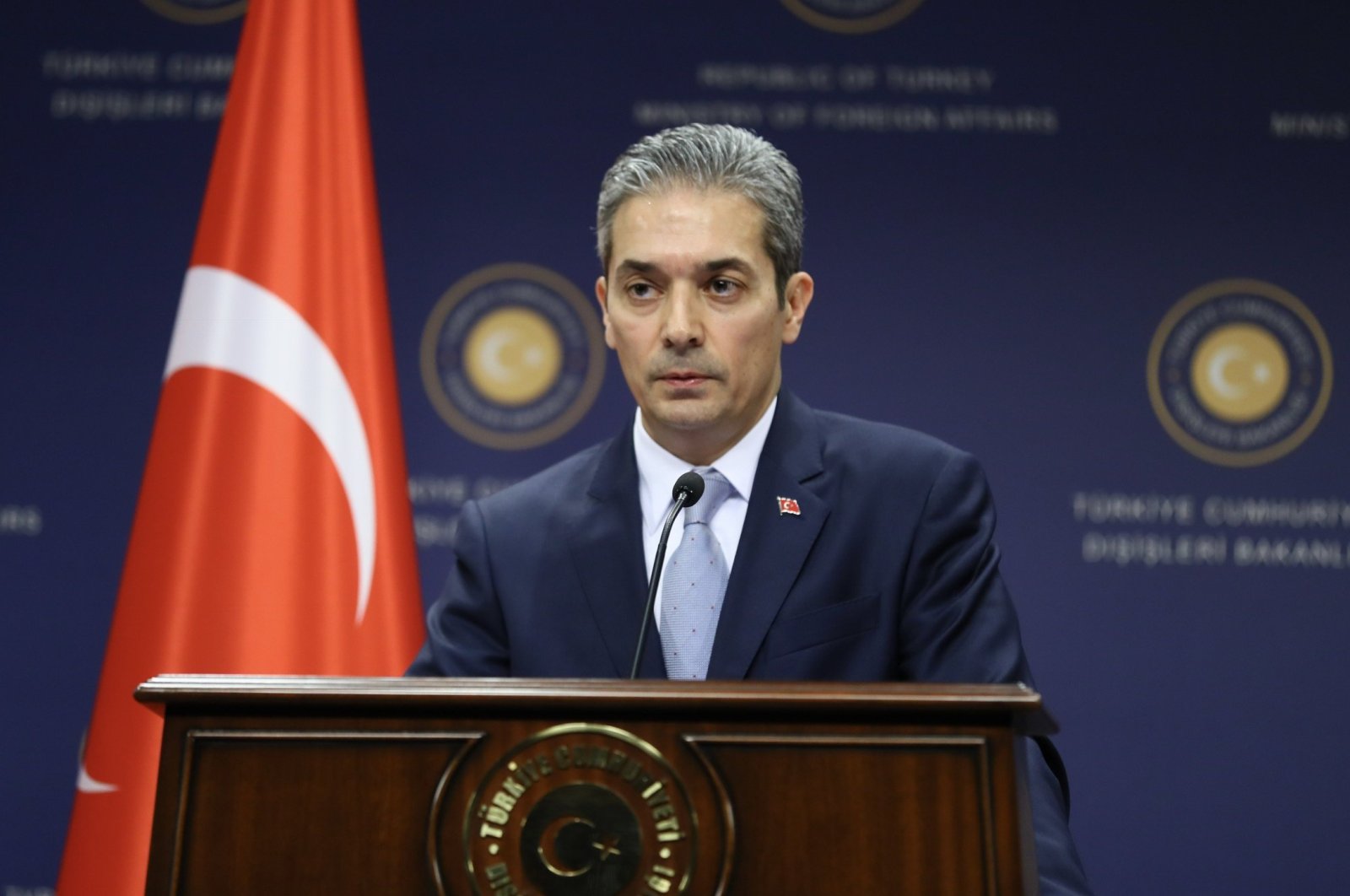 "Statements by U.S. officials, military and institutions, identifying the YPG and the PKK as the same, are public knowledge," Aksoy said. He referred to earlier remarks made by high-ranking U.S. officials regarding the ties between the internationally recognized terrorist group, PKK, and its Syrian affiliate the YPG.

"The report states that Turkey recognizes the YPG as the Syrian arm of the PKK but tries to hide the fact that the YPG and the PKK are the same," Aksoy added.

He also touched upon the report’s take on Turkey’s fight against the Gülenist terror group (FETÖ), which was behind the July 15, 2016, coup attempt. The group is run by Fetullah Gülen, a fugitive who has been in a self-imposed exile in Pennsylvania’s Saylorsburg since 1999.

"The report criticizes the legitimate precautions Turkey has taken against FETÖ. This proves the continuation of the U.S. indifferent attitude toward the July 15 coup attempt," he said.

"Those are precautions taken by Turkey within the context of the rule of law," Aksoy said.