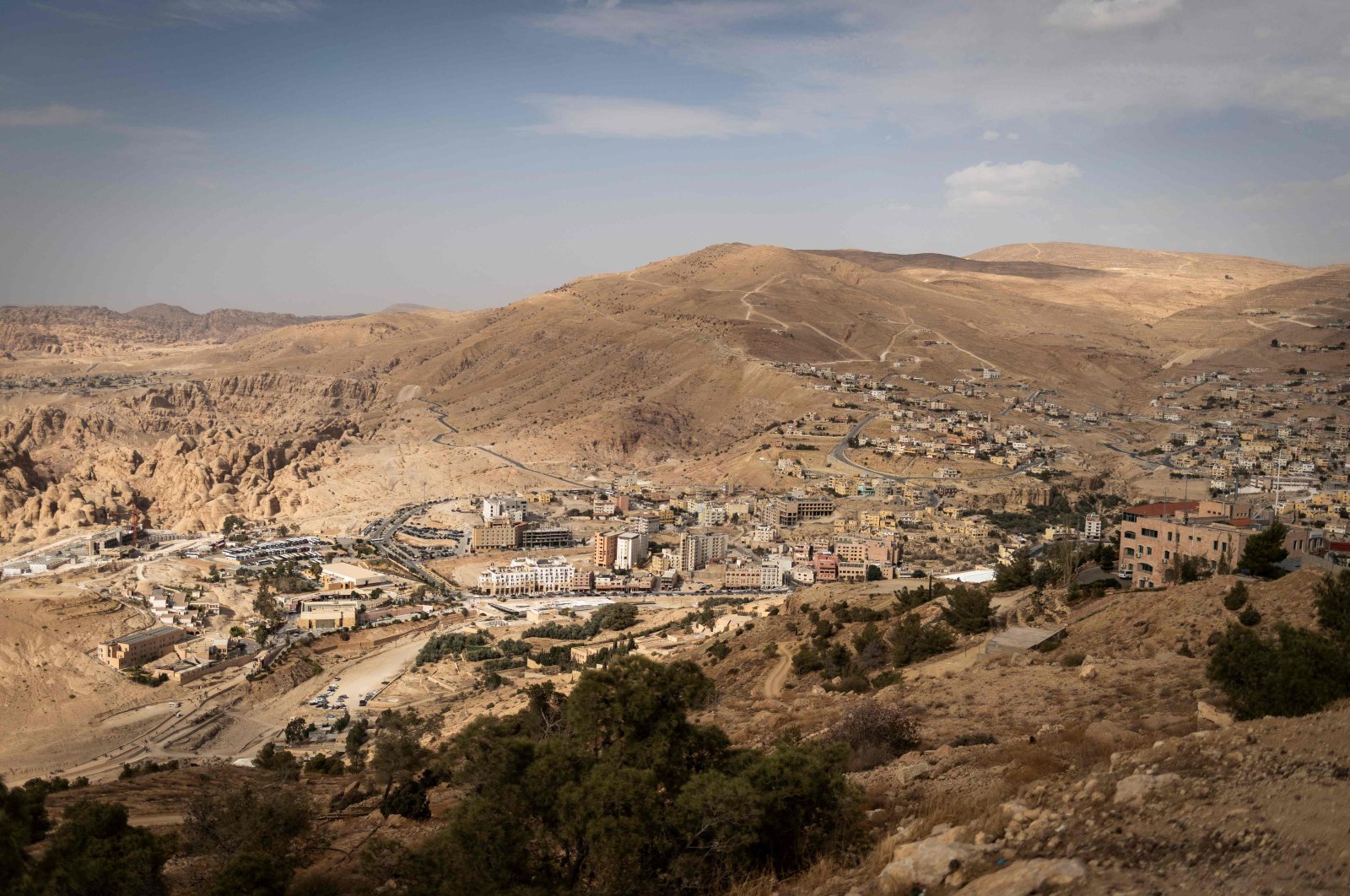 A Jordanian lawmaker hailed Turkey as the most supportive country of Arab causes.

In an interview with Anadolu Agency (AA) at his office in the capital Amman, Saleh al-Armouti said the country has a good relationship with Turkey.

"Turkey is supportive of us (Jordan) on the Palestinian issue, and its position towards Jordan is positive and appreciated, and this is evidenced by the trade agreements that were signed and ratified recently," al-Armouti said.

He added, "I feel that the most supportive country for the Arab position is Turkey ... I did not hear that a Turkish official attacked Jordan."

"Erdoğan has made every free Arab and Muslim citizen realize that there are men who can say NO to the United States," the parliamentarian said.

Al-Armouti welcomed the growing relationship between Jordan and Turkey, noting that Amman will benefit from expanding its relations with Ankara.

"I am with multiple alliances," he said, explaining that Amman should engage all countries and "not (to put all its eggs) in one basket."

He said the country's foreign policy is currently practiced by King Abdullah II due to "the disruption of the general mandate of the government and as a result of its failure."

According to the lawmaker, the government has performed poorly on foreign policy matters, citing Amman's lack of response to Israeli violations in Palestine as proof.

"We did not have a single position, and the Israeli ambassador was neither summoned nor expelled."

He also criticized the Jordanian government for failing to capitalize on the country's membership in the International Criminal Court (ICC) to hold Israel accountable for its crimes in Palestine.

On Jordan's normalization of relations with Syria, al-Armouti questioned the move to restore relations with a country that lacks sovereignty, saying it was controlled by Russia and Iran. He also slammed the Syrian regime for committing atrocities against its people.

"The (Syrian) regime has carried out crimes, killed its own people, burned them ... Why would I resume relations with it?" the parliamentarian asked.

As for domestic developments, al-Armouti expressed his dissatisfaction with the performance of Jordan's House of Representatives (parliament).

He gave an example of the legislative processes in the parliament, noting that ample time was not accorded to discuss bills.

"Sometimes, legislation comes to us on Thursday evening, and you must discuss and submit your proposal 48 hours before the session takes place," he said, noting that this resulted in the expedited enactment of laws in a way that violates the constitution.

The Jordanian lawmaker also criticized the performance of the government.

He said poverty in the country is on the rise, rights and freedoms are restricted and unemployment among the youth is rampant.

He slammed government appointments as based on nepotism, which he said risks reinforcing "sectarianism" and sidelining competent individuals.

Al-Armouti said he does not describe himself as a member of the opposition.

"I am defending my country, and (if) I find faults in the reform process and the government's decisions, I raise objections to them," he said, adding that he will praise the government if it takes "positive action" that serves the country and the citizens.