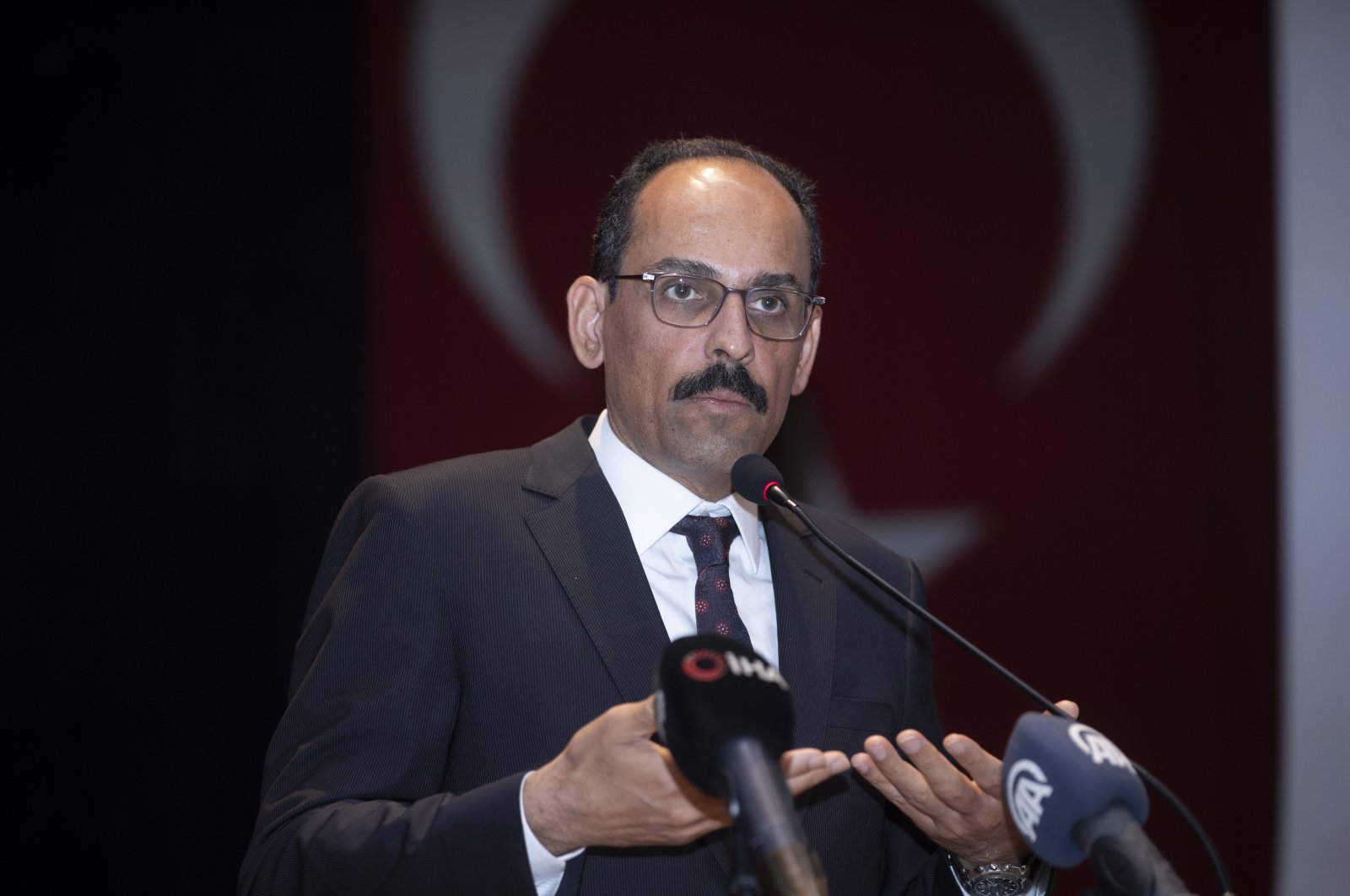 The subjects and details of the bilateral meeting between President Recep Tayyip Erdoğan and President Joe Biden, which is planned to take place on the margins of the Glasgow Climate Summit, were also discussed.

"They also agreed on the importance of continued dialogue to manage disagreements and maintain constructive bilateral ties," the White House also said.

Erdoğan on Wednesday said issues over the F-35 fighter jet program will be the main topic at his upcoming meeting with Biden.

Turkey, a manufacturer and buyer of the F-35s, was expelled from the program last year over its purchase of Russia’s S-400 air defense systems in 2019.

It says its removal is unjust and has demanded reimbursement for its $1.4 billion (TL 13.32 billion) investment in the program.