Keeping Turkey out of F-35 program could cause confidence crisis with US, Ankara says 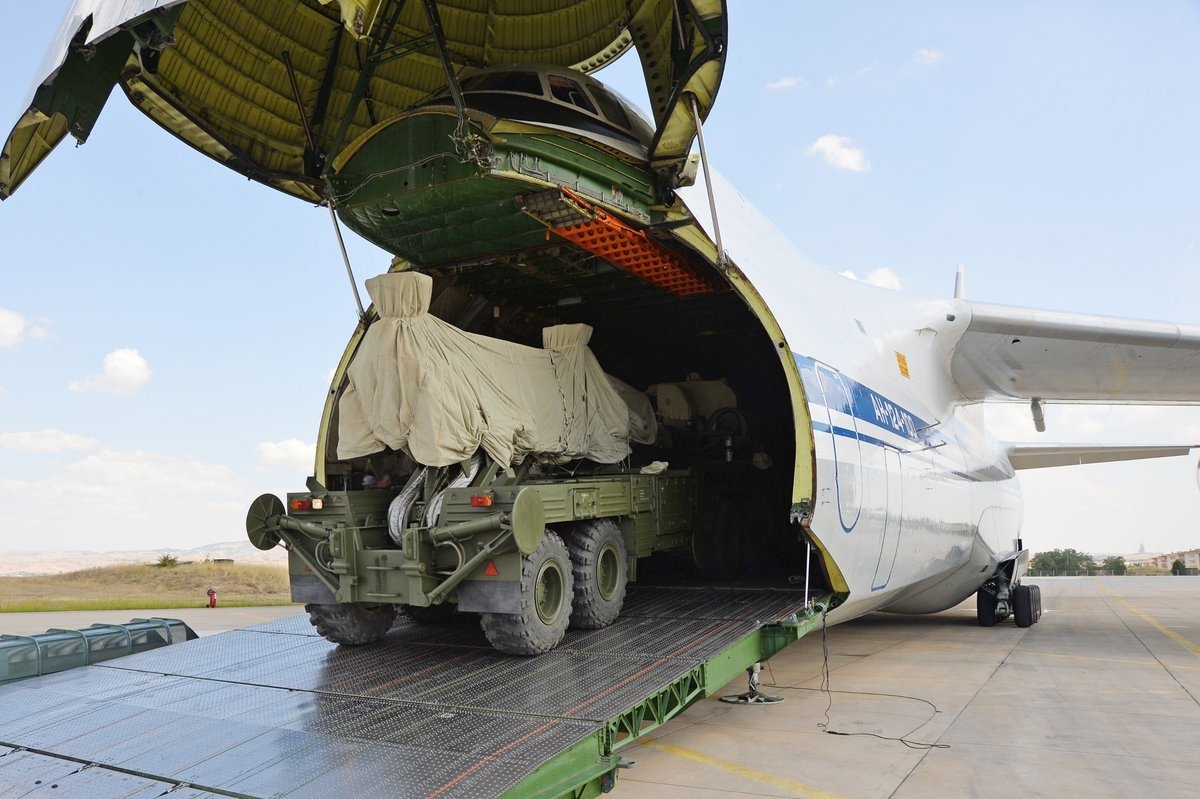 Defense Minister Hulusi Akar said Thursday that the talks on the second-batch acquisition of the S-400 missile system from Russia are underway, adding that preventing Turkey’s return to the F-35 program could cause serious damage to the relations between Ankara and Washington.

“We negotiated (on missile systems) with the U.S. and European countries. Unfortunately, we didn’t receive affirmative offers on issues such as cost, delivery, joint production. We had to choose Russia, who had a positive attitude toward us on these conditions,” Akar told a group of journalists in Ankara.

The U.S. in December imposed sanctions on Turkey's Presidency of Defense Industries (SSB), its chief Ismail Demir and several other officials over the country's purchase of the Russian S-400 missile defense system.

Akar also noted that Turkey wants to return the F-35 scheme, which was excluded from the multinational stealth fighter jet program by the U.S., adding that such actions will cause a serious “confidence crisis” between the two countries.

“We spent serious time and effort on F-35s. To stop it is a serious problem. What is more destructive is a confidence crisis, which can last generations. We should prevent that,” he said.

Washington removed Turkey from the F-35 Lightning II jet program, arguing that the system could be used by Russia to covertly obtain classified details on the Lockheed Martin F-35 jets and is incompatible with NATO systems. Turkey, however, insists that the S-400 would not be integrated into NATO systems and would not pose a threat to the alliance.

Akar added that there are some other countries that have been using systems from both NATO and Russia.

"We want the solution of problems through dialogue. If the U.S. side wants a solution, a solution could be found with work on the technical level," he said.