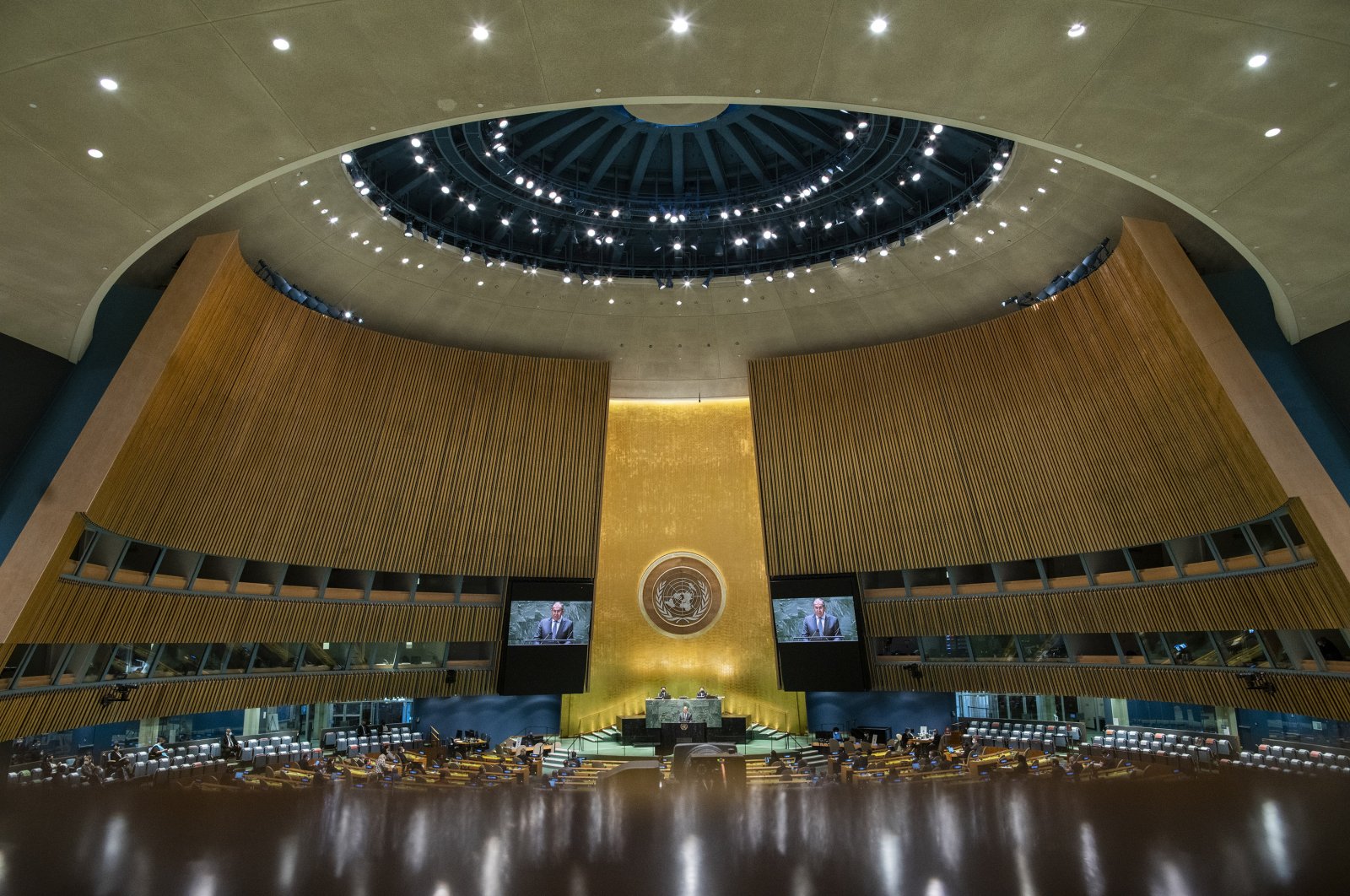 Noting that the U.N. does not properly reflect global representation, Erdoğan said in an interview with Turkish magazine Kriter that it is unfair in nature as the body was established with five Security Council members at its core at the end of World War II.

“But we have a totally different world now. Yes China and Russia are in the Security Council, but that does not make it fairer in terms of representation,” the president said, as he noted that the UNSC fails to represent roughly 1.5 billion Muslims around the world.

“We have to solve the representation and legitimacy crisis and make the U.N. a more transparent organization that is accountable for its actions before the international community,” he said.

He continued by saying that the Security Council, which lacks cultural diversity and fails to include different civilizations, cannot ensure peace.

“We’ve left the world’s fate to five countries. Those thousands of kilometers away who have the prerogative to make decisions on crises happening beside us just because they have a seat at the Security Council,” Erdoğan said, adding that they only consider their own national interests.

Noting that the world is no longer bipolar, Erdoğan said there are different power circles now and more countries have started opposing the status-quo of the UNSC.

He pointed to the fact that Europe is represented by two countries yet South America and Africa are completely unrepresented when in reality the population of Europe only makes up about 5% of the world population.

“The five permanent members only make up a quarter of the global population, and the rest is not represented at all,” Erdoğan said, adding that Turkey will continue to raise its voice about the injustice.

He stated that the U.N. is facing a critical legitimacy crisis as it fails to ensure security or stability, thus damaging people’s trust in the global body.

The president has frequently emphasized the need to reform the U.N. and made headlines with his remark that the "World is greater than five."

He recently wrote a book "A Fairer World is Possible" and presented it to world leaders at the U.N. General Assembly meeting in New York last month.