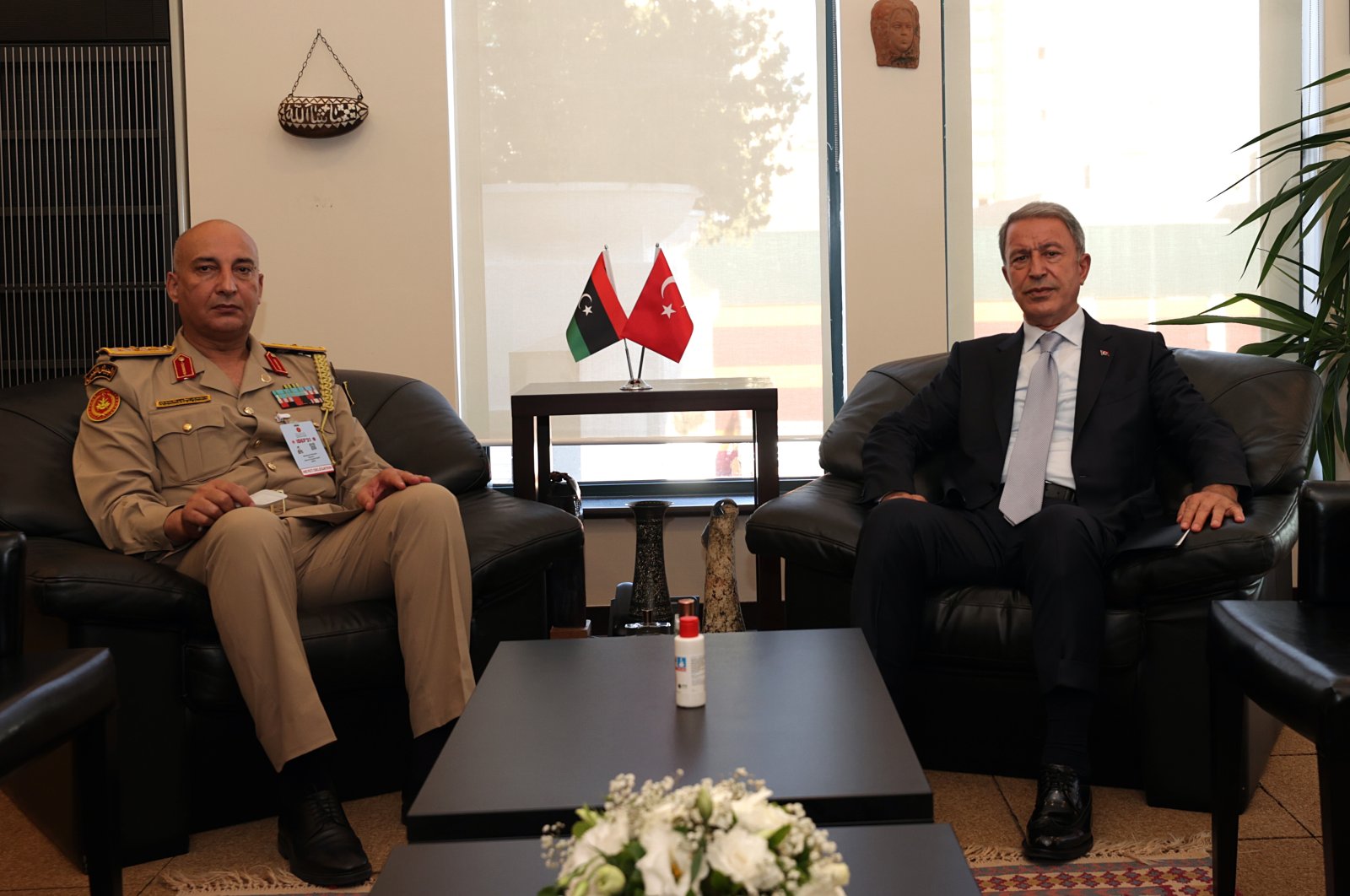 The Libyan Army rejected the demand by the 5+5 joint military committee on Tuesday that agreements signed by the previous legitimate government be frozen, including one signed with Turkey.

The commander of Western Military Zone's Joint Operations Room, Maj. Gen. Osama Juwaili stated on social media that, "Agreements with Turkey were requested by the legitimate GNA (Government of National Accord) to help repel the offensive on Tripoli, while Russia and other countries that have troops on the ground in Libya have no legitimate agreements with the government."

Turkey had backed the internationally recognized Tripoli-based GNA, against the eastern-based forces of putschist Gen. Khalifa Haftar, which was supported by Russia, Egypt, the United Arab Emirates (UAE) and France.

The new interim government, led by Prime Minister Abdul Hamid Mohammed Dbeibah, will lead the country to elections in December.