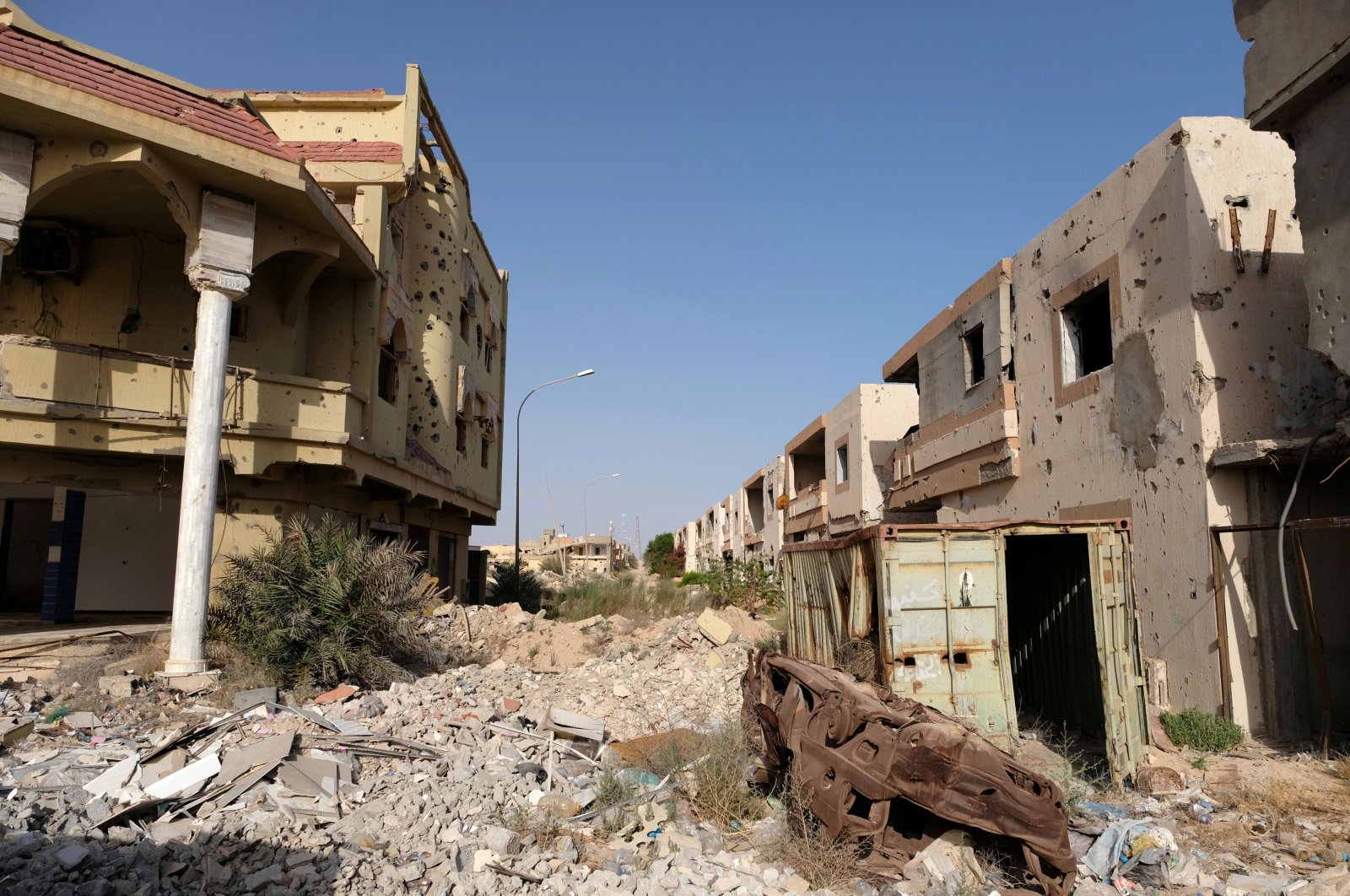 Libya's envoy to the United Nations said that Libyans are tired of "temporary stages" and are clinging to hope to end the conflict and reach elections to find "a permanent constitution."

"Whatever the proposed solutions and initiatives, the Libyans are tired of the temporary stages, and they seek solutions that lead to a permanent constitution and elections as well," Libyan Ambassador to the U.N. Taher El-Sonni said.

The statement came during talks with U.N. Secretary-General Antonio Guterres on Wednesday evening in New York on the sidelines of the 75th session of the General Assembly, according to the statement of the permanent U.N. mission to Libya.

He also presented a proposal for national reconciliation and transitional justice in coordination with the African Union.

In turn, Guterres stressed his keenness to support the political process and stability of Libya and his endeavor to speed up the nomination of the secretary-general's special envoy to Libya (succeeding Ghassan Salame, who resigned due to health reasons in March).

Libya has been torn by civil war since the ouster of late dictator Moammar Gadhafi in 2011.

Libya's new government was founded in 2015 under a U.N.-led agreement, but efforts for a long-term political settlement failed due to the military offensive by putschist Gen. Khalifa Haftar's forces.