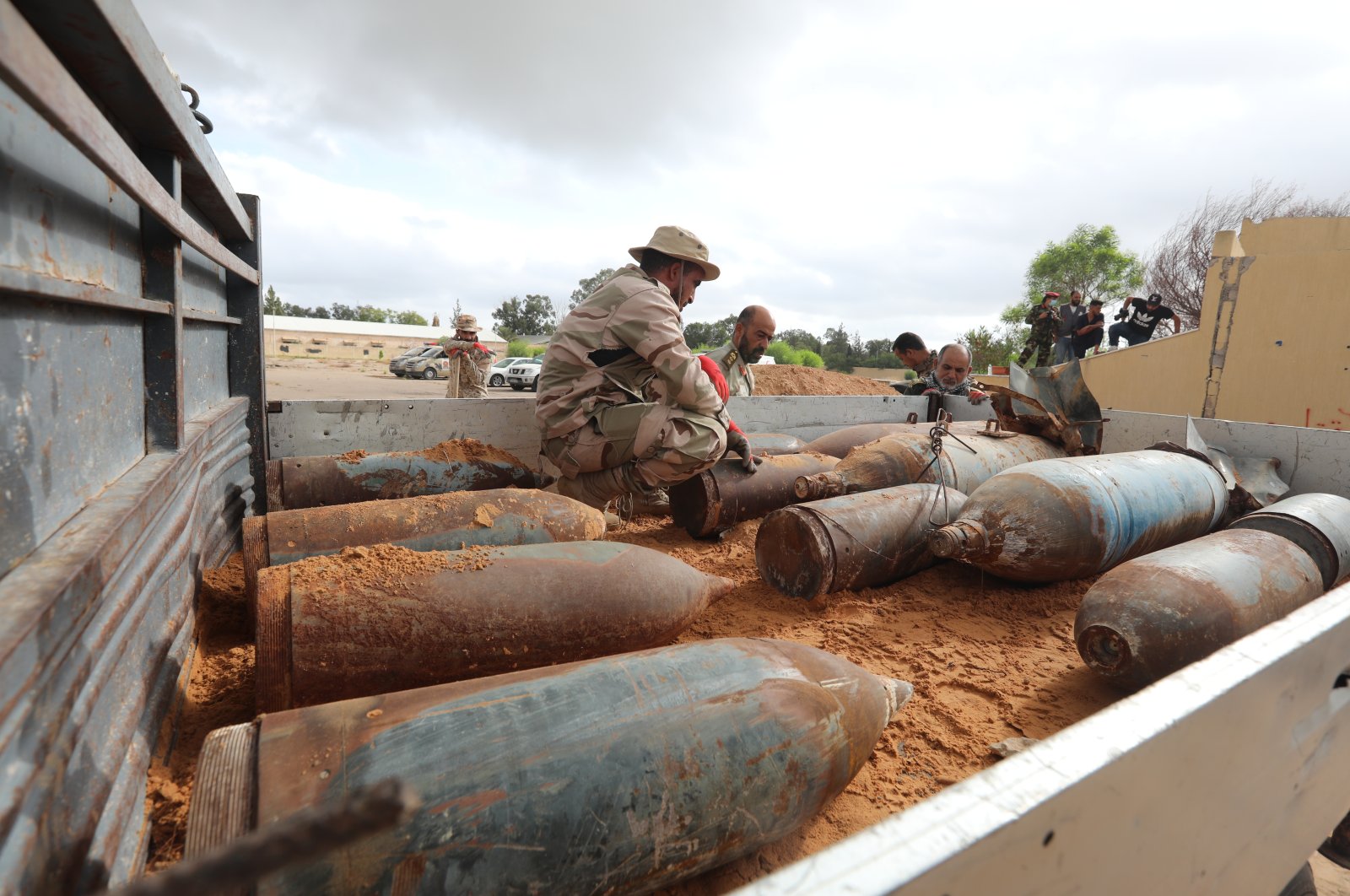 Libya's internationally recognized Government of National Accord's (GNA) security forces and representatives of putschist Gen. Khalifa Haftar are meeting in Geneva in hopes of a United Nations-brokered breakthrough that could pave the way for a “complete and permanent cease-fire” in the conflict-ridden North African country.

The meeting opening Monday marks the fourth round of talks involving the Joint Military Commission under the watch of former U.S. State Department official Stephanie Williams, the head of the United Nations Support Mission for Libya (UNSMIL).

U.N. organizers say the round is expected to run through Saturday, and Williams’ mission “hopes that the two delegations will reach a solution to all outstanding issues in order to achieve a complete and permanent cease-fire across Libya.”

The meetings make up the security aspect of the three-pronged talks, which also involve political and economic agendas, aimed at lifting Libya out of its grueling conflict that has ground on almost since the fall of Moammar Gadhafi in 2011.

A 5+5 military commission was set up after a Jan. 19 conference in Berlin, with the hope it could reach an agreement for a long-term cease-fire.

The U.N. and the German government held another Libya summit on Oct. 5. Diplomats met for the digital follow-up to this year’s Berlin conference on Libya. U.N. Secretary-General Antonio Guterres and German Foreign Minister Heiko Maas were among the participants of the digital summit.

Other Libyan delegations have had recent political talks in Morocco and Switzerland.

Haftar’s forces launched an offensive in April 2019 to try and capture Tripoli, but the campaign collapsed in June when the GNA, coupled with heavy Turkish support, gained the upper hand, driving the militia from the outskirts of the city and other western towns.

Haftar is mainly supported by Egypt, the United Arab Emirates (UAE) and Russia. The GNA has backing from Turkey, as well as from the wealthy Gulf state of Qatar.

Fighting has died down in recent months, but both sides are preparing for a possible battle over Sirte, the gateway to Libya’s major oil fields and export terminals that are currently controlled by Haftar.

Egypt-based military and security talks came after both sides, under heavy international pressure, agreed earlier this month on a preliminary deal that aims to guide the country toward elections within 18 months and demilitarize Sirte.