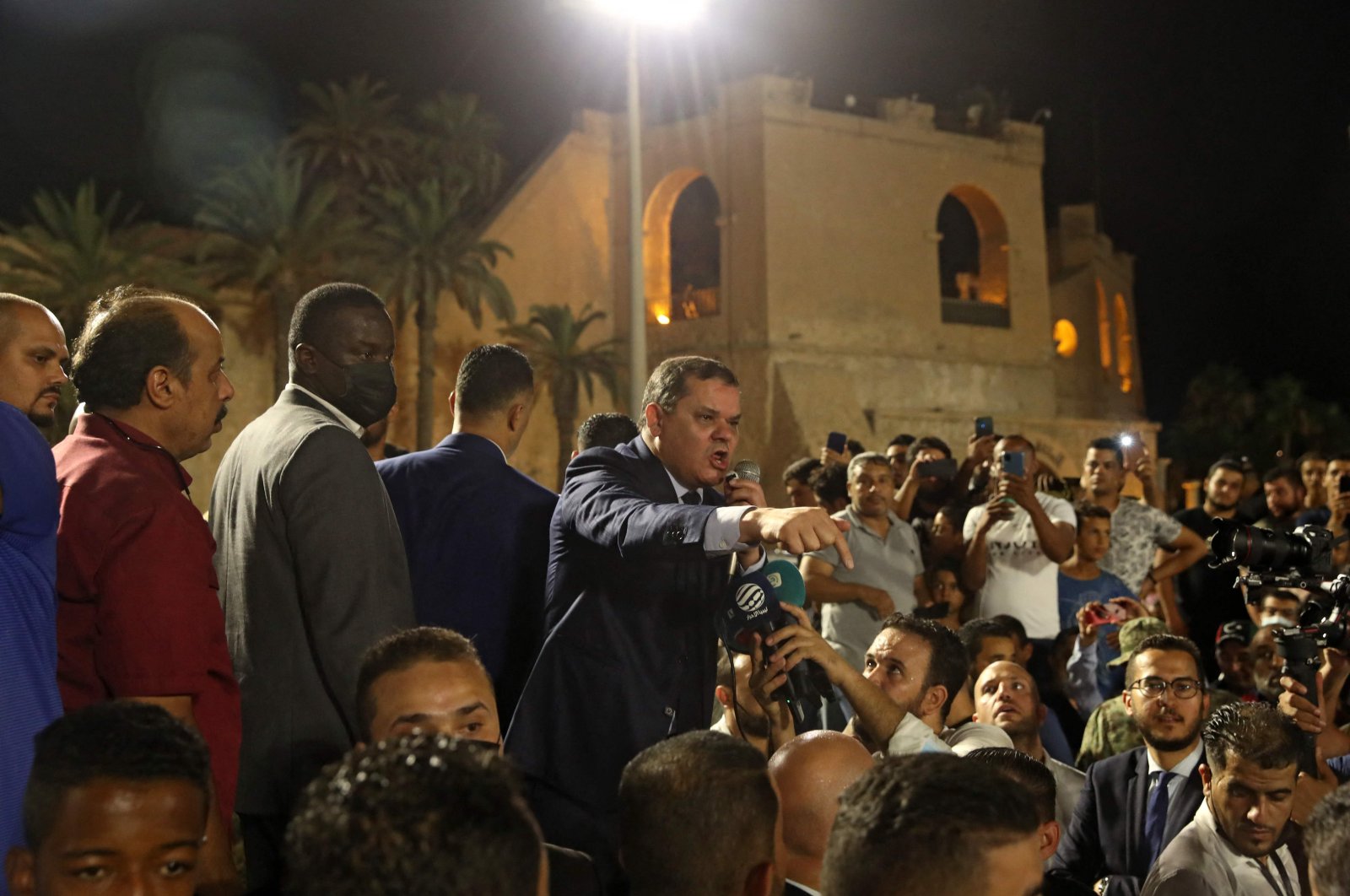 The Libyan parliament's passing of a no-confidence vote in the war-scarred country's unity government will not contribute to Libya’s stability nor to its transitional process, the Turkish foreign ministry said on Wednesday.

In a written statement, the ministry underlined that it is vital that the unity government stays at its post until the elections in order for there to be a well-managed transition period.

“All parties in Libya must leave aside their personal interest struggles as well as unproductive discussions on legitimacy at this critical point and focus on Libya’s priorities with a sense of responsibility,” it said.

The ministry further vowed to continue to support the legitimate Libyan administration as well as the Libyan people while continuing to defend the U.N.-facilitated political process.

Eighty-nine of the 113 lawmakers who attended the lower house session in the eastern city of Tobruk voted to withdraw confidence from the Tripoli-based administration of interim Prime Minister Dbeibah on Tuesday.

The latest escalation came amid tensions between the House of Representatives and Dbeibah's government, which took office earlier this year with a mandate to guide the North African country to elections on December 24. Those polls look increasingly unlikely to happen amid the escalating political wrangling, casting doubt on a United Nations-led process aimed at ending a decade of violence since the fall of dictator Moammar Gadhafi.

Haftar had waged a year-long assault on Tripoli, leaving thousands dead, before reaching a formal cease-fire with his western opponents in October last year.

While the ensuing U.N.-led peace process has led to a period of calm, wrangling over electoral laws and the presence of foreign forces has complicated moves towards more permanent peace.

The United Nations Support Mission in Libya (UNSMIL) expressed concern at Tuesday's developments and urged the parliament "and all relevant institutions and political actors to remain focused on completing the preparation of the constitutional and legislative framework" for the December 24 vote.