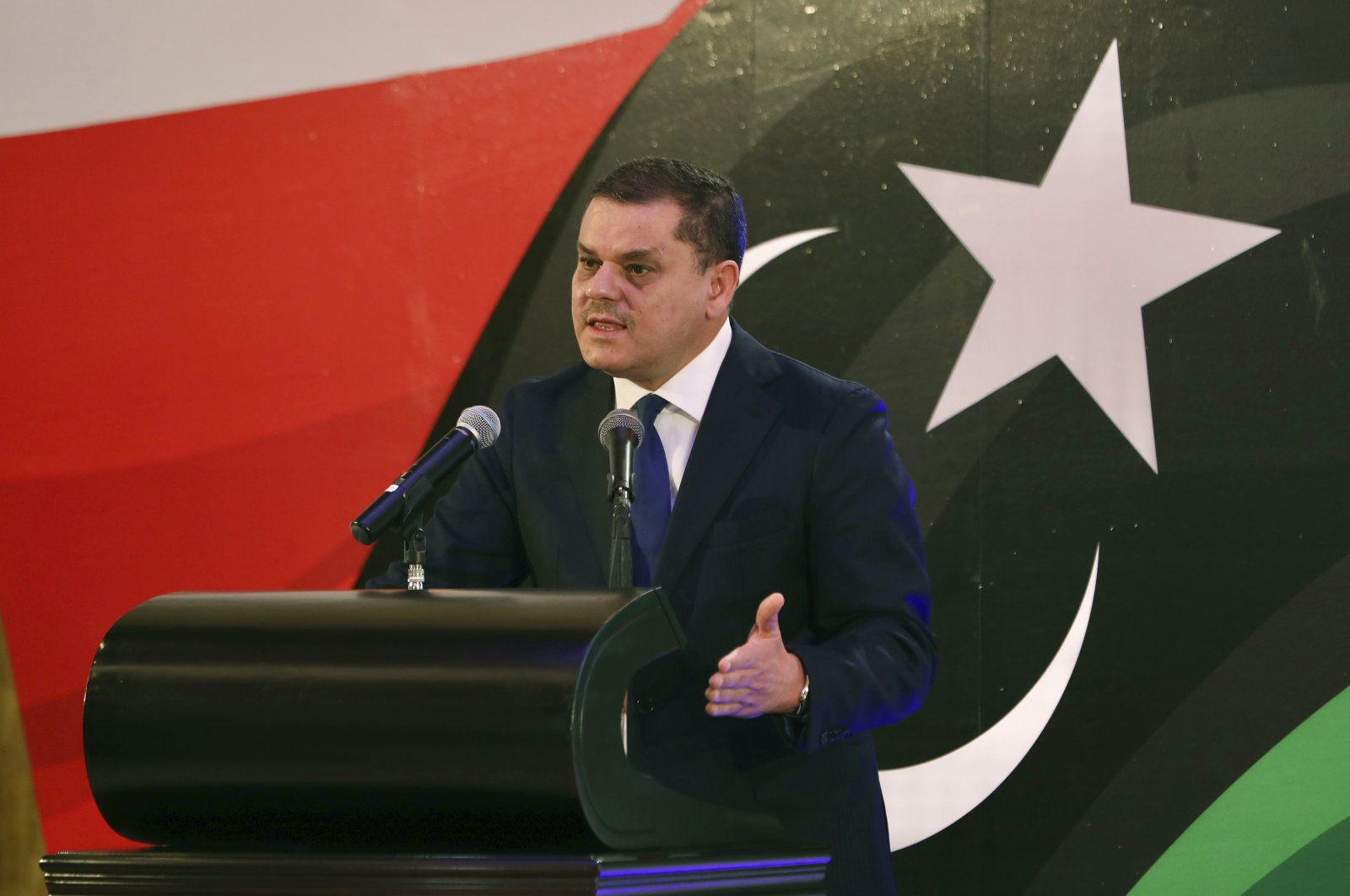 In a new blow to United Nations-backed peace efforts in Libya, the country's eastern-based parliament on Tuesday passed a no-confidence vote in the country's unity government,

Eighty-nine of the 113 deputies present in the eastern city of Tobruk voted to withdraw confidence from the Tripoli-based administration of interim Prime Minister Abdul Hamid Dbeibah, three months ahead of planned elections, a spokesperson said.

The move came after the speaker of the legislature ratified a controversial elections law earlier this month seen as bypassing due process and favoring eastern-based military strongman putschist Gen. Khalifa Haftar.