Macron says wants to re-engage with Turkey in good faith 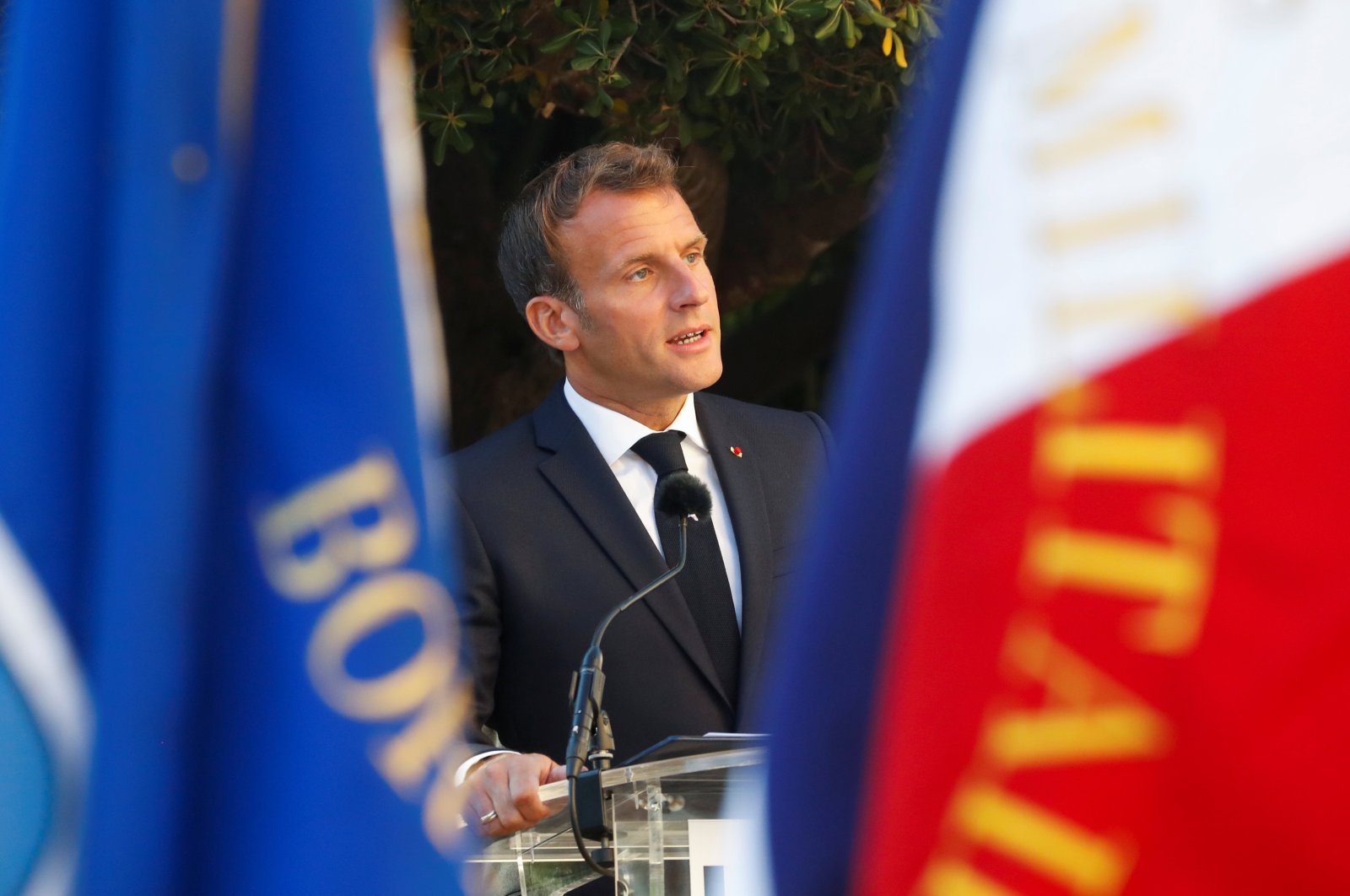 "We are not naive but we want to re-engage with Turkey in good faith," French President Emmanuel Macron has said, Reuters reported on Thursday.

Macron's remarks came amid heightened tensions over the Eastern Mediterranean.

The president made the statements after the summit of seven European Union Mediterranean leaders in Corsica.

"It is genuinely by restoring normal relations which allow stability in the region with Turkey, to obtain the end of unilateral actions," he added.

Earlier on the same day, Turkey blasted Macron for his remarks targeting the country and President Recep Tayyip Erdoğan.

The Foreign Ministry in a statement said Macron once again made an arrogant remark that reflected old colonialist reflexes.

"In fact, Macron's statements are a manifestation of his own incompetence and despair. The world has left behind the days when they freely acted. Macron, whose sneaky foreign policy plans were spoiled by us, attacks Turkey and our president every day with a grudge," it added.

The statement added that Macron endangers the EU's interests with his "individual and nationalistic stance."

Macron on Thursday urged Europe to show a united front against the "unacceptable" conduct of Turkey as he prepared to host a summit of Mediterranean states expected to be dominated by growing tensions with Ankara.

Greek media said the possible sale by France of Rafale fighter jets could be on the table, in a sign of the increasingly strong alliance between Paris and Athens.