Macron steps back after protests from Muslim world 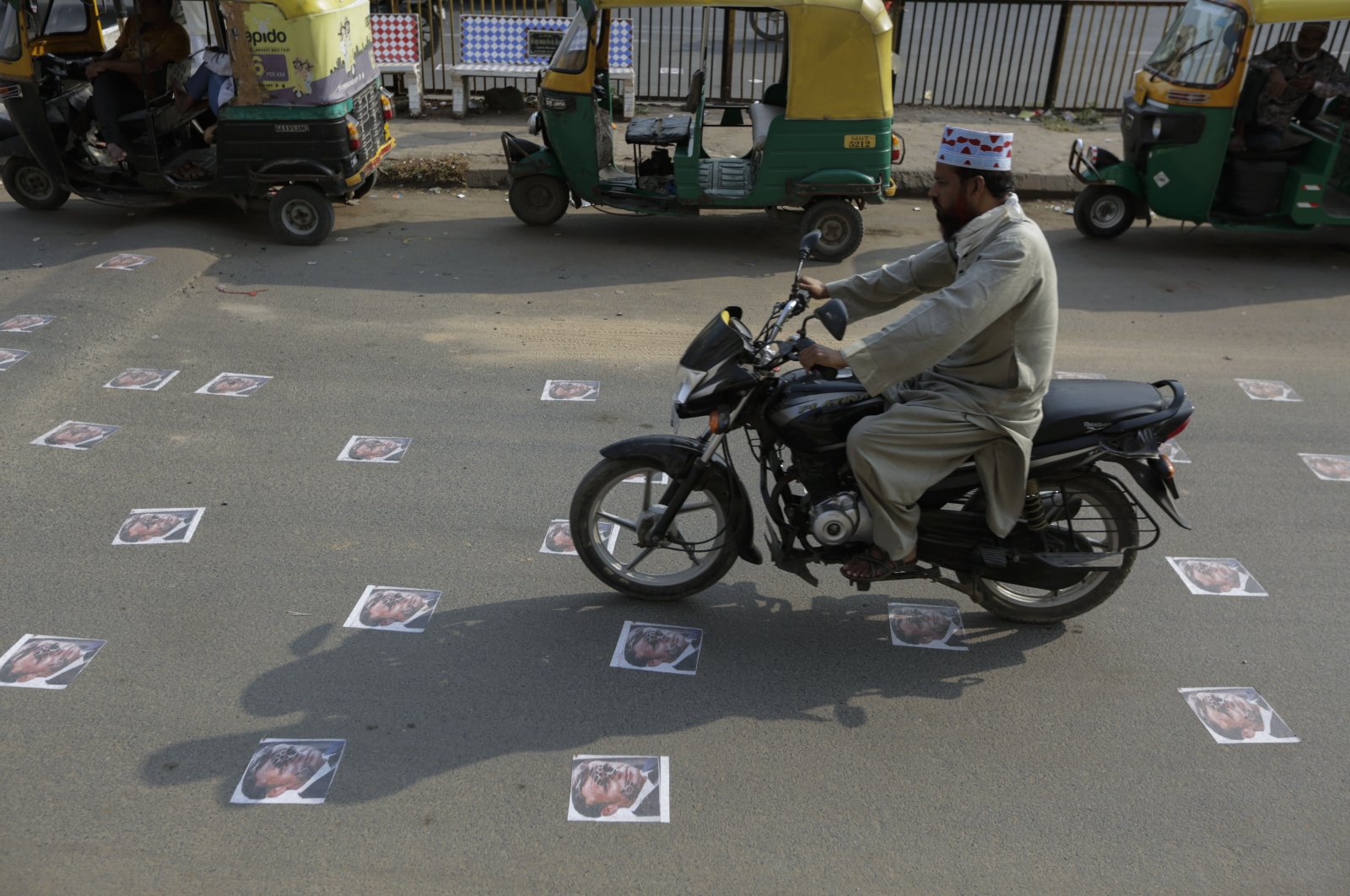 French President Emmanuel Macron stepped back from his recent staunch anti-Islam stance and said Saturday that his recent remarks about Islam were misunderstood by the Muslim community.

Speaking to Qatar-based TV channel Al-Jazeera, Macron said that he wants to eliminate the misunderstandings following protests by Muslims around the world against France after his remarks.

Macron recently said he won’t prevent the publication of cartoons insulting the Prophet Muhammad under the pretext of freedom of expression, a statement that sparked outrage in the Arab and Muslim world. Macron last month also described Islam as a religion “in crisis” worldwide and said the government would present a bill in December to strengthen a 1905 law that officially separated church and state in France.

Commenting on caricatures published by the satirical Charlie Hebdo magazine, Macron said they do not represent the government’s position on the issue and underlined that the magazine is not an official publication.

"I understand the feelings that this arouses; I respect them. But I want you to understand the role that I have. My role is to calm things down, as I am doing here, but at the same time it is to protect these rights."

Macron's remarks sparked huge controversy and a boycott of French goods, including dairy products and cosmetics, by multiple Muslim countries including Qatar, Jordan, Kuwait, Iran, Turkey and Pakistan. Demonstrations have also taken place with posters of Macron set alight in some instances. Probably the harshest reaction, however, has come from Turkey.

President Recep Tayyip Erdoğan called on the Turkish people last week to boycott French brands and said that Macron needs “mental treatment” because of his hostility toward Islam.