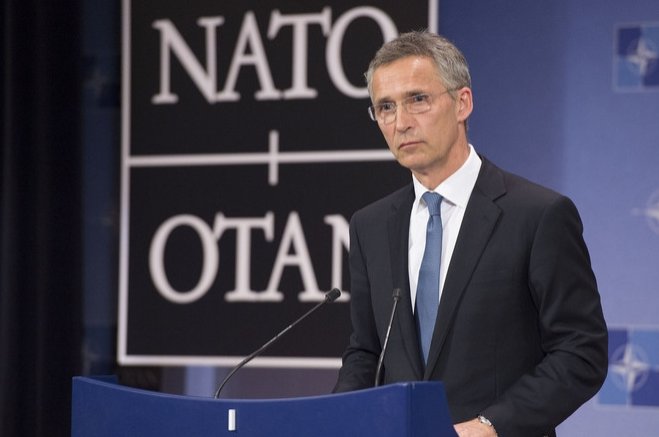 NATO said Thursday that a military de-confliction mechanism between Greece and Turkey for the Eastern Mediterranean disputes has been established.

Following a series of technical meetings between the military delegations of Greece and Turkey at NATO headquarters in Brussels, a bilateral military de-confliction mechanism was established, it said.

The mechanism is designed to reduce the risk of incidents and accidents in the Eastern Mediterranean and includes the creation of a hotline between Greece and Turkey to facilitate de-confliction at sea or in the air, it added.

NATO Secretary-General Jens Stoltenberg said in a statement: “I welcome the establishment of a military de-confliction mechanism, achieved through the constructive engagement of Greece and Turkey, both valued NATO Allies. This safety mechanism can help to create the space for diplomatic efforts to address the underlying dispute, and we stand ready to develop it further. I will remain in close contact with both Allies.”

The fifth round of technical talks between Turkish and Greek military delegations at NATO headquarters was held last week.

Held in Brussels, the talks were planned after a meeting between President Recep Tayyip Erdoğan and Stoltenberg last month.