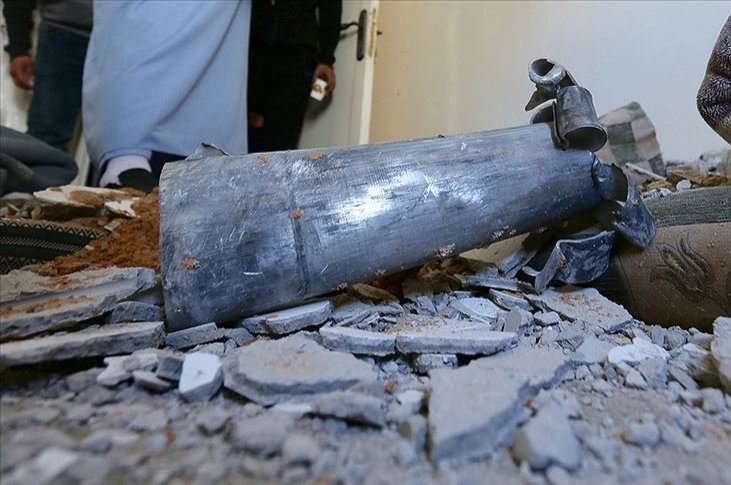 At least 10 missiles landed in two villages in the Khudaferin district, injuring a civilian when one hit a house, district's Gov. Ali Emiri Rad told the IRNA News Agency.

"The security of our citizens living in border regions is the red line of our armed forces," Foreign Ministry spokesman Saeed Khatibzadeh said in a statement.

He said next time, Iran would not remain indifferent.

Recent clashes erupted Sept. 27, and Armenia has since continued attacks on Azerbaijani forces and civilians.

Turkey has supported Baku's right to self-defense and demanded the withdrawal of occupying Armenian forces.

Azerbaijan's Prosecutor General's Office said Thursday that at least 43 civilians have been killed and 218 injured in the new Armenian attacks.