Myanmar regime 'must be brought to justice' for Rohingya Muslim genocide, Ankara says 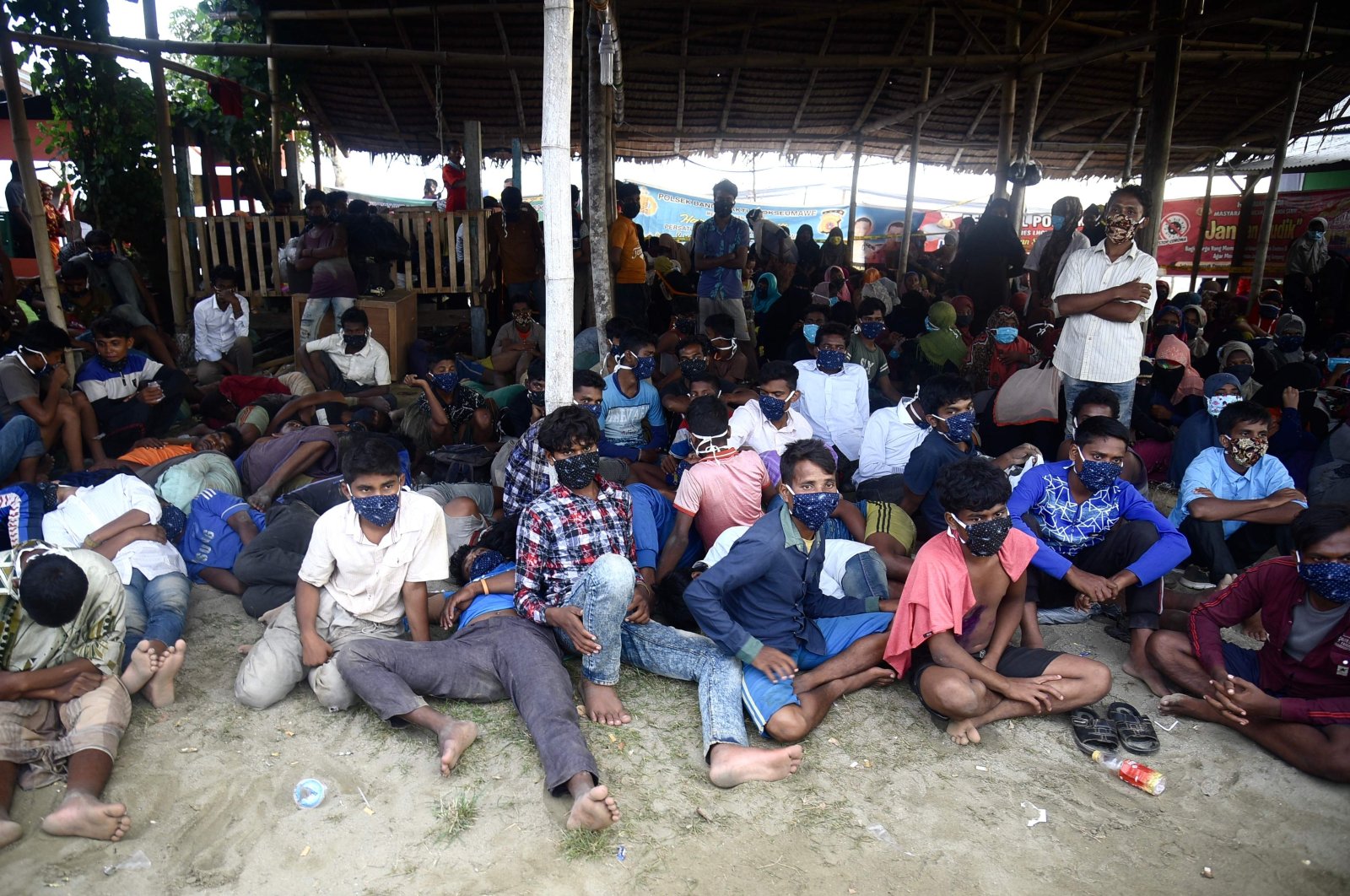 The Myanmar regime must be held accountable for the atrocities it inflicted on innocent Rohingya, Turkey's presidential spokesperson said Wednesday.

Rohingya, described by the United Nations as the world's most persecuted people, have faced heightened fears of attack since dozens were killed in communal violence in 2012.

According to Amnesty International, more than 750,000 Rohingya refugees, mostly women and children, fled Myanmar and crossed into Bangladesh after regime forces launched a crackdown on the minority Muslim community in August 2017, pushing the number of persecuted people in the neighboring country above 1.2 million.

Since Aug. 25, 2017, nearly 24,000 Rohingya Muslims have been killed by Myanmar's state forces, according to a report by the Ontario International Development Agency (OIDA). More than 34,000 were also thrown into fires, and over 114,000 others were beaten, said the OIDA report titled "Forced Migration of Rohingya: The Untold Experience." As many as 18,000 Rohingya women and girls were raped by Myanmar's army and police, and over 115,000 Rohingya homes were burned down with another 113,000 vandalized, it added.

"Those who committed these crimes must be brought to justice and the regime must be held accountable," Kalın added.

The humanitarian aid campaign Turkey conducted in recent years, upon calls by President Recep Tayyip Erdoğan, caught the attention of the public's conscience. The country has so far reached out to hundreds of thousands of Rohingya Muslims with humanitarian aid.

Charities, state-run organizations and individuals set up camps, hospitals, water wells and distributed aid to the community. In one year, more than 2,000 tons of food packages were delivered to the displaced Rohingya Muslims. Some 165,000 people received free medical treatment and more than 300,000 others receive psychiatric help to cope with their suffering at the hands of poverty, military oppression and other misfortunes in Myanmar.

Ankara has always been among the most vocal supporters of the community, repeatedly drawing attention to their plight. Turkish charities joined forces after the mass displacement of Rohingya Muslims in 2017 and quickly collected millions of lira for setting up a lifeline of humanitarian aid to camps in Bangladesh. Turkey's Disaster and Emergency Management Authority (AFAD), the Turkish Red Crescent and the Turkish Cooperation and Coordination Agency (TIKA) are at the forefront of accommodation efforts for the displaced.