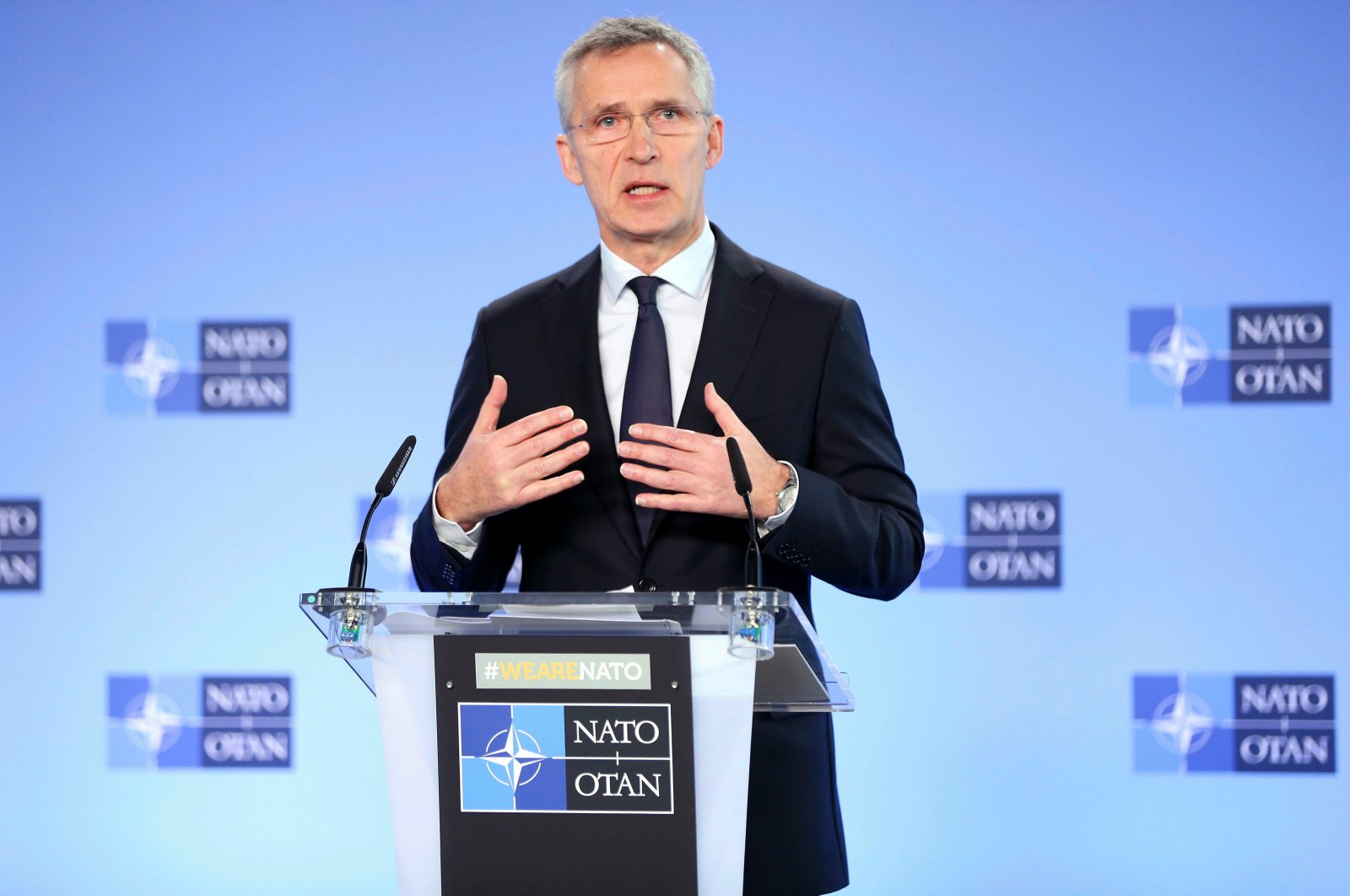 Turkey is one of the countries which provided the most assistance to its allies in NATO during the global fight against the novel coronavirus pandemic, NATO General-Secretary Jens Stoltenberg said Wednesday.

The military plane carrying medical equipment and personal protection units from Turkey to the U.K. used a mechanism developed in cooperation with NATO and the European Organisation for the Safety of Air Navigation (EUROCONTROL) for the first time, he said.

Pointing out that the bloc delivered assistance to North Macedonia although the Balkan country became a NATO member only two weeks ago, Stoltenberg said: “It does not matter if a country is a NATO member since 1949 or for two weeks. North Macedonia received assistance from Turkey, the Netherlands, Czech Republic, Hungary, Norway and the U.S. This is not only good for North Macedonia; it is also good for the whole alliance. The virus does not recognize any border. Therefore, we should fight together against this threat.”

Foreign Minister Mevlüt Çavuşoğlu said that Turkey has provided medical aid to 34 countries so far, including strong allies such as the U.K., Spain and Italy. Turkey is the country that has provided the third-most anti-virus humanitarian aid to other countries, after China and the U.S.

NATO defense ministers are expected to discuss on Wednesday the alliance's response to the coronavirus crisis. Stoltenberg said the ministers would focus solely on the fight against the coronavirus at their videoconference, including medium- and long-term consequences of the pandemic on the functioning of the military alliance.

Earlier this month, NATO foreign ministers agreed to assess their surplus stocks and airlift capacities for delivering aid supplies in a coordinated manner.

Since then, Turkey, Czechia, Hungary, the Netherlands, Norway, Slovenia, and the United States have sent medical and financial support to NATO's newest ally, North Macedonia.

Turkey also provided medical supplies to the U.K., Italy, Spain and Montenegro, and NATO's partners in the Balkans, including Montenegro, Bosnia-Herzegovina, Serbia and Kosovo.

Defense ministers will assess the help provided so far and discuss further measures.

Turkey's anti-terrorism efforts in Syria would not be on Wednesday's agenda, but the NATO chief said the alliance would continue to work on providing support to the country.