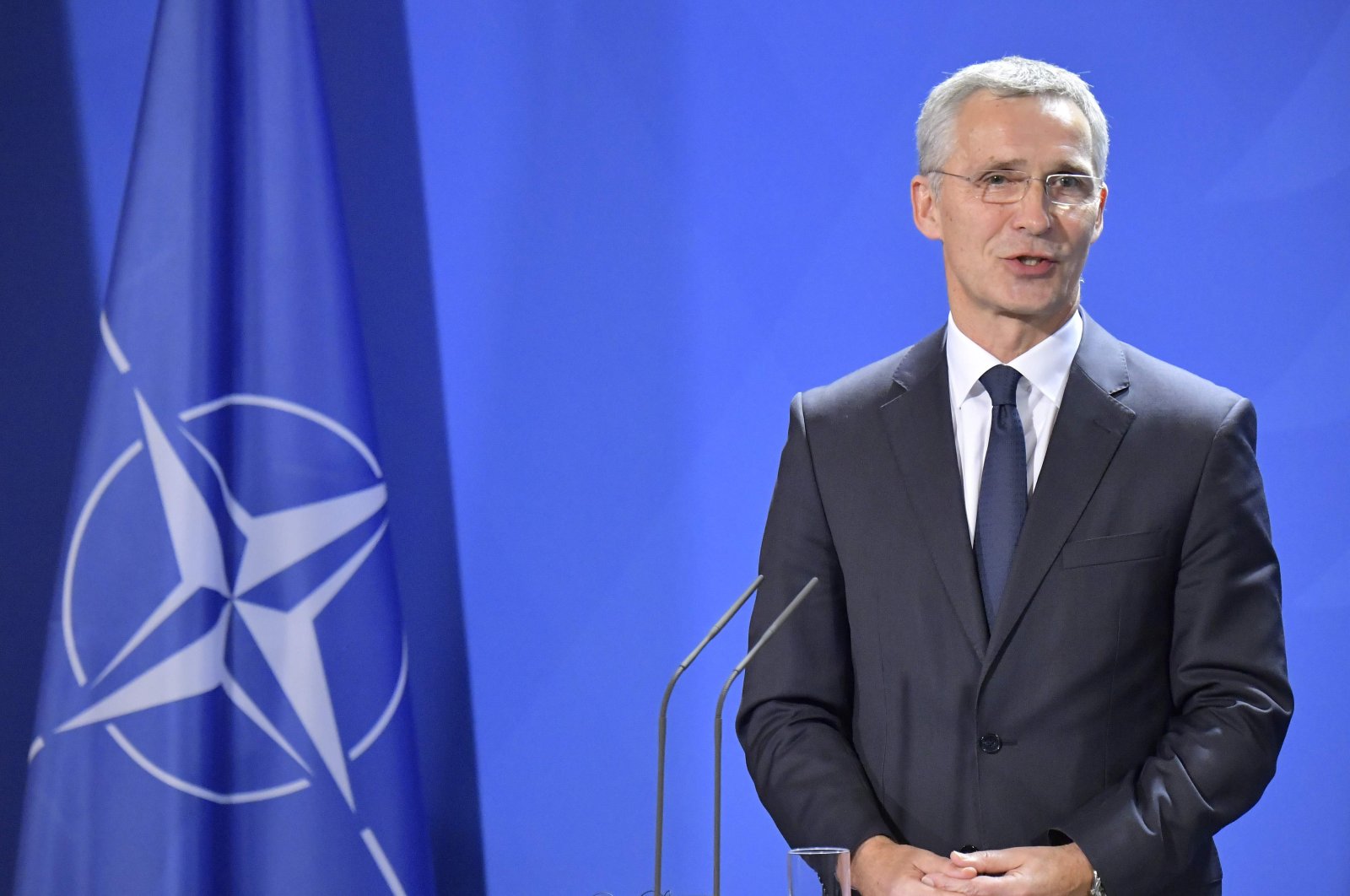 The NATO chief called for dialogue to ease tensions in the Eastern Mediterranean.

"Turkey and Greece have both been important NATO allies for many years. We need to find a way to resolve the situation in the Eastern Mediterranean based on the spirit of allied solidarity," Jens Stoltenberg said ahead of the European Union defense ministers' informal meeting in Berlin on Wednesday.

The meeting will discuss the latest situation in the Eastern Mediterranean, Libya, Mali and Belarus.

It is the first time since March that EU defense ministers are meeting in person amid the coronavirus.

EU foreign affairs ministers will continue the discussion Thursday and Friday on the same topics, as well as on the bloc's Russia strategy and the geopolitical implications of the coronavirus.

A senior EU official told Anadolu Agency (AA) the ministers will only consider different foreign policy actions as a response to the crises in Belarus and the Eastern Mediterranean.

"Sanctions will not be decided" at the conference, he stressed.

The informal ministerial meetings in Berlin are hosted by the German presidency of the European Council.

On Thursday, Stoltenberg reiterated the importance of "dialogue and de-escalation" in order to defuse the recent tension between Turkey and Greece over offshore energy exploration in the Eastern Mediterranean.

"I am in constant touch with Greece and Turkey. My message is that the situation must be resolved in a spirit of allied solidarity and in line with international law," Jens Stoltenberg said in a joint news conference with German Chancellor Angela Merkel in Berlin.

"Dialogue and de-escalation are in everybody's interest," he added. The NATO chief also praised Germany's efforts to "find a constructive way forward" on the issue.

Merkel for her part said Germany is uncomfortable with the tension between the two NATO allies in the Eastern Mediterranean and will discuss the right ways and opportunities to be followed in this regard.

Meanwhile, German Foreign Minister Heiko Maas, who has spent the last few days trying to broker dialogue between Athens and Ankara, called for an end to military maneuvers in the Eastern Mediterranean. "We need a diplomatic solution to this conflict ... Nobody will solve this conflict with warships in the eastern Mediterranean," he said in Berlin.

Maas on Monday visited Greece and Turkey, encouraging both countries to engage in dialogue to avoid conflict in the Eastern Mediterranean.

Turkey – the country with the longest coastline on the Mediterranean – has sent out drillships to explore for energy on its continental shelf, saying that both Turkey and the Turkish Republic of Northern Cyprus (TRNC) have rights in the region.

Dialogue for fair sharing of these resources will be win-win for all sides, Turkish officials say.

During a meeting yesterday with German Foreign Minister Heiko Maas seeking to meditate the Mediterranean dispute, Turkish Foreign Minister Mevlüt Çavuşoğlu expressed a willingness to engage in dialogue but also objected to Greek lawlessness and rising tensions in the region.