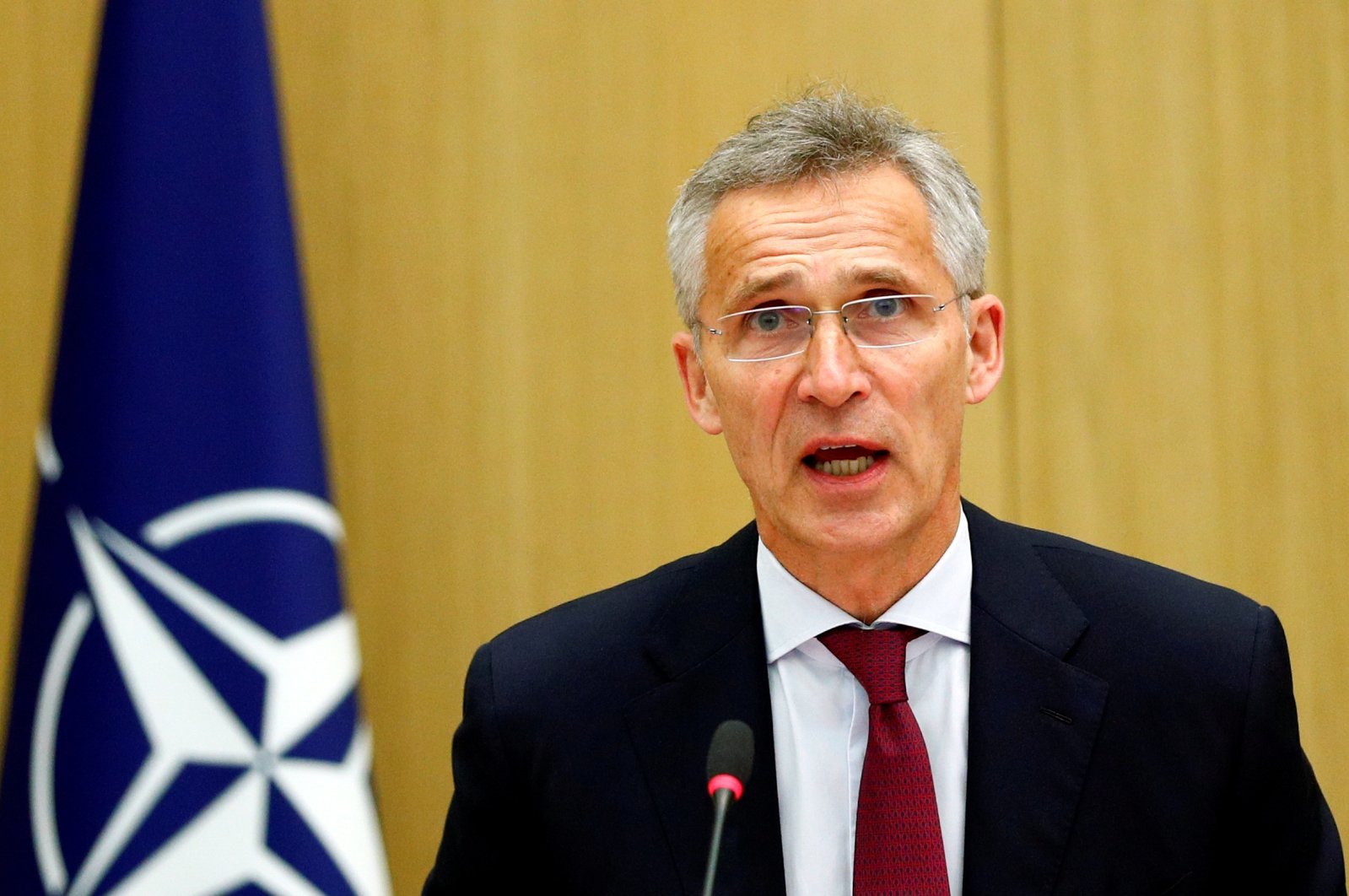 NATO is committed to further strengthening the deconfliction mechanism between Turkey and Greece to ease tensions in the Eastern Mediterranean, Secretary-General Jens Stoltenberg said Tuesday.

Noting that the 30-member alliance helped establish a hotline between the two countries, he said, "I'm committed to strengthening this mechanism further to build more comprehensive confidence-building measures."

NATO is ready to reduce the tension, he said, adding that they support German-led initiatives to solve the crisis.

Bilateral relations have been icy as Athens has opposed Ankara sending its drillships into the Eastern Mediterranean for energy exploration.

Stoltenberg was speaking at a news conference in Brussels after the first day of a NATO defense ministers meeting, where member states discussed several issues, including the NATO 2030 project, Russia's military buildup, the rise of China and NATO's mission in Afghanistan.

"As is known, Turkey has been in favor of dialogue without preconditions with Greece since the beginning," Foreign Ministry spokesperson Hami Aksoy said in a statement, responding to a question on possible dialogue with Greece after Oruç Reis returned to port.

Touching on how Ankara and Athens previously agreed to resume exploratory talks, Aksoy said the date of the talks remains undecided due to Greece "taking a step back" over the Oruç Reis issue.

"Our Ministry of Energy and Natural Resources announced that the Oruç Reis completed its activities in the Eastern Mediterranean and returned to Antalya on Nov. 29," Aksoy said.

He further reaffirmed Turkey's continued readiness for dialogue without preconditions.