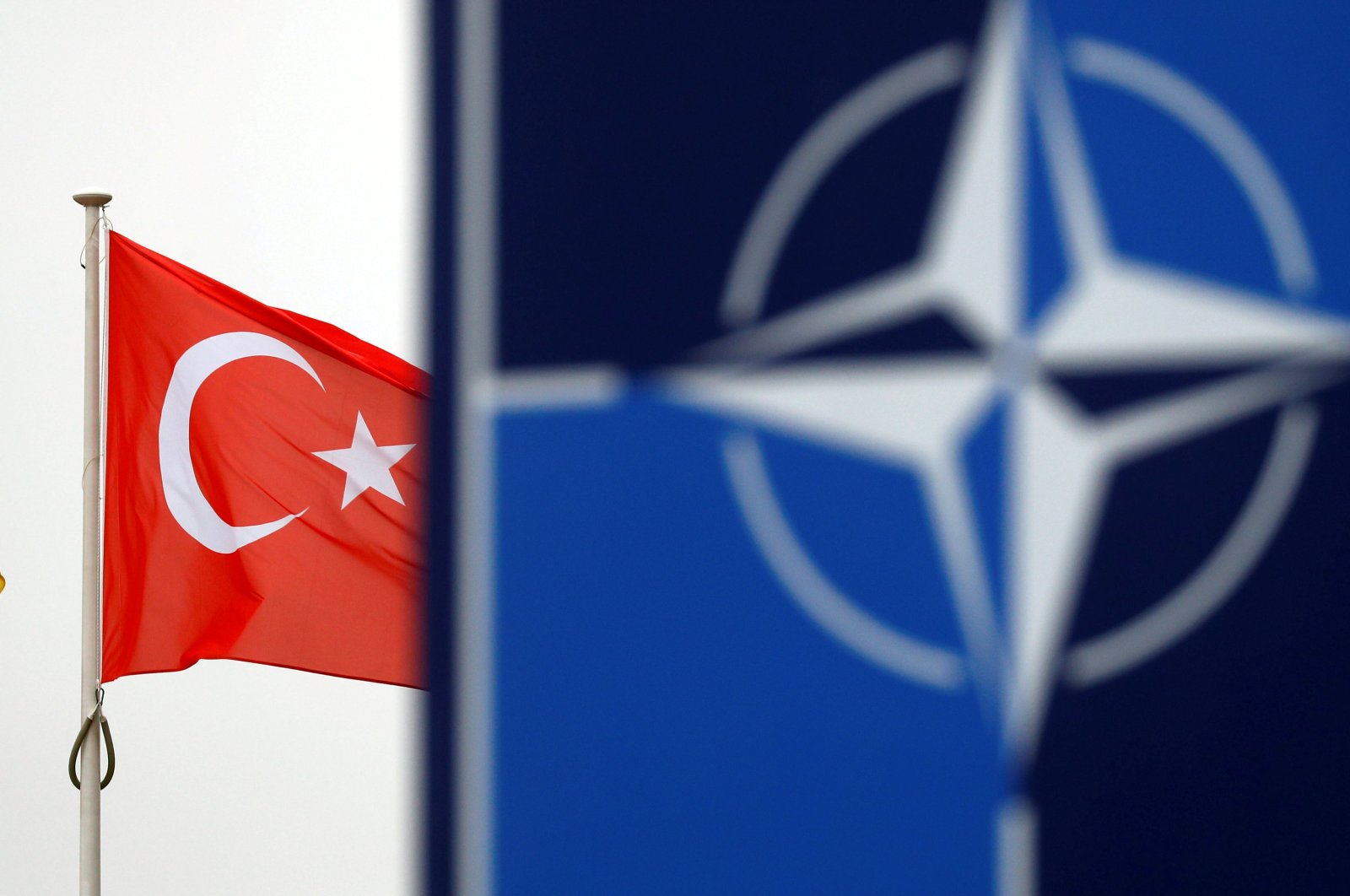 Nearing the end of its investigation on supposedly "illegal" interactions between the Turkish and French navies in the Mediterranean during a NATO mission, NATO has reportedly concluded that there were no wrongdoings on Ankara's part as the country's navy was "professional and careful" during its activities in the region.

Launching a three-week investigation following France's claims of misconduct between the two navies, NATO has reportedly completed its 130-page report on the case, which proves that Turkey was innocent. Despite bold claims, France has failed to provide the necessary evidence to prove the Turkish Naval Forces' so-called harassment, while Turkey has provided video footage and radar images to substantiate its claims. In fact, the information provided by the Turkish side showed that not only did Turkey not harass the French ship, but it also refueled French vessels upon request. According to Sabah daily, Turkish personnel's professional and careful stance during the incident was praised by NATO authorities during the investigation.

It was further reported that careful rhetoric was used in the report to refrain from putting France in a difficult position while proving Turkey's innocence. It is also claimed that even though the report is ready to be published, there will be no statements on it from NATO authorities.

Proving that it did not even conduct a communication relay with the French ship, Turkey expects France to deliver a proper apology and explanation for misleading NATO on the issue.

Already strained ties between NATO allies France and Turkey have worsened recently as the two sides exchanged accusations over the Libya conflict and activities in the Eastern Mediterranean.