NATO to ramp up support for Turkey, Stoltenberg says 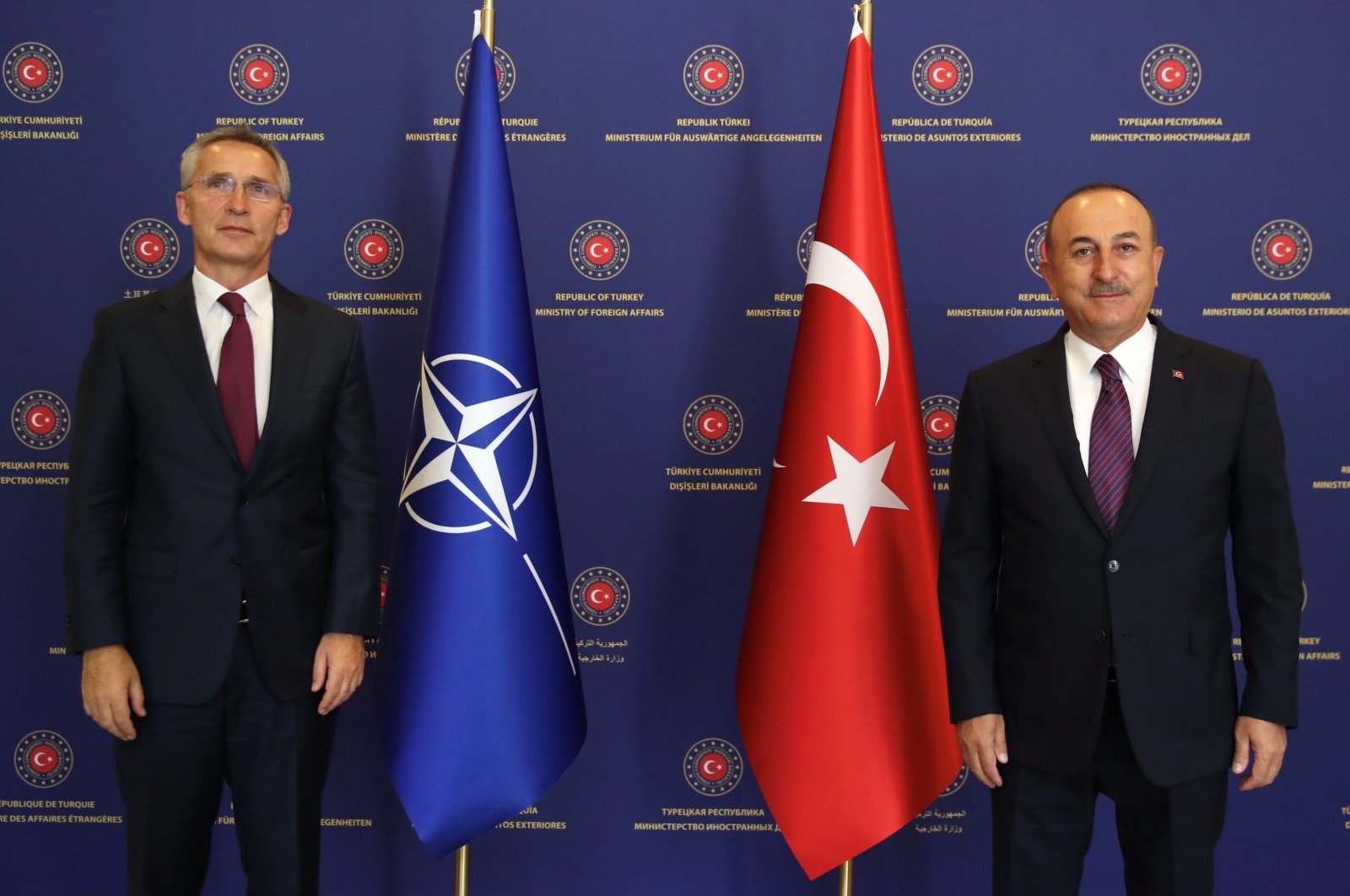 NATO allies have decided to ramp up their support for Turkey, with the bloc's Secretary-General Jens Stoltenberg saying Ankara's security was synonymous with that of the alliance in a joint news conference with Turkish Foreign Minister Mevlüt Çavuşoğlu Monday.

Praising Turkey’s role in counterterrorism, Stoltenberg said the country had played a major role in the fight against terrorism.

He noted that while the country’s S-400 missile defense system purchase from Russia was its own decision, the system could not be integrated into the bloc’s own defense system:

“Alternative ways of solving the issue should be explored,” Stoltenberg said.

Meanwhile, Çavuşoğlu said Ankara would continue to protect Turkey’s and the Turkish Republic of Northern Cyprus' (TRNC) rights in the Eastern Mediterranean.

“Still, I express my gratitude to NATO for its mediating role,” Çavuşoğlu said, noting that Turkey would not like clashes between NATO allies.

“Even though Greece had a negative attitude in beginning, it is now attending talks, and we appreciate this,” the Turkish Foreign Minister said.

“That is a war crime,” Çavuşoğlu said, adding that it was nothing new for Armenia to attack civilians.

“Armenia has done the same thing multiple times before, including the recent attack in July. Now, we see once again that it targets civilian settlements in Ganja,” he said, as he criticized Armenia’s supporters for lending their hand to its occupation for the past 30 years.

Rejecting claims that Turkey has been providing military support to Azerbaijan, Çavuşoğlu said the country would provide support if Azerbaijan asked for it.

Stoltenberg also expressed concern about civilian casualties and said NATO would provide support to end the conflict in the Nagorno-Karabakh region.

“We are watching the situation carefully. Parties should cease attacks immediately. There is no military solution to Nagorno-Karabakh,” Stoltenberg said, adding that he expected Turkey to use its influence to calm the conflict.

New clashes erupted on Sept. 27, but international calls for a halt to the fighting have gone unanswered. Armenia has continued its attacks on civilians and Azerbaijani forces, who are the rightful owners of the occupied region.

The Organization for Security and Co-operation in Europe (OSCE) Minsk Group was formed in 1992 to find a peaceful solution to the conflict but to no avail. A cease-fire was agreed upon in 1994.