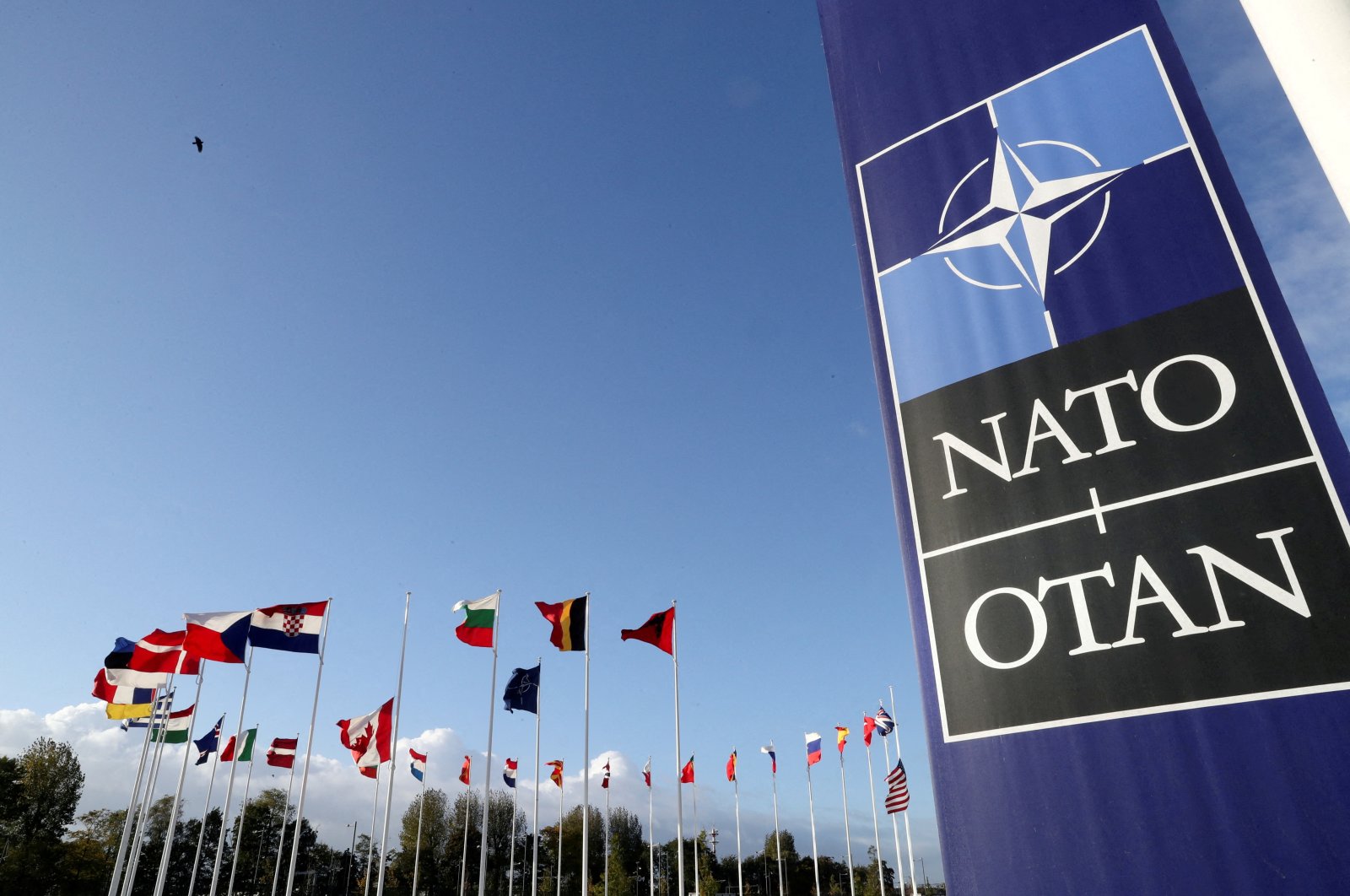 NATO Secretary-General Jens Stoltenberg on Tuesday urged Turkey and Greece to resolve their disagreements over the Aegean Sea, where the two are at loggerheads over islands and airspace.

"Diverse views and debate are an essential part of our democracies," the head of the trans-Atlantic military alliance told Greek news agency ANA.

But, he said, "we urge Greece and Turkey to solve their differences in the Aegean in a spirit of trust and Allied solidarity."

"That means restraint and moderation, and refraining from any actions or rhetoric that could escalate the situation."

Erdoğan raised the stakes last week, warning Greece to demilitarize its Aegean islands and saying he was “not joking.” He spoke during Turkish wargames near the Greek islands that included an amphibious landing scenario.

Greek Prime Minister Kyriakos Mitsotakis responded that he would not engage in a "ping-pong" of personal insults with Erdoğan.

The two NATO allies have long been at odds over a number of issues including offshore rights, ownership of uninhabited islets, competing claims over jurisdiction in the Eastern Mediterranean, overlapping claims over their continental shelves, maritime boundaries, airspace, energy, the ethnically split island of Cyprus, the status of the islands in the Aegean Sea and migrants. They have come close to war three times in the past half-century, while NATO stepped in when a dispute over drilling rights for potential oil and gas deposits in the Eastern Mediterranean Sea led to a tense naval standoff in the summer of 2020.

Turkey says Greece is stationing troops on islands in the Aegean in violation of peace treaties signed after the World Wars, demanding that Greece demilitarize its eastern islands, citing the 20th-century treaties that ceded sovereignty of the islands to Greece.

Greece counters that the islands need defenses given threats of war from Turkey, which has NATO's second-biggest military and maintains a large landing fleet on its Aegean coast.

Turkey in recent months has stepped up criticism of Greece stationing troops on islands in the eastern Aegean, near the Turkish coast and in many cases visible from shore. These islands were required to be demilitarized under the 1923 Treaty of Lausanne and the 1947 Treaty of Paris, so any troops or weapons on the islands are strictly forbidden.

Starting with the Treaty of London in 1913, the militarization of the eastern Aegean islands was restricted and their demilitarized status was confirmed with the signing of the Treaty of Lausanne in 1923. The Lausanne pact established a political balance between the two countries by harmonizing vital interests, including those in the Aegean.

However, Greece argues that the 1936 Montreux Convention on the Turkish Straits should be applied in this case, while Ankara says Greece’s obligation to disarm the islands remains unchanged under the Montreux Convention, highlighting that there is no provision that differentiates it from the Treaty of Lausanne on the issue.