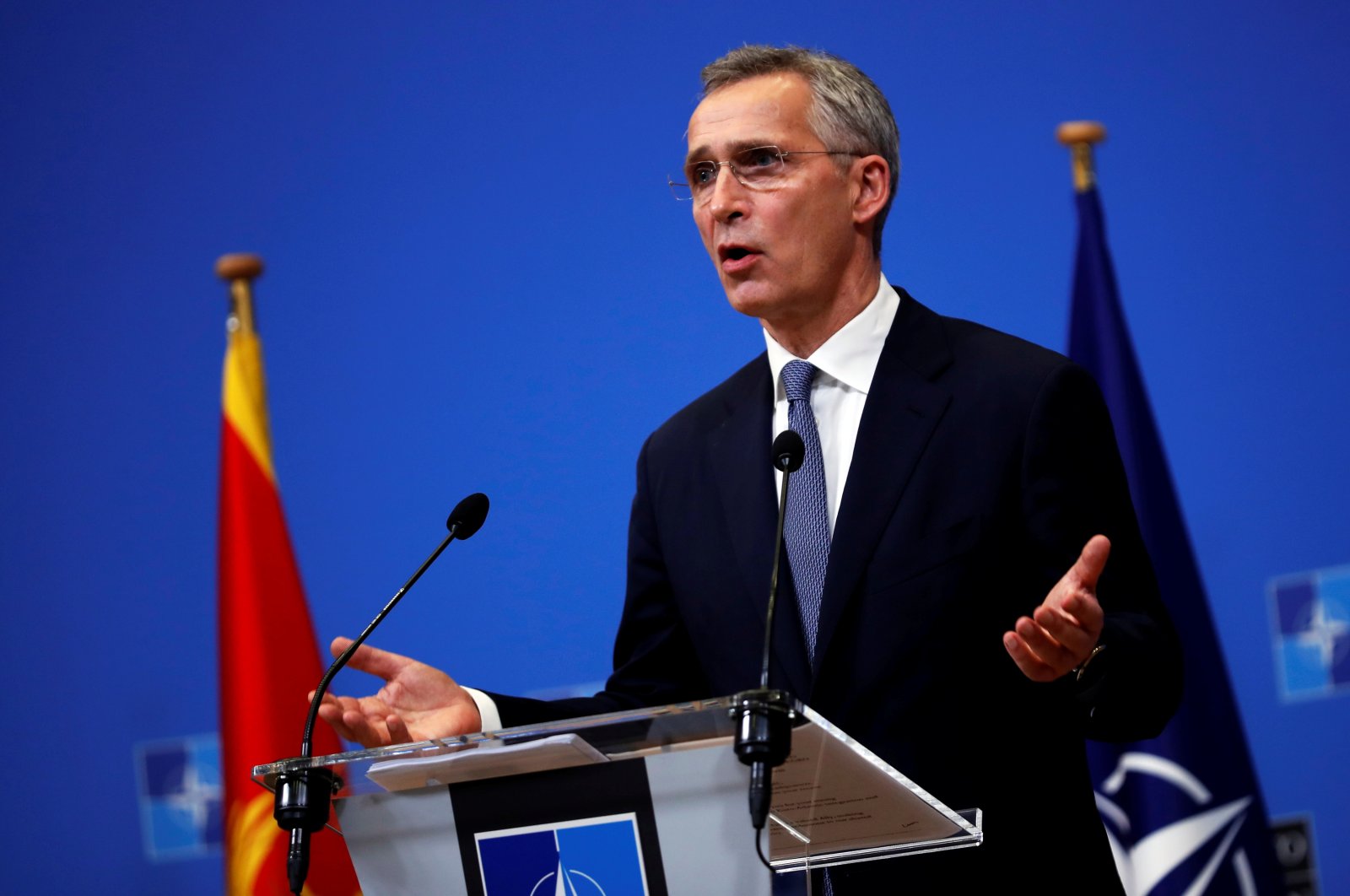 The NATO chief Tuesday urged allies to find a "positive solution" after the United States decided to impose sanctions on Turkey over its purchase of the Russian S-400 missile defense systems.

"I urge all NATO allies and Turkey and other allies to look into whether there are ways to find a positive solution," Jens Stoltenberg told a joint news conference with Prime Minister of Montenegro Zdravko Krivokapic in Brussels.

"I regret that we are in a situation where NATO allies have to impose sanctions on each other," Stoltenberg said.

Turkey's Foreign Ministry denounced the decision in a written statement saying: "We condemn and reject the decision to impose unilateral sanctions against Turkey."

Recalling his previous statements expressing concerns over the consequences of Turkey's decision to buy Russian S-400s, he said: "This is a national decision but the S-400 system is not compatible with NATO systems. It cannot be integrated into the Air and Missile Defense of NATO."

"We know that there has been talks before on the possibility of the delivery of NATO systems, like for instance, the Patriot system or SAMP-T, which are NATO systems that can augment Turkish air defense, but also do that in a way which is compatible and possible to integrate in NATO's Air and Missile Defense," he added.

In April 2017, when its protracted efforts to buy an air defense system from the U.S. proved fruitless, Turkey signed a contract with Russia to acquire the S-400 shield.

U.S. officials have voiced opposition to their deployment, claiming they would be incompatible with NATO systems and would expose F-35 jets to possible Russian subterfuge.

Turkey, however, stressed that the S-400 would not be integrated into NATO systems, and poses no threat to the alliance or its armaments.