New window of opportunity for Iran, US on sanctions: Erdoğan 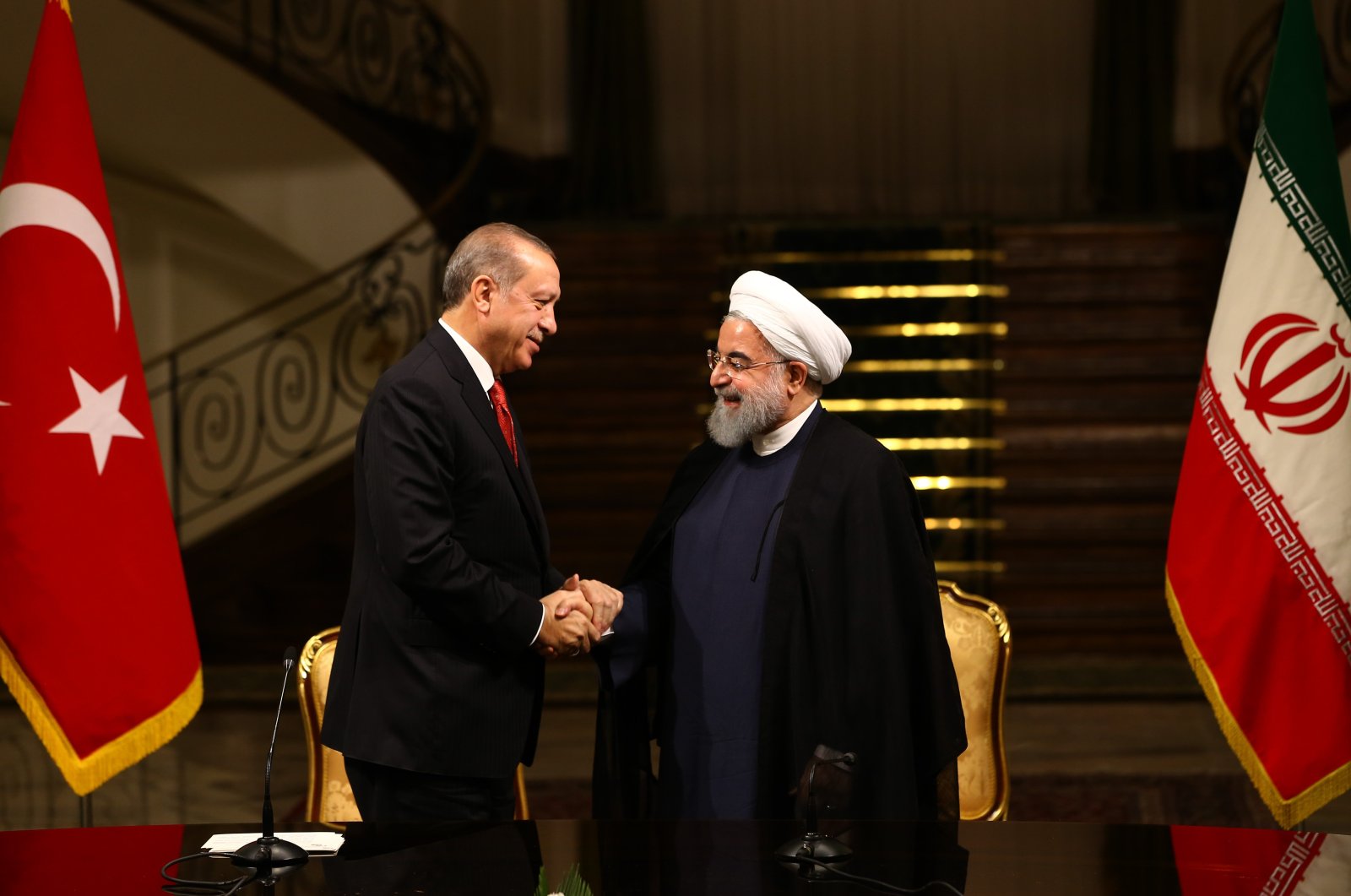 Erdoğan told his Iranian counterpart that he saw a window of opportunity for Iran and the United States after recent statements on sanctions, adding he wanted U.S. sanctions on Tehran to be lifted, the Turkish presidency said.

During the phone call, Erdoğan highlighted the will for the strengthening of Turkey-Iran relations.

Tehran said on Sunday that Washington must first lift sanctions on Tehran if it wants to talk about salvaging the 2015 nuclear deal, reiterating that it will not make the first move to restore the pact with major powers. The U.S. has said it is ready to talk to Iran about returning to the accord.

"President Erdogan, who stated that he wished the new U.S. administration would abandon unilateral sanctions on Iran and lift restrictions on the prosperity of Iranian people, said the statements on the issue in recent days had led to a new window of opportunity," the presidency said in a statement.

According to a statement from the Directorate of Communications, economy, transportation, security and other areas to improve the Turkey-Iran cooperation and regional developments were also discussed.