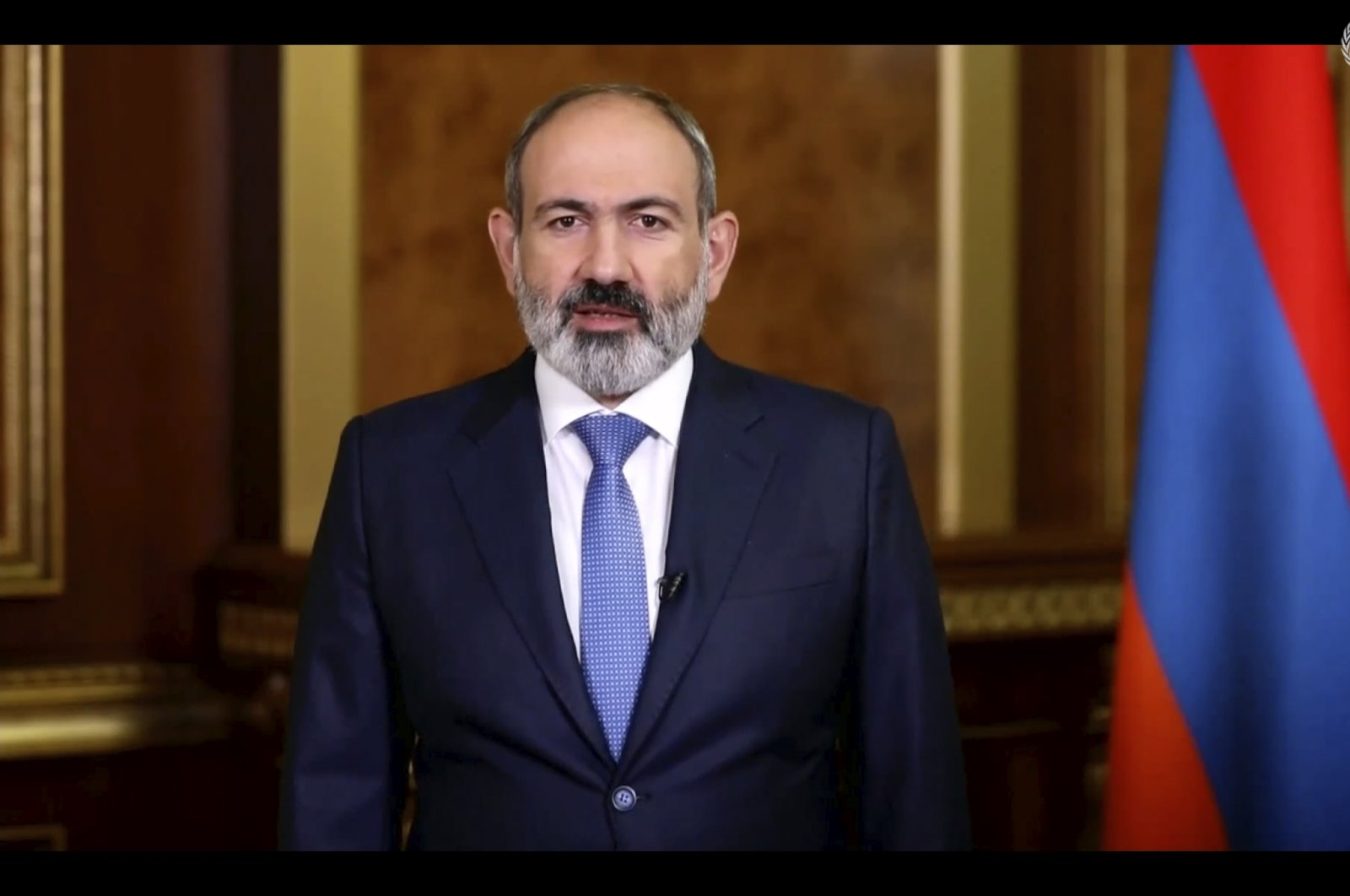 Speaking at a meeting of Commonwealth of Independent States (CIS) country leaders, Pashinian stressed that normalization between Yerevan and Ankara could accelerate settlement between Armenia and Azerbaijan.

"Starting a conversation with the aim of normalizing our relations with Turkey is another factor that could play the role of a catalyst in this issue," he said, referring to the implementation of agreements on Nagorno-Karabakh.

He also stressed the importance of restoring transportation channels as major milestones toward normalization with Azerbaijan and the implementation of the agreements on Karabakh.

All these steps would serve to lay the groundwork for signing a peace treaty between Azerbaijan and Armenia, Pashinian noted.

"Of course, the main issue is the signing of a peace treaty between Armenia and Azerbaijan. To this end, we consider it important to restore the negotiation process within the framework of the OSCE (Organization for Security and Cooperation in Europe) Minsk Group co-chairmanship. In recent months, the co-chairs have repeatedly noted in their statements the need to resume the peace process for the settlement of the Nagorno-Karabakh conflict," he said.

Despite a Nov. 10 deal last year ending the conflict, the Armenian army violated the agreement a number of times and martyred several Azerbaijani soldiers and a civilian, and wounded numerous others, according to the Azerbaijani Defense Ministry.