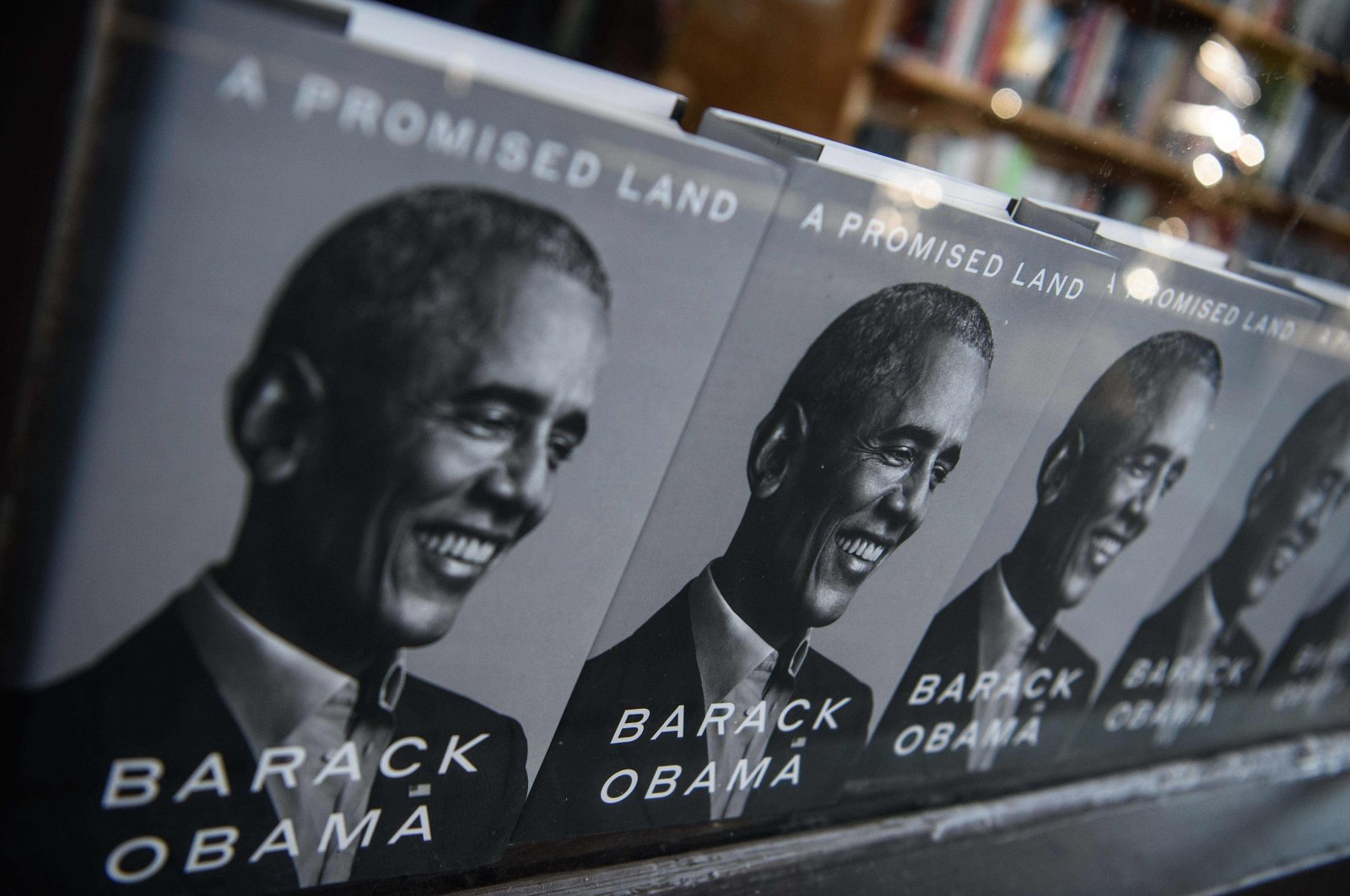 In the first volume of the presidential memoir, "Promised Land," that was released on Tuesday and has already sparked controversy during the course of 768 pages, the former U.S. President Barack Obama emphasized President Recep Tayyip Erdoğan's "vocal sympathy for both the Muslim Brotherhood and Hamas in their fight for an independent Palestinian state, in particular, had also made Washington and Tel Aviv nervous.”

''Some observers suggested that Erdoğan might offer a model of moderate, modern and pluralistic political Islam and an alternative to the autocracies, theocracies and extremist movements that characterized the region,'' he wrote.

Obama explained how Erdoğan opposed the then-Danish prime minister's appointment to the top position at NATO because of his country's Islamophobic agenda, and it revealed an interesting anecdote about his working relationship with the Turkish leader.

''During the NATO summit, Erdoğan had instructed his team to block the appointment of highly regarded Danish Prime Minister Anders Rasmussen as the organization's new secretary-general not because he thought Rasmussen was unqualified but because Rasmussen's government had declined to act on Turkey's demand that it censor the 2005 publication of cartoons depicting the Prophet Muhammad in a Danish newspaper,'' he said.

Danish newspaper Jyllands-Posten published 12 Islamophobic cartoons on Sept. 30, 2005, most of which disrespectfully depicted Prophet Muhammad, the principal figure of the religion of Islam, immediately receiving huge criticism from Muslims in Denmark and across the world.

Meanwhile, Charlie Hebdo, the French satire magazine known for its controversial cartoons, also attacked Muslims citing "freedom of speech" over the years. But it once fired a major contributor for alleged "anti-Semitism,'' showing its editorial bias and double standards.

Failing to describe Islamophobic cartoons as divisive and hateful, Obama explained how he was able to convince Erdoğan.

''European appeals about freedom of the press had left Erdoğan unmoved, and he had relented only after I'd promised that Rasmussen would have a Turkish deputy and had convinced him that my upcoming visit – and U.S. public opinion of Turkey – would be adversely affected if Rasmussen's appointment didn't go through,'' he said.

Obama has already written two other best-selling books: "Dreams from My Father" and "The Audacity of Hope."

The first black U.S. president's legacy is tainted by his failure to tackle systemic racism and his reluctance to address police brutality against blacks during his eight years in office.

It was only days and weeks after the tragic deaths of black teens that he was able to confront reporters, a pattern that was a fixture for Obama.

For many black and liberal activists, Obama as president and Obama as a candidate were two different characters, and his reluctance to use his power as U.S. president to intervene in matters of racial injustice is a stain on his record.