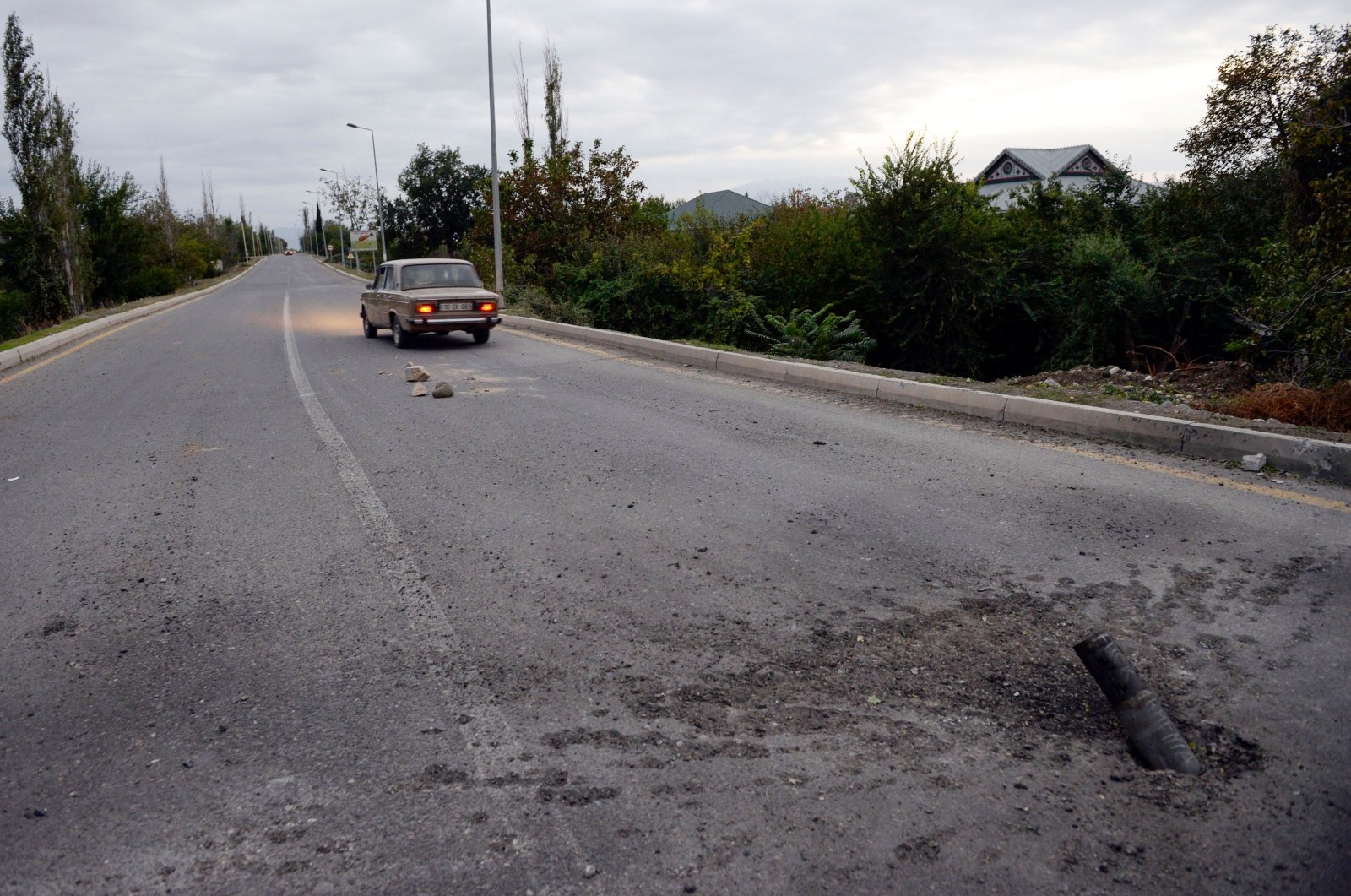 The Organisation of Islamic Cooperation (OIC) Monday condemned Armenia's attack on Azerbaijan and called for a political solution to the conflict between the two countries.

"While the OIC strongly condemns repeated provocations and aggression by the military forces of the Republic of Armenia, it renews its solidarity with the Republic of Azerbaijan and recalls the relevant resolutions and decisions of the OIC and the United Nations Security Council (UNSC)," the OIC said in a statement.

The organization said it was monitoring with deep concern Armenia's aggression in targeting several locations in its eastern neighbor and "violating the cease-fire and leaving behind civilian casualties."

"It (OIC) calls for the full and unconditional withdrawal of Armenian forces from the occupied Azerbaijani territories and for dialogue to reach a political solution to the conflict between the two countries based on respect for the sovereignty and territorial integrity of the Republic of Azerbaijan, and the inviolability of its internationally recognized borders."

The OIC General Secretariat extended condolences to the families of the casualties, as well as the government and people of Azerbaijan, wishing the injured a speedy recovery.

Azerbaijan's parliament declared a state of war in some of its cities and regions following Armenia's border violations and attacks in the occupied Nagorno-Karabakh region.

The OSCE Minsk Group – co-chaired by France, Russia and the United States – was formed in 1992 to find a peaceful solution to the conflict, but to no avail. A cease-fire, however, was agreed upon in 1994.