Operation of Kabul airport by Turkey, Qatar under discussion: NATO 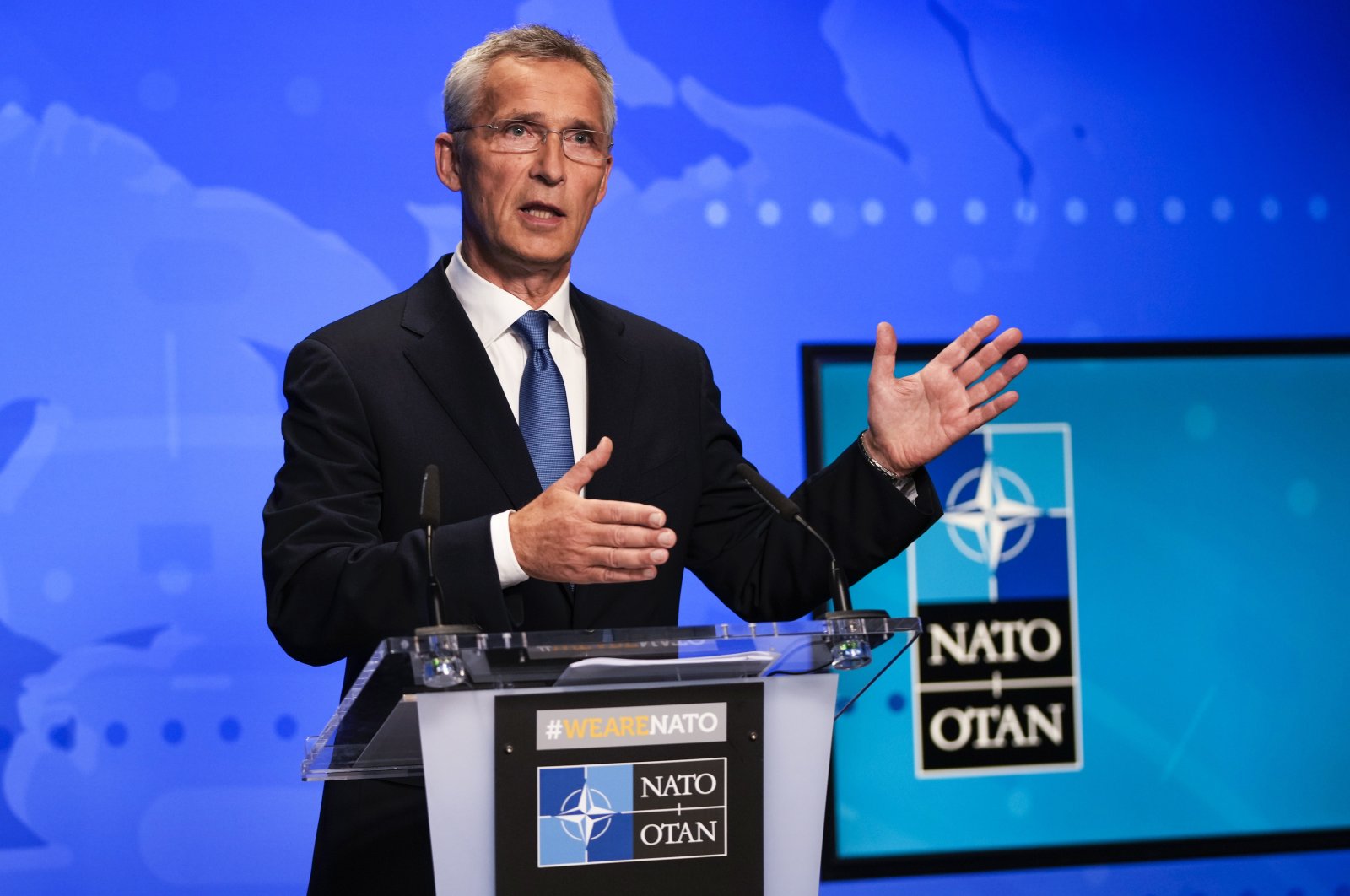 The possibility of Turkey and Qatar operating the Kabul Hamid Karzai International Airport is still under discussion, NATO Secretary-General Jens Stoltenberg said on Friday adding that the alliance would seek to evacuate more vulnerable Afghans and maintain contact with the Taliban, but that Afghanistan's new rulers would have to show themselves worthy of aid and recognition.

He also said many Afghans who have cooperated with international forces and could therefore be at risk from the Taliban remained in Afghanistan.

"Operational contact with Taliban is necessary to get people out," he told Reuters in an interview. "NATO has been able to evacuate most of the staff working for us. But there are still many people left, and we will continue to do work to get them out."

He warned against expecting a swift recognition of a Taliban government, more than two weeks after the group captured Kabul and brought an end to 20 years of war.

Stoltenberg said it was too early to pass judgment on Taliban co-founder Mullah Baradar's designation as head of the new government.

"We have to judge them on their actions, not on their words," he said. "We will hold them accountable to what they have promised – on preventing Afghanistan from being a safe haven for international terrorists, on human rights, especially rights of women, and on free passage."

Stoltenberg, a former Norwegian prime minister, echoed many Western governments in vowing to seek moderation from the Taliban, who enforced a harsh version of Islamic law, including repression of women, when they were in power from 1996 to 2001.

"We will use our leverage, political, diplomatic and financial leverage on the new rulers in Afghanistan, and we will stand united," he said.

He said diplomatic recognition would be discussed among NATO allies and the wider international community "to put as much pressure as possible on the Taliban government."